Early Wednesday morning, Republican congressmen took the field at Eugene Simpson Stadium Park in Alexandria, Virginia, to practice for their annual baseball game against the Democrats. Many people came to the park to watch.

Then all of a sudden, an Illinois man named James Hodgkinson, who’d been living out of his car nearby, opened fire toward a group of the Republicans, shooting House Majority Whip Steve Scalise and three others. 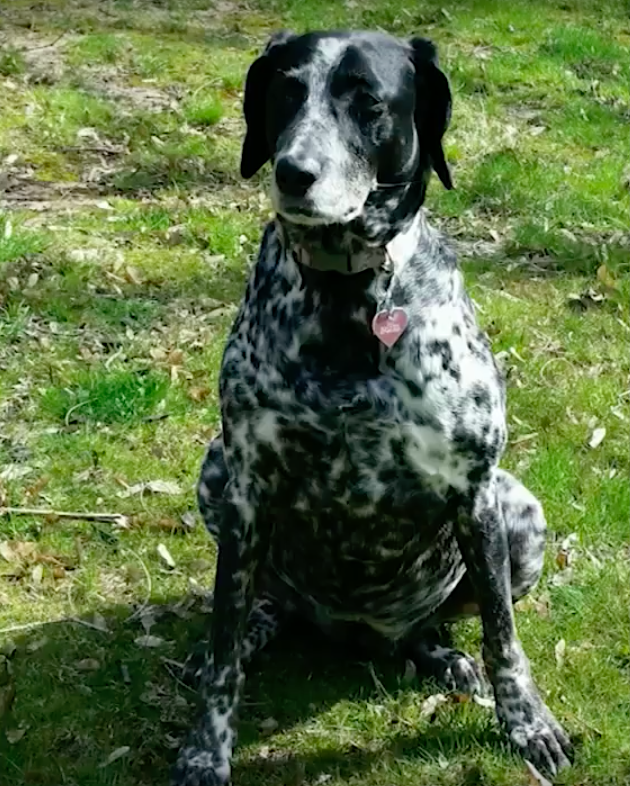 At the same time, onlooker Katie Filous and her four dogs had just arrived at the stadium. When the shots went off, she and her dogs dropped to the ground. She kept them close to her, but all of the noise from the gunshots terrified them.

She crawled on her stomach and dragged the dogs with her to the sidewalk, but one of them, 11-year-old German Shorthaired Pointer Daphane, a rescue dog who she regularly dog-sits, ran away. 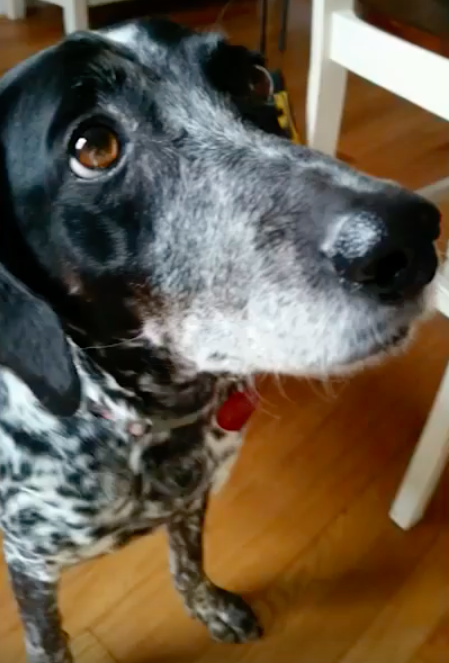 Filous and the three other pups got to the parking lot and hid under a car before they were brought to safety. She started yelling about Daphane who had run away, and begged for help to find her. They searched for hours on end, but Daphane was nowhere to be found. 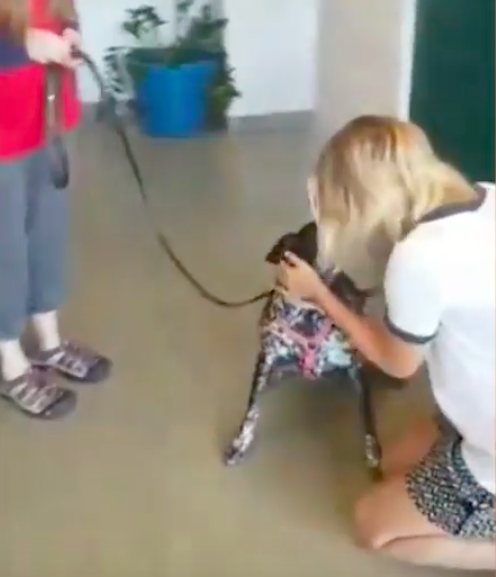 Filous couldn’t stop crying. She said it felt like a family member was missing, but she remained hopeful. That’s when she posted on social media about the missing pup, and people from all over the area helped her search for poor Daphane. 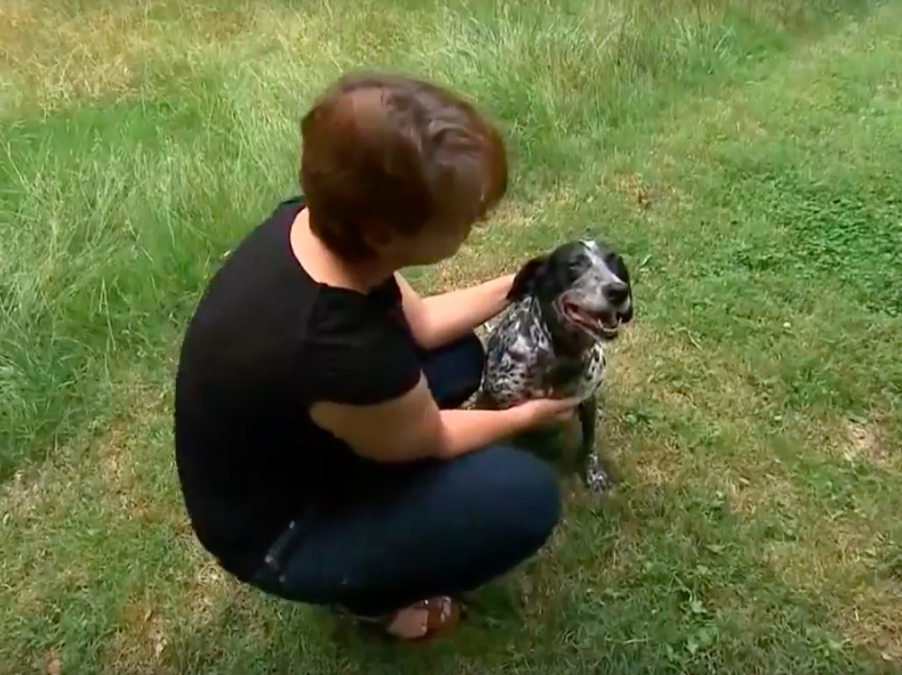 Finally, 19 hours later, an Alexandria Police Officer found Daphane two miles away from the park, scared and thirsty. Filous went to the Animal Welfare League of Alexandria to reunite with the pup. Daphane was so happy to see her and ran right over to her. She was reunited with her owner later that day when she arrived home from a business trip. They were both humbled and overwhelmed with everyone’s help and kindness.