As the dark clouds and strong winds of Hurricane Irma began to take hold of Miami, Reddit user danknissan started to think he’d be better off on his journey up to North Carolina with a little company. 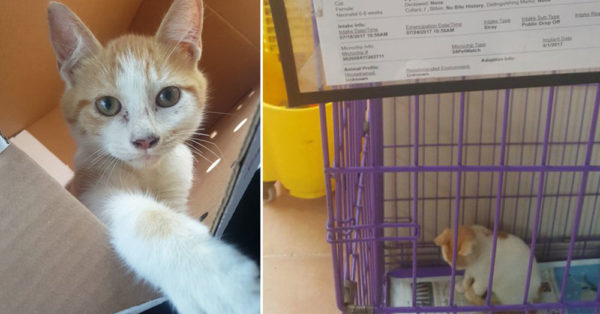 A visit to the Humane Society of Miami was all it took to convince the man that a small white and orange kitten would make the perfect companion. She was originally named “Ryder,” danknissan posted on Reddit, but that may change soon. It wasn’t long before the newfound friends were on the road toward North Carolina.

But first, a stop in Sarasota. 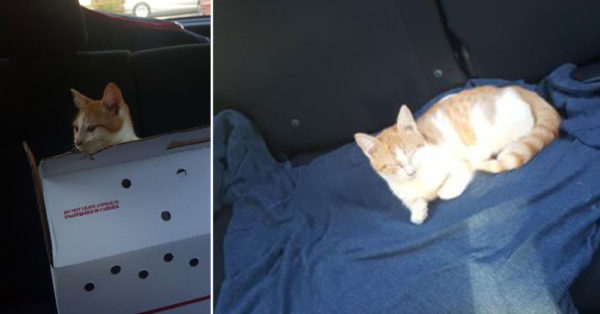 “(It) was a 3 hour (and) 30 minute trip. She slept for the first three hours but those last 30 minutes is when she got bored and spent it on my lap,” danknissan wrote.

After their overnight sojourn, danknissan and Ryder were back on the road, headed away from Irma as fast as their car could take them. 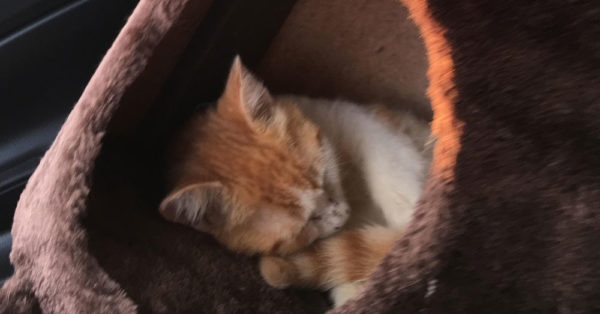 “Now four days later, my kitty is potty trained, eating and drinking well, staying calm in the car during evacuation, and she is so active and loves her toys,” danknissan wrote. “She has traveled more than 700 miles already.” 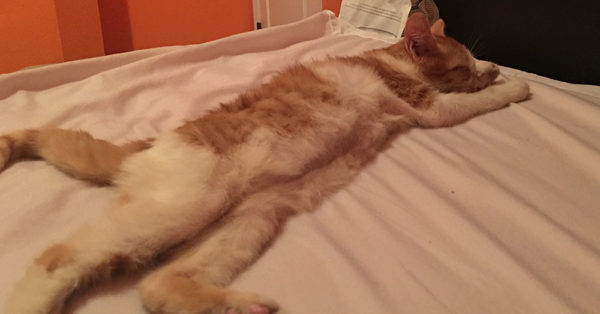 These two friends made it out of the way of Hurricane Irma safe and sound, but there are still many more yet stranded in the American Southeast. Thanks to a talented oyster fisherman who happens to be easy on the eyes, a few more have been rescued as well. Click the button below and read more about #RescueBae!