Danica was rescued from an illegal meat trade in Thailand last year and is now searching for a forever home.

The five-year-old terrier mix arrived in Phoenix in November, after she was taken off a truck carrying dozens of poached dogs, and then brought to safety. The rescue was all thanks to volunteers with the Soi Dog Foundation who alerted authorities about the illegal trade. 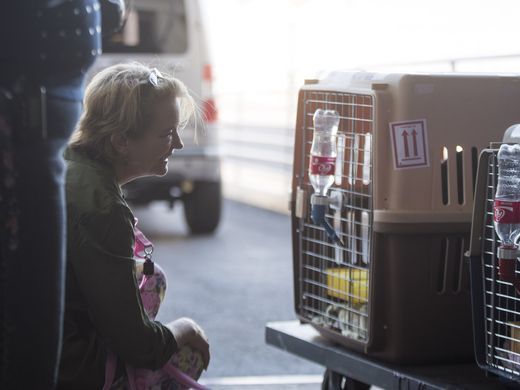 Danica has been living with a foster ever since, but finding a permanent home would be a dream come true. Her foster, Wendy Wiedekamp wanted to adopt Danica, but she doesn’t get along with her pug. It breaks Wiedekamp’s heart to let Danica go, but she has to do what is best for both dogs. 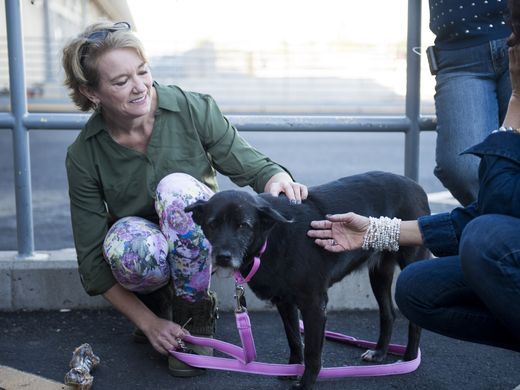 Danica does, however, get along well with the other family dog, a Labrador retriever. This leads Wiedekamp to believe that Danica would get along better with bigger dogs; she thinks Danica might intimidate some smaller dogs. 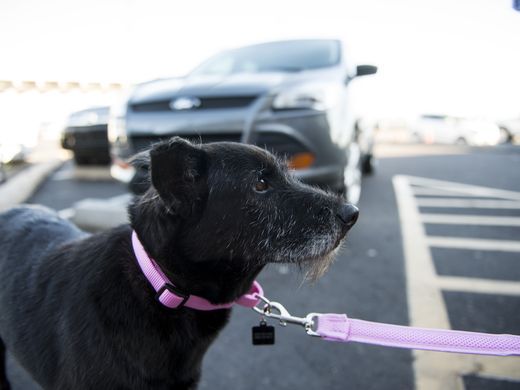 She is also great with children. She loves running around and playing and going on hikes and walks. She’s an extremely active dog, so an active family would be the best fit for her. 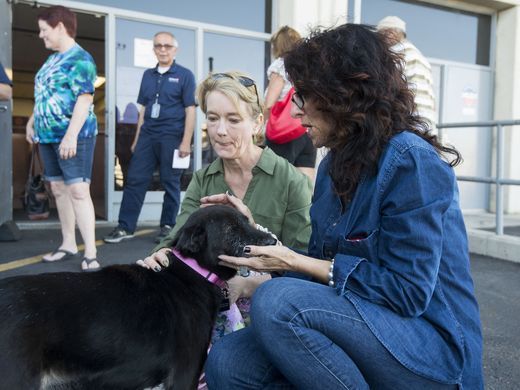 Despite Danica’s rough past, she is a very happy and friendly dog. You’d never know by looking at her that she’s been through so many hardships! 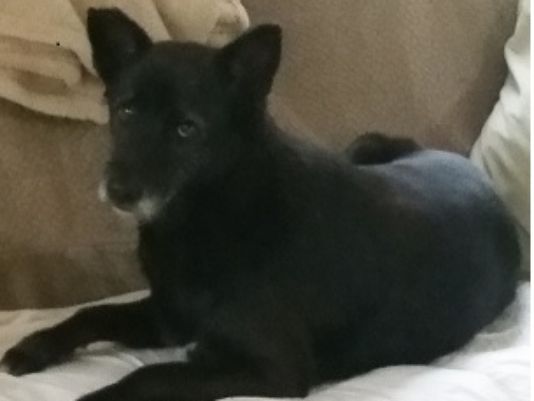