Vet Warns Dog Owners About The Dangers Of Playing With Sticks

How many of us dog owners are guilty of playing with our dogs using a stick? Probably a good few of us. And to be fair, it’s usually hard to resist since oftentimes it is our dogs who come up to us at the dog park dragging their new find with them and wanting us to toss the stick for them.

While many of us have played with our dogs using a stick at one point or another, we really shouldn’t. In fact, one vet wanted to make it clear to pet owners that dogs and sticks can actually be a pretty dangerous combination.

Following the hospitalization of a Border Collie named Dash at the Animal Referral Hospital, one Australian veterinarian is warning others to not use sticks to play fetch with their dogs. Dash was brought into the ARH in Sydney’s northwest suburb, Baulkham Hills when his owners noticed that something wasn’t right.

Once at the hospital, it was soon discovered that the two-year-old Border Collie was at risk of losing his life after getting a stick lodged in his throat! 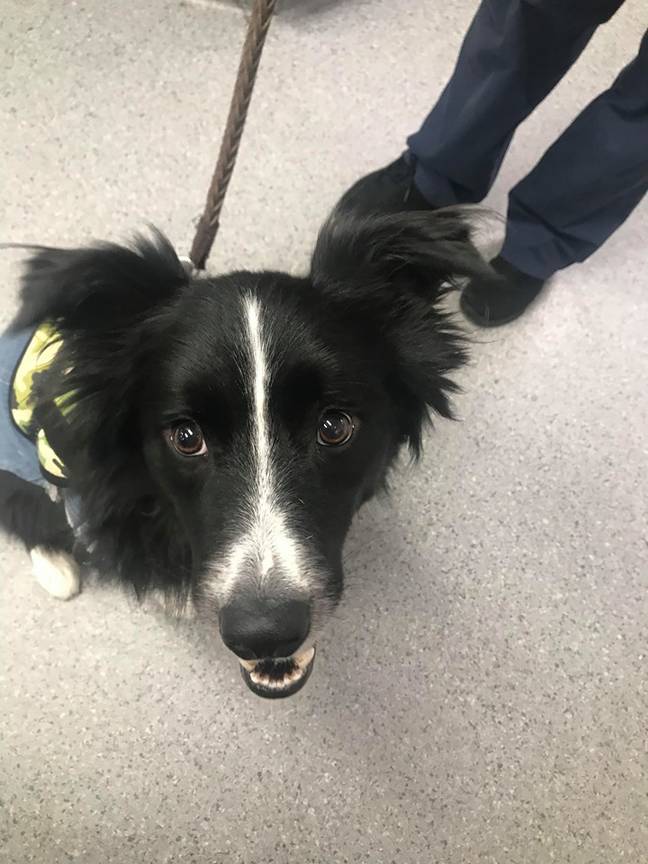 Wanting to make the warning crystal-clear to dog owners, the ARH posted a Facebook message, along with some pictures that showed just how far down the stick had gotten.

As the hospital wrote in their post, all dog owners have probably picked up a stick to toss for their dog. Of course, they did write that sticks do not make for the safest of toys to play with your dogs. 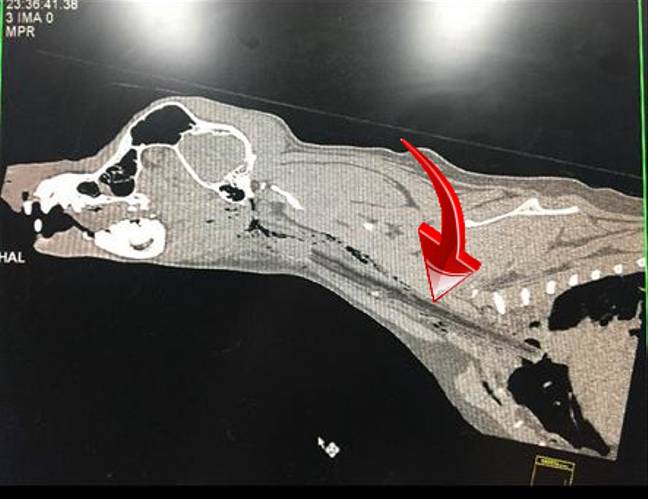 The hospital further said, “We’re told he was having a lot of fun with the family fetching a fairly large stick when suddenly it seemed to ‘disappear.'”

That can’t ever be a good sign. That same day after the time at the park, his owners took him home. However, that evening, the grew concerned as Dash refused to eat and seemed to be out of sorts. Not knowing what else to do, his worried family rushed him to the vet – and it was a good thing they did.

As the post further explained, “Our Emergency team immediately examined Dash and determined he was painful around the mouth and cervical region… basically the back of the neck!” 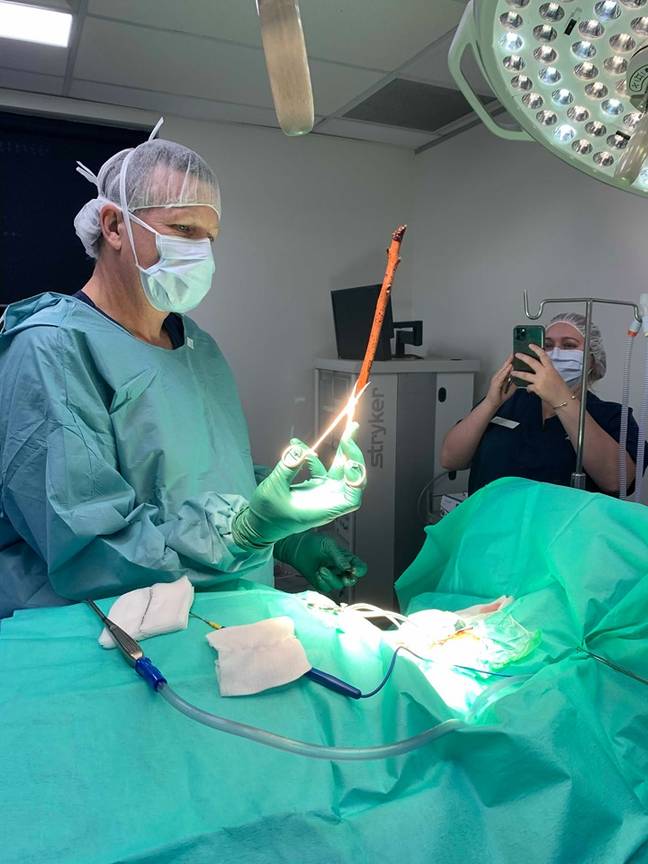 Dash had to be sedated in order to get at the large stick that was stuck in the peri-laryngeal area of his thoracic inlet. The only way that it was removable was through surgery – so Dash was prepped for surgery and ARH Specialist Surgeon, Dr. David Simpson was the one who was able to get it out.

Luckily for Dash, he was able to make a full recovery without there being any lasting damage from his ordeal. But his story is certainly an important warning to other pet owners – be careful about not letting your pets play with sticks.