Lynn Wainman arrived to her Hollywood home on Valentine’s Day to find that it had been ransacked. Her jewelry was stolen, but worst of all, her beloved dog named Daisy was missing as well.

Wainman had adopted Daisy from the shelter more than seven years ago. Daisy has a severe skin condition that requires medication. Without it, her skin could become very bad, so Wainman worried about this as well.

Months after Daisy had gone missing, a good Samaritan saw her on a road in North Miami Beach and took her in to try and find the owner. They scanned the dog for a microchip, which she had, but it still had the previous owner’s information. But with a lot of hard work, they finally were able to find Wainman.

“I feel very excited because she’s back home and I know she’s going to be around people who love her and who are going to care about her,” said the good Samaritan, Joceline Paria. 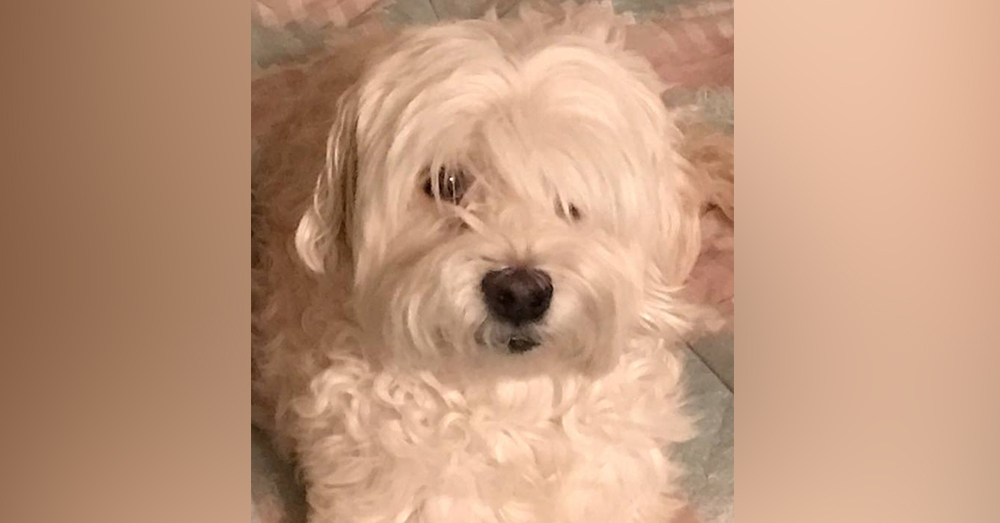 Source: Lynn Wainman
Daisy was stolen in a home burglary.

Wainman and Daisy have been reunited, and Wainman is thrilled and relieved to have her best friend back. Since Daisy had gone so many months without her medication, her skin had gotten very bad, and she needed to be shaved down. Thankfully now, she will be treated and hopefully her skin issue clears up as quickly as possible.

The burglary is still being investigated, but Wainman is just happy to have her dog back. And I’m sure Daisy is glad to be back home as well!

“It’s refreshing to know that there are wonderful people out there that take care of animals and that are good and caring instead of hearing all the terrible stories about the animal abuse, so I so appreciate her taking such good care of my dog,” Wainmain told ABC 10 News.