Jen Anderson is a woman who shared the cutest video of her fiancé and their Pit Bull, Lady, bonding over music. The video went viral, capturing people’s hearts across the globe.

It started when Jen heard the soulful song “That’s Amore” by Dean Martin coming from the other room. Jen had a feeling that her fiancé was singing it for Lady, so she quietly went to investigate, recording the whole thing without them knowing. 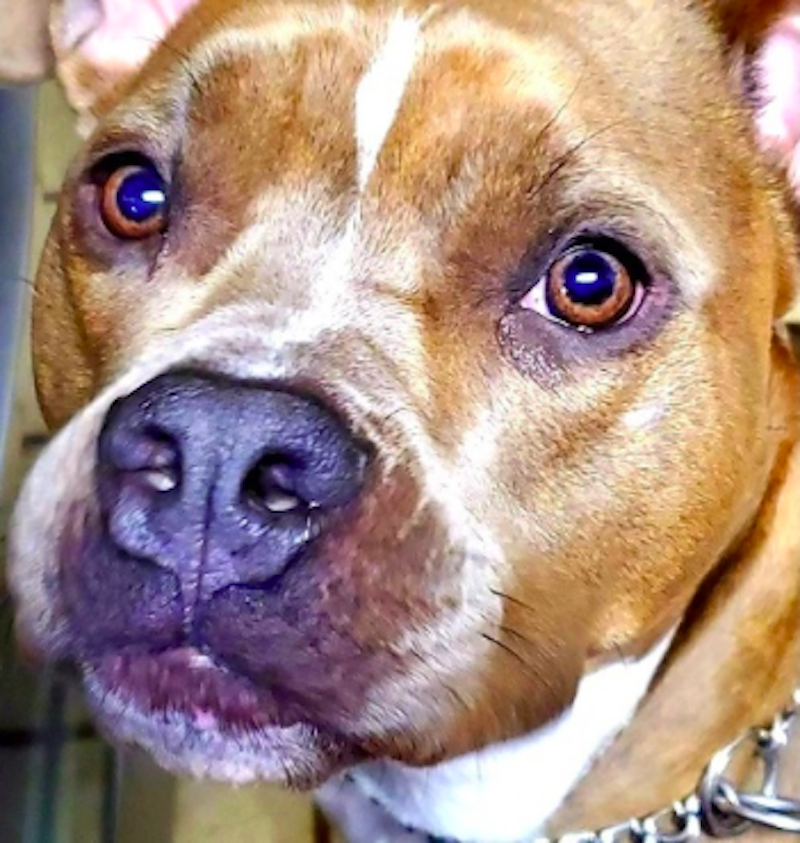 In the video, Lady is seen snuggled up to her owner while he plays the song from his phone. He then begins serenading Lady while she hugs him and gets lost in the music. It’s clear from her face that she’s enjoying her time with her dad.

The couple adopted Lady from a shelter when she was just 9 weeks old. She loves her family and constantly insists on cuddling with either her parents or siblings. The family loves what Jen refers to as Lady’s “spitty pittie kisses.” This little dog is clearly the apple of her family’s eye. And the moment is adorable. 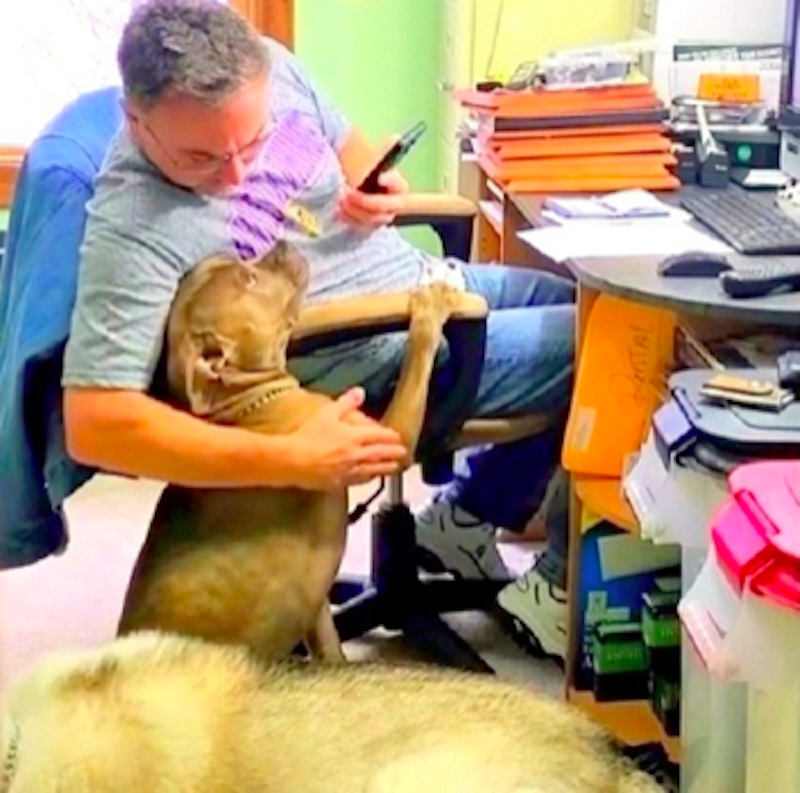 Watch the precious video below: