Sometimes the best of intentions end up having a hilariously disastrous effect. No one knows this better than Rudy Salazar.

Rudy had every intention of being a helpful husband when he tried to help his wife alleviate some of her workload. He happily agreed to take their dog, BooBear, to the groomers for her.

Everything was normal when he set off and dropped off BooBear with the groomers. A few hours later, it was time for Rudy to return to pick up BooBear. 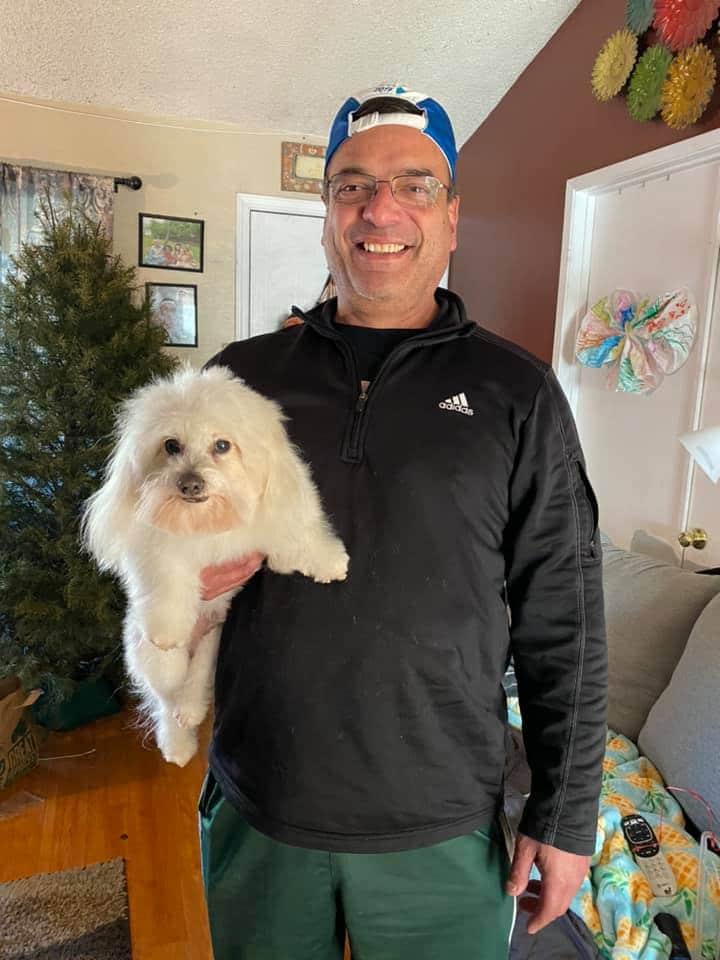 He went and picked BooBear, and then came home. That is where his mistake was pointed out to him: he had brought home the wrong dog. 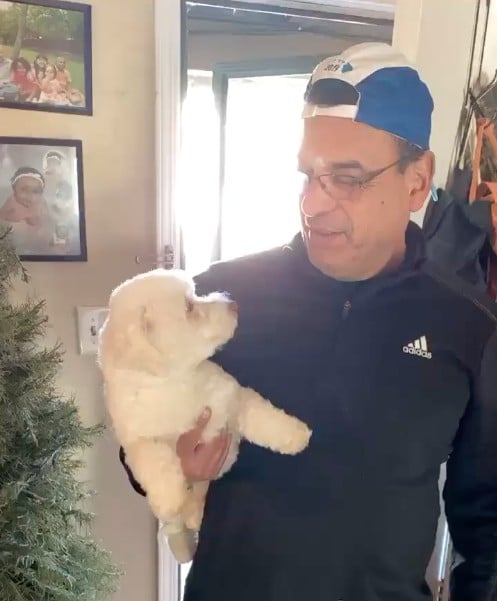 He didn’t see his error, but his wife certainly did the minute he stepped foot through the door.

In the video, Rudy can be seen attempting to defend his mistake by telling her that the groomers sent him home with the wrong dog.

It would seem that perhaps the mix-up occurred since Rudy’s wife and the wrong dog both share the same name: Coco.

But not to worry, all is well that ends well as Rudy was able to right his wrong and get his BooBear back, as well as return Coco the dog to their correct owner.

However, this hilarious blunder will not soon be forgotten as the video of Rudy and his case of mistaken identity are currently a viral hit.