Cat Cafes Are Currently Trending, But Dachshund Cafes Could Be The Next Big Thing

Cat Cafes might be all the rage right now, but dog-lovers in Nottingham, England, were recently delighted to find their hometown chosen to host the world’s first dachshund-themed cafe.

This involved taking over a local cafe day, hiring a baker to bring in canine-inspired treats and inviting humans with or without dachunds to stop by. (In a twist, the event was actually hosted by a group called Pug Cafe, which got its start hosting pug-themed parties but has evidently decided to celebrate small breeds of all sorts). 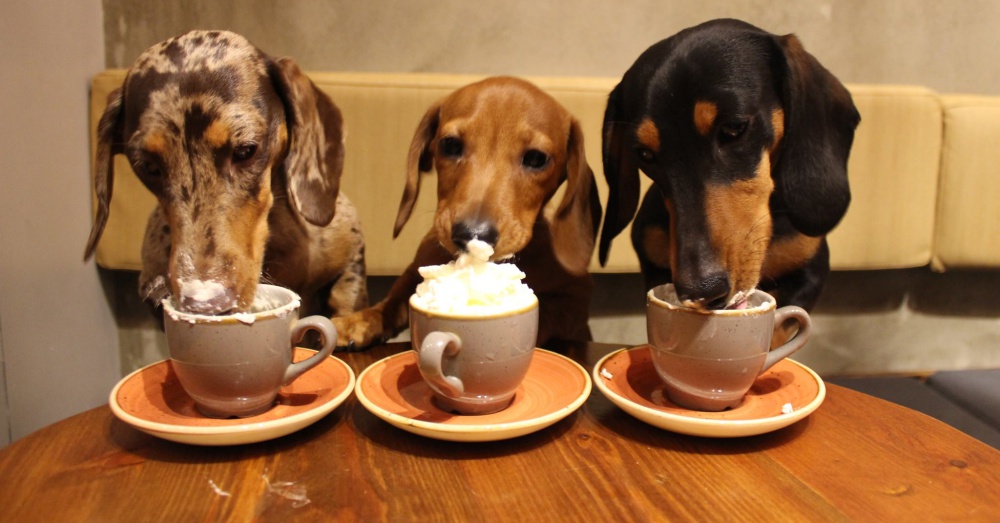 Though the party was obviously great for business, considering that over a hundred humans stopped by and ordered off of the menu, it was also about building community. Dogs were invited to roam off-leash and treated to popsicles (aka little cups filled with a dollop of whip crème) while their humans sipped coffee, nibbled on snacks and mingled with fellow dachshund owners. 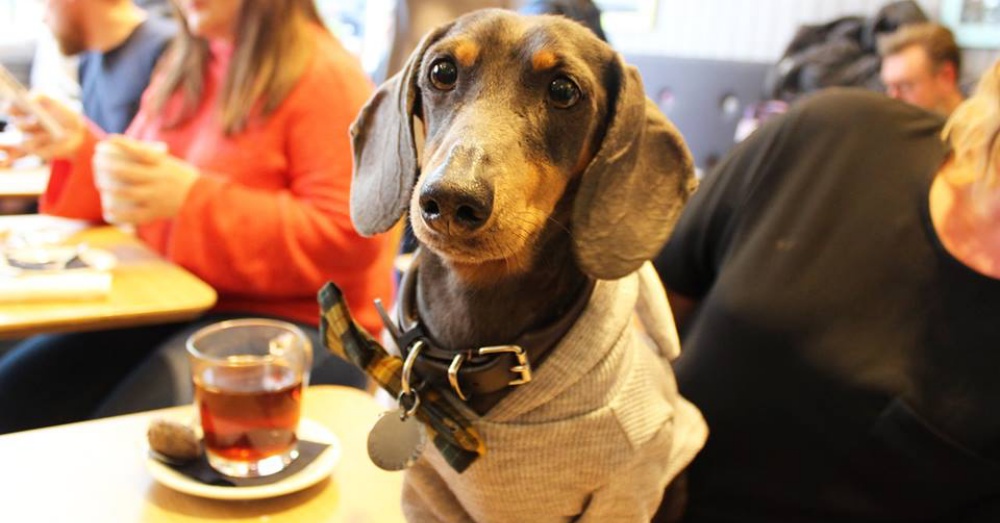 Cult following aside, anyone who owns such a dog will agree that this is a very special breed with a fondness for snuggling and cuddling. Earlier this year, we wrote about a dachshund who drags her dog bed to wherever her humans are hanging out. In another heartwarming story, two sweet dachshunds hosted a wedding to commemorate their special bond. 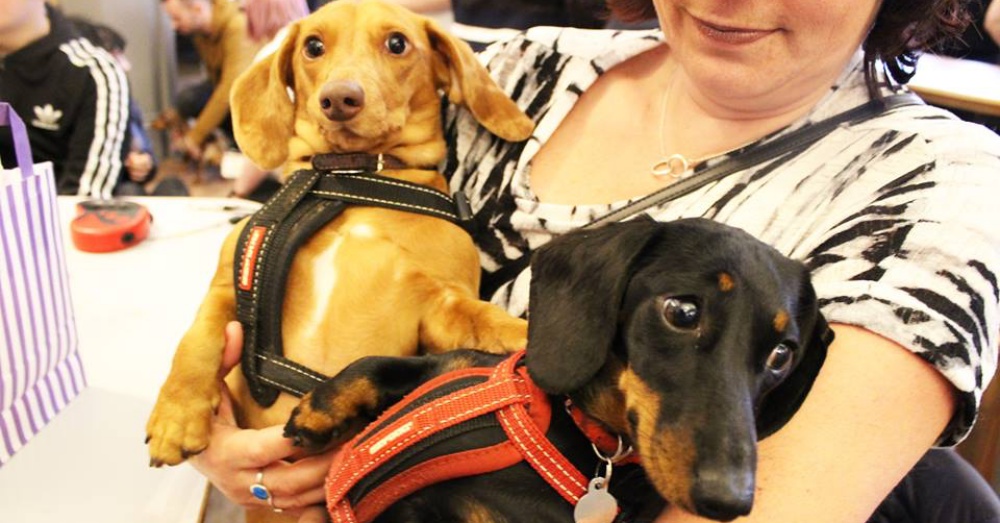 England’s first Dachshund Cafe was such a success that other cities across the UK are vying to host the next one. The next event will be hosted in Glasgow, Scotland, though a date hadn’t been set at time of writing. Keep an eye on Daschund Café’s Facebook page for updates! 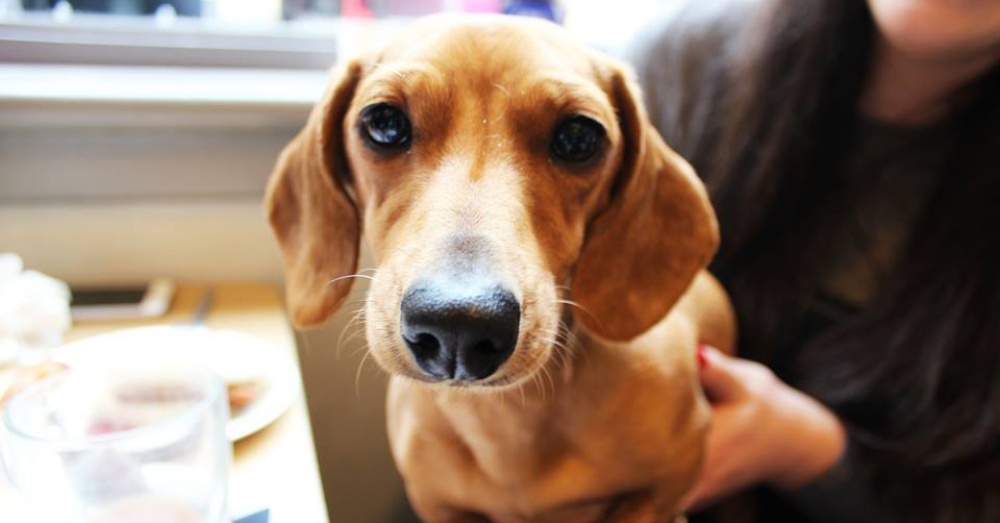