Helping those who can’t help themselves is always a sign of a good person – especially when those beings are animals in need.

A video coming out of Argentina shows the cyclist carrying the dog on his back. The poor animal was found on the side of the road struggling as it had been abandoned and was very badly dehydrated. 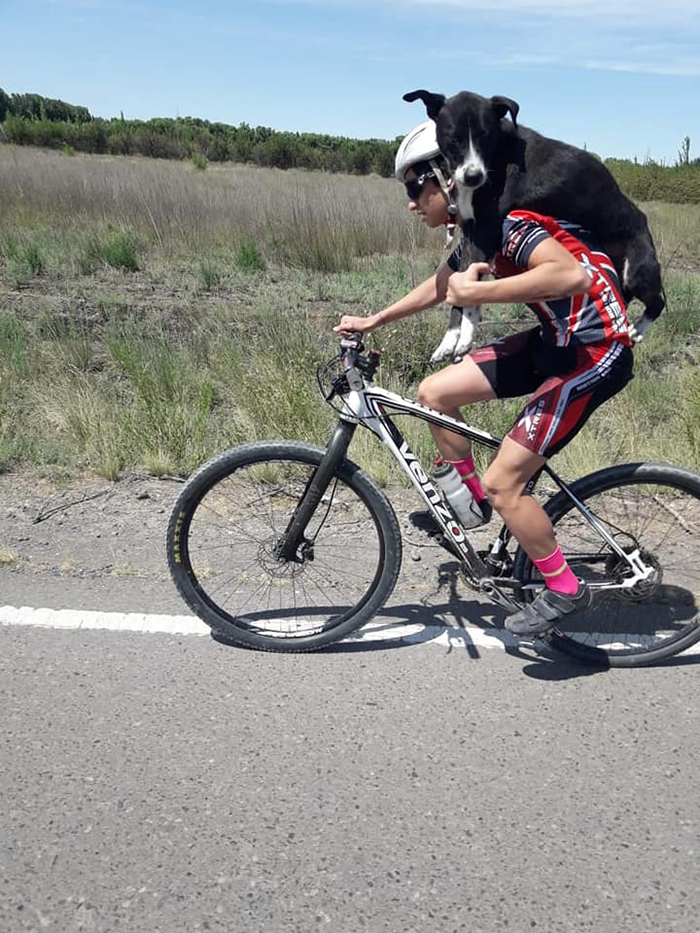 The incident happened in Rio Negro, a southern province. The video clip was uploaded to the Facebook page of the sports training group, Marican Team. Local Argentinian media reported that three cyclists from the town of Villa Regina were cycling together along the road when they spotted the lonely dog.

According to reports, when they noticed the dog it became very apparent that he seemed both severely dehydrated and disorientated. The video, which was later posted to Facebook had the Spanish caption, “Rodri, Alan, and Emiliano from Villa Regina helped an abandoned dog that was dehydrated during their training.” 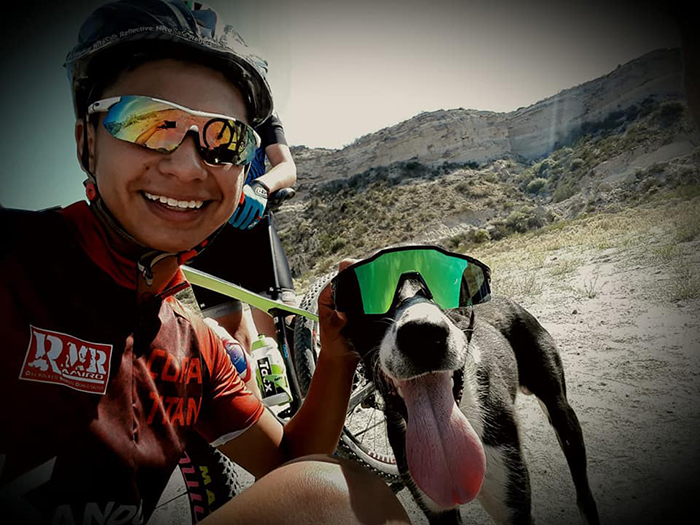 While it is known that the cyclists carried the dog all the way back to town, it is not clear where the dog is now, or who is taking care of him. Hopefully, wherever he is, he’s being well looked after.

People on social media had plenty of praise for the cyclist. 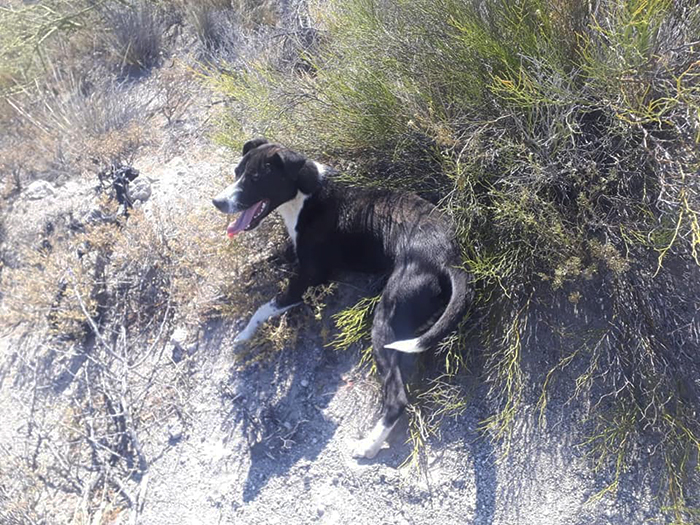