Cyclist Carries Dehydrated Dog On His Back To Safety

Not all heroes wear capes, some wear bike shorts.

A group of cyclists were training in southern Argentina when they spotted a black and white dog in distress.

The dog was in the middle of the road and looked disoriented. They stopped to check on the dog and realized that the pup was dehydrated and abandoned out in the middle of nowhere. They could not just leave the dog there, so one of the cyclist picked up the dog and carried it on his back to safety. 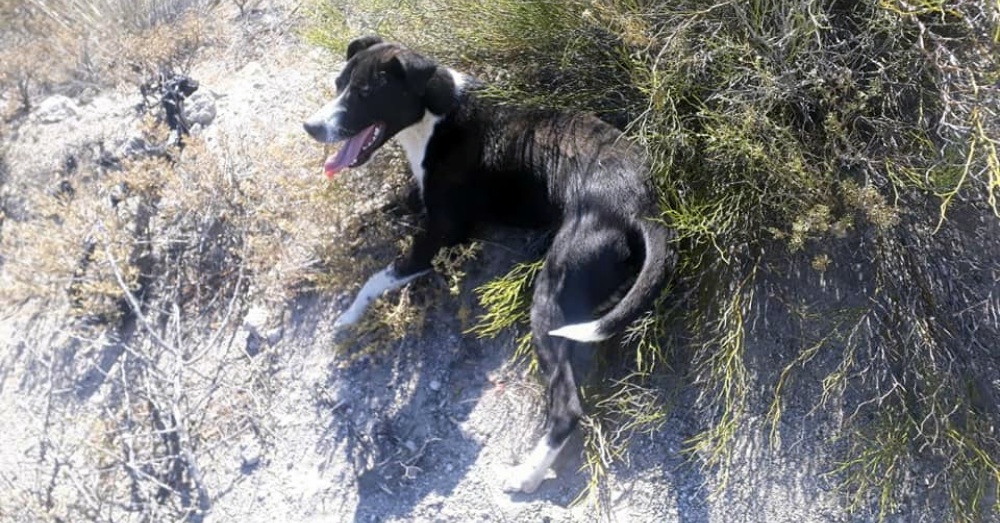 The man held onto the dog’s front paws over one of his shoulders and used his other hand to steer the bike. The sweet dog did not resist and must have been relieved that someone finally found him. 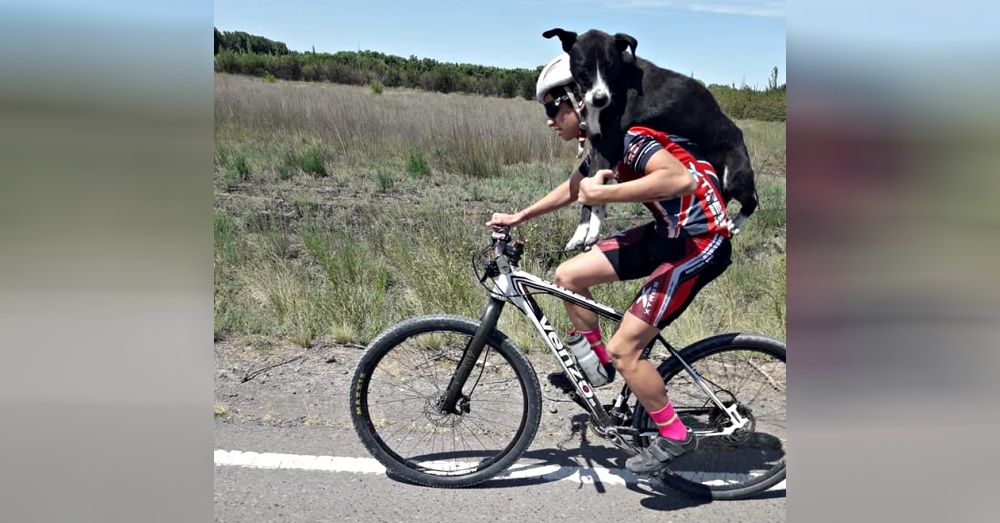 A video of the heartwarming rescue was posted on Marican Team’s Facebook page and instantly went viral. It was captioned with, “Rodri, Alan and Emiliano from Villa Regina during their training attended an abandoned puppy who was dehydrated.” The video has been viewed over 600K times. 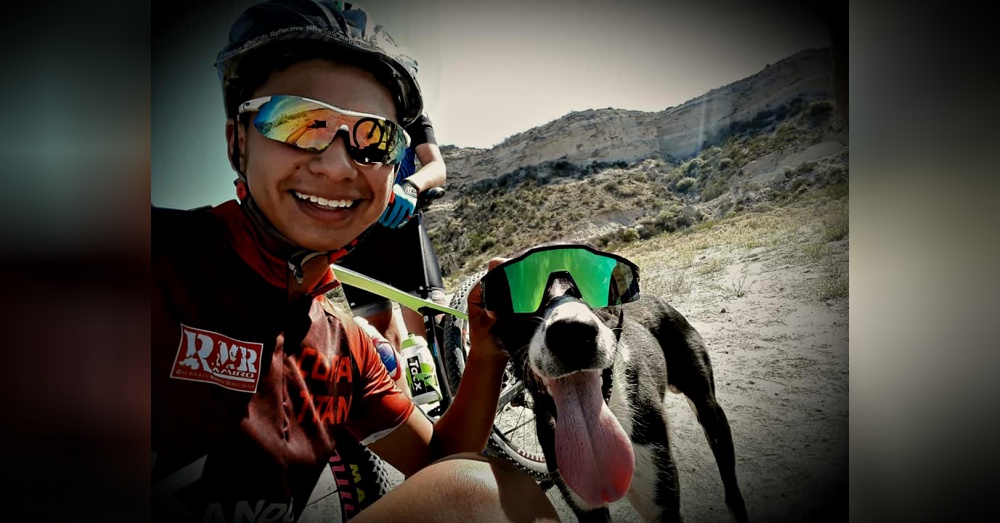 Thousands of people commended the cyclists for saving the dog and called them heroes. One person wrote, “The heart also trains. 🐶❤ we celebrate this action, which moves us all. 👏🏻” Another said, “Not everything is lost yet.. There is humanity and empathy in the world!! May this gesture be always remembered and valued.. Congratulations!!”

Watch the hero carry the black and white dog on his back in the video below.

Man Configures Wagon With Dog Bed, Blankets, And Pillow So His Paralyzed Dog Can Still Go On Walks: Click “Next” below!