A gray wolf from the Shamrock Wolf Pack in northeast Oregon suffered a sudden and painful death this week that could’ve been easily avoided. The poor wolf was less than 2 years old when he was shot by an M44 device, a spring-loaded contraption that baits animals with smell and then shoots sodium cyanide into their mouth. The “unintentional take” was in place as part of Wildlife Services operations to prevent coyote-livestock conflict on private land. 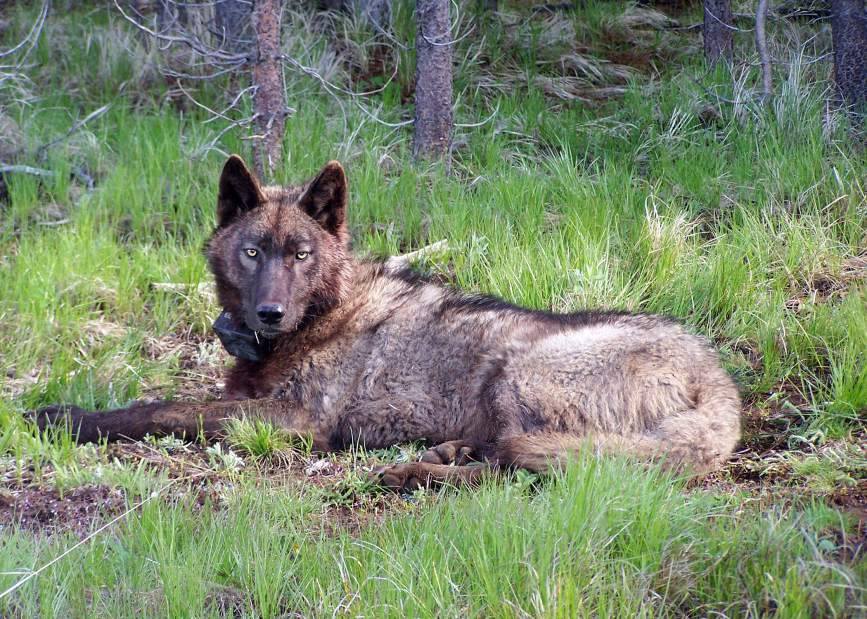 Cyanide poisoning strangles the animal’s cells, making it impossible to absorb oxygen, essentially suffocating the animal to death. “M44s are a terrible device for killing coyotes by cyanide poisoning, which is a nasty and sickening way to die,” Noah Greenwald, endangered species director at the Center for Biological Diversity, told The Dodo. “They should be banned because they are indiscriminate, killing this wolf as well as often pets and animals, and because killing coyotes in this and other manners is totally ineffective.”

This wolf’s death puts the controversial activities of Wildlife Services into question. In 2015, the Wildlife Services killed 3.2 million wild animals including bobcats, prairie dogs, coyotes and foxes by trapping, shooting and poisoning. I understand that accidents happen and the tool is meant for coyotes destroying livestock, but someone should be responsible for the killing of this innocent and endangered animal! 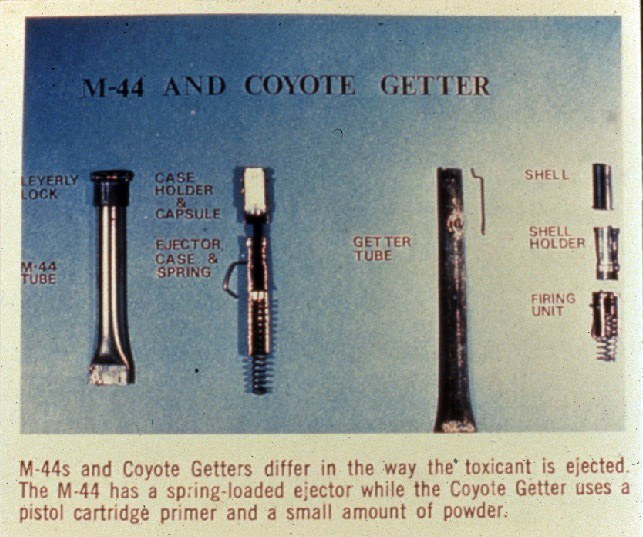