Despite years of lawsuits challenging the use of M-44s, the spring-loaded “cyanide bombs” that cause hundreds of unintentional deaths each year, the Federal Environmental Protection Agency has reauthorized the use of the devices for wildlife control.

The WildEarth Guardians, joined by the Center for Biological Diversity, filed a lawsuit in August 2017 asking the EPA to drop sodium cyanide as a means of dissuading predatorily wildlife. The lawsuit prompted a federal review of the practice, and though the EPA has promised to strengthen oversight of M-44 deployment, it will not ban their use.

According to the Center for Biological Diversity (CBD), the U.S. Fish & Wildlife Services, under the authorization of the U.S. Department of Agriculture (USDA), kills millions of animals every year, most commonly for the purposes of protecting livestock. The USFWS will continue to use the M-44s for the same purpose. 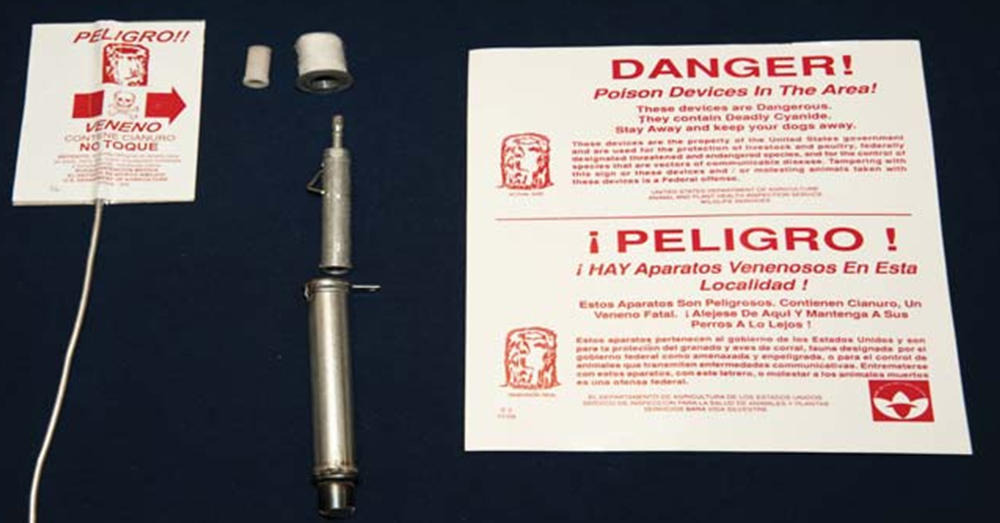 The devices are placed around predator habitats. When an animal bites down on the M-44, it ejects a cloud of poisonous cyanide in its mouth. Other than geographical location, the M-44s cannot be targeted toward any specific species, however. According to the New York Times, foxes, raccoons, opossums, skunks, swine and black bear have been unintentionally killed by the devices, which were meant to dissuade other intrusive predators like wolves and coyotes.

Livestock groups like the Wyoming Wool Growers Association, the Texas Sheep and Goat Raisers Association and the Texas Wildlife Damage Management Association have voiced their support of M-44s, which were introduced in 1975 as a safer alternative to the gunpowder-based “Human Coyote Getter” that wildlife control agents once deployed. 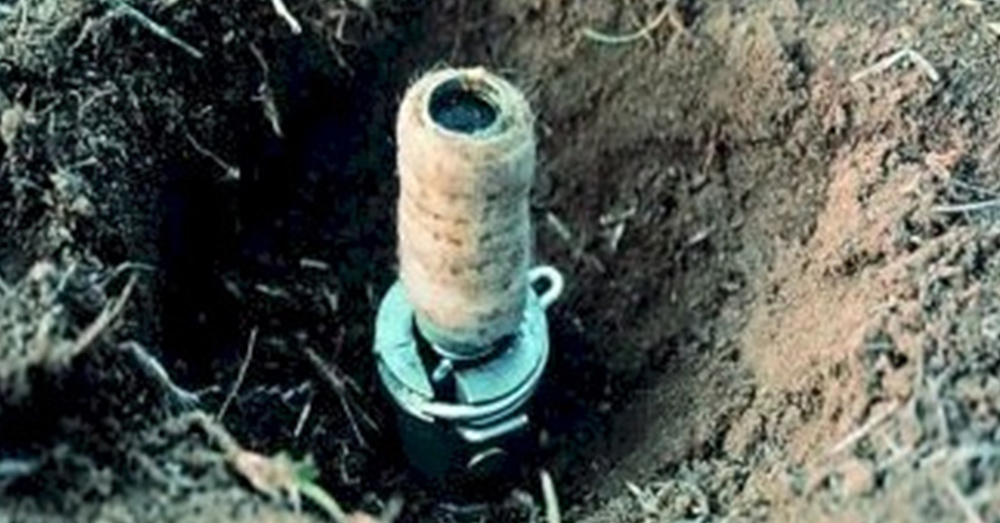 Though potentially safer than gunpowder, the sodium cyanide devices are not without their dangers, As the CBD reports, M-44s kill “inhumanely and indiscriminately,” and have on more than one occasion led to the injury or death of humans and pets.

“Cyanide traps can’t be used safely by anyone, anywhere,” wrote Collette Adkins, Carnivore Conservation Director and Senior Attorney for the CBD. “While the EPA added some restrictions, these deadly devices have caused too much harm to remain in use. We need a permanent nationwide ban to protect people, pets and imperiled wildlife from this poison.” 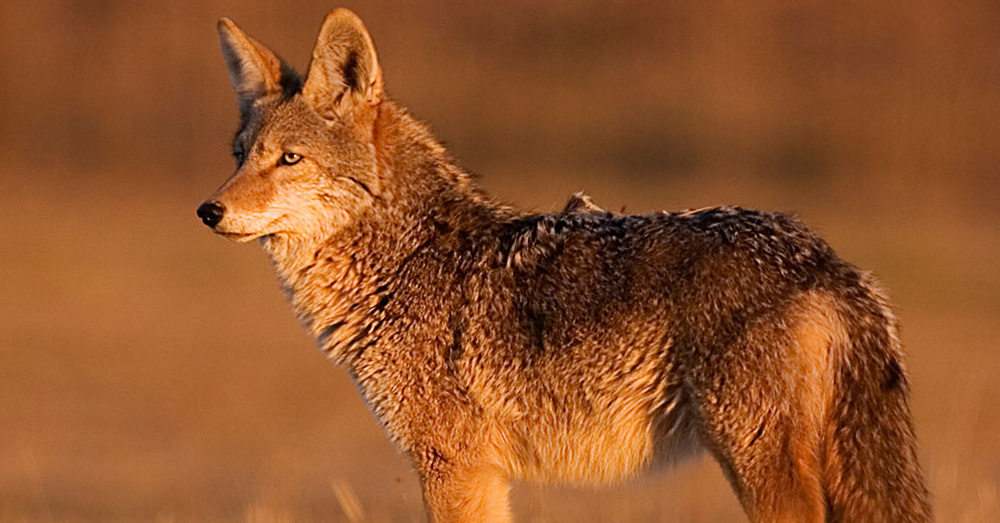 Source: US Fish & Wildlife Service
Coyotes are common targets of the M-44s.

In 2017, A 14-year-old boy was seriously injured and his dog killed when the boy picked up an M-44 U.S. predator control agents had planted near a hiking trail. Cyanide dust landed in the boy’s left eye and temporarily blinded him. When his vision returned, he saw his dog in great pain.

“He just stayed on the ground mumbling,” the boy told the Idaho State Journal. “I thought he was playing with his toy, but I saw the toy a couple yards away from him. So, I called him again and got really scared. I sprinted toward him and landed on my knees and saw this red froth coming from his mouth and his eyes turning glassy and he was having a seizure.” 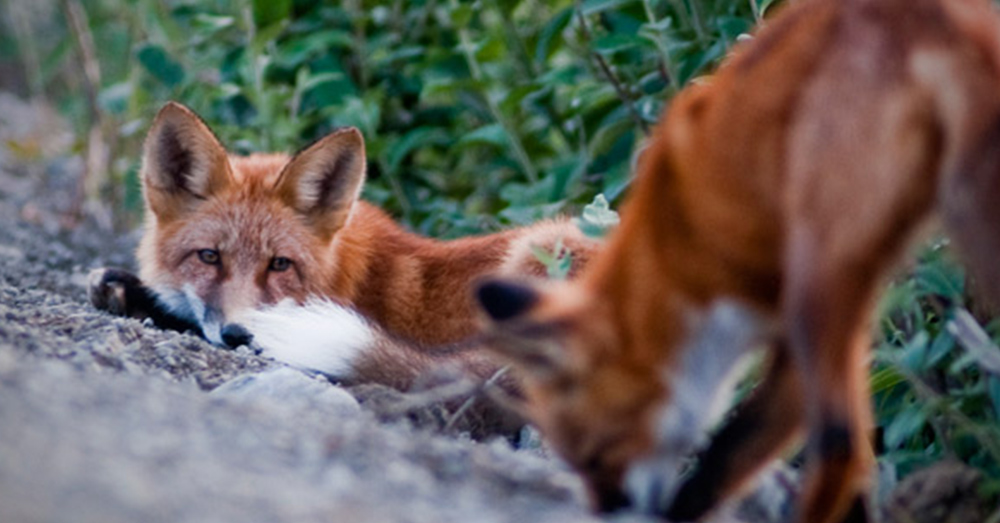 Since then, Idaho has suspended the use of M-44s on public lands, a temporary ban has been put in place in Colorado, and the state of Oregon has banned them permanently.

Watch the video below to see how the M-44 disperses cyanide poison under a controlled ejection.