Climate change affects all life on earth, no matter your diet. Like lions, tigers, and orcas, carnivores can be threatened species, too.

The same goes for humans, a majority of which, by 2040, will be eating plant-based or lab-grown substitutes for meat.

According to a report by global consultancy AT Kearney, focusing on the environmental impact of industrial meat production and the changing views people have toward factory farming, a diet reliant on dead animals is not sustainable. 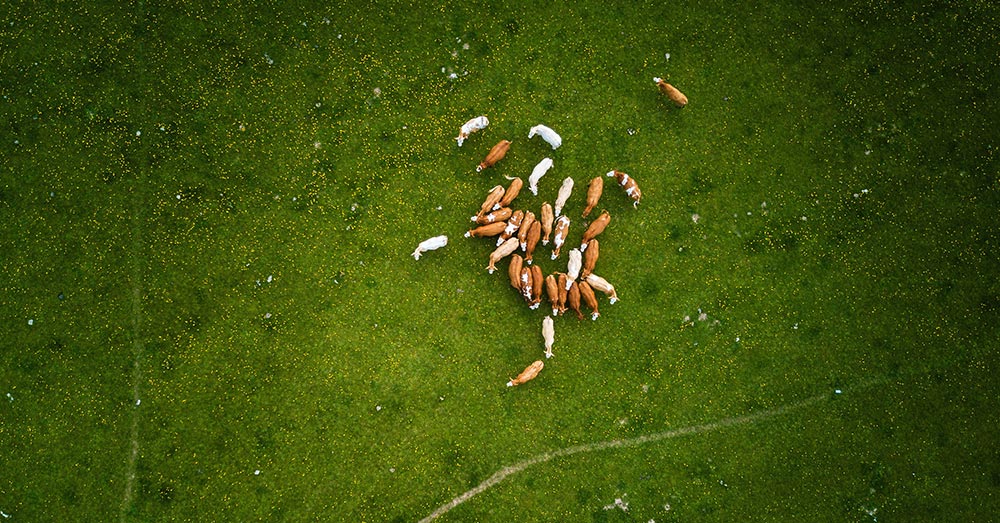 Source: Pixabay
Livestock require 83% of the world’s farmland and produce just 18% of our caloric intake.

“The large-scale livestock industry is viewed by many as an unnecessary evil,” the report states. “With the advantages of novel vegan meat replacements and cultured meat over conventionally produced meat, it is only a matter of time before they capture a substantial market share.”

According to the Guardian, the meat industry pulls in $1 trillion annually, solving a single problem: what’s for dinner? It also creates several more, requiring 83% of the world’s farmland and massive amounts of water and energy to produce just 18% of our caloric intake. Half the worlds plant crops go to feeding livestock, and about 85% of that energy is burned off on its way to a dinner plate. 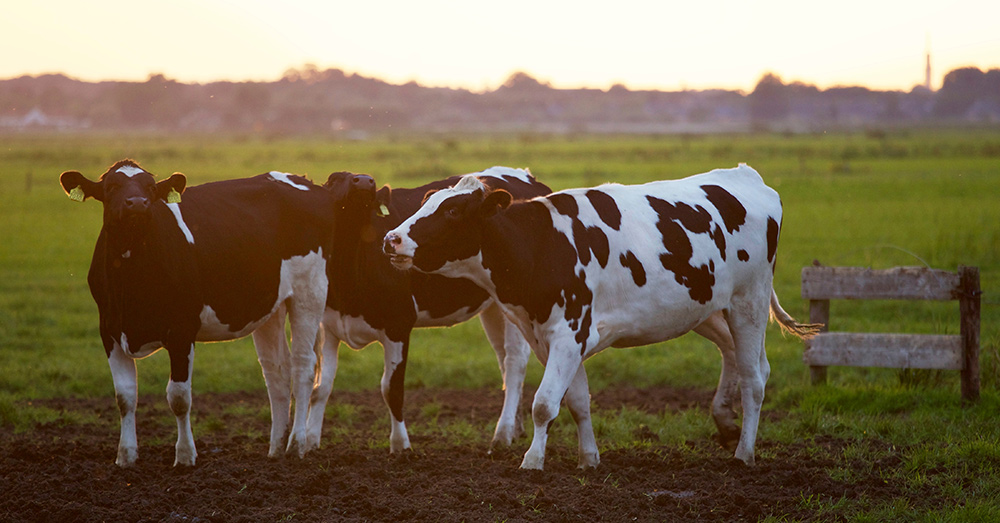 Source: Pixabay
Deforestation and habitat destruction are both driven by making more room for livestock.

Deforestation and the destruction of some critical habitats have also been accelerated by land grabs in the name of raising more livestock. And, where those livestock are being raised, rivers and oceans are being polluted with toxic runoff.

Shifting attitudes toward meat, and better recipes for alternatives, are helping meat replacements enter mainstream markets with greater impact than ever before. Beyond Meat, a vegetarian “meat” product made from pea protein, whose stock rose more than 500% in the days following its first quarterly earnings report, can already be found in the meat cooler in many supermarkets. Alongside that, names like Impossible Foods and Just Foods offer their own analogues. The products are being served in restaurants and coffee shops around North America, as well.

“The shift towards flexitarian, vegetarian and vegan lifestyles is undeniable, with many consumers cutting down on their meat consumption as a result of becoming more conscious towards the environment and animal welfare,” said Carsten Gerhardt, a partner at AT Kearney. “For passionate meat-eaters, the predicted rise of cultured meat products means that they still get to enjoy the same diet they always have, but without the same environmental and animal cost attached.” 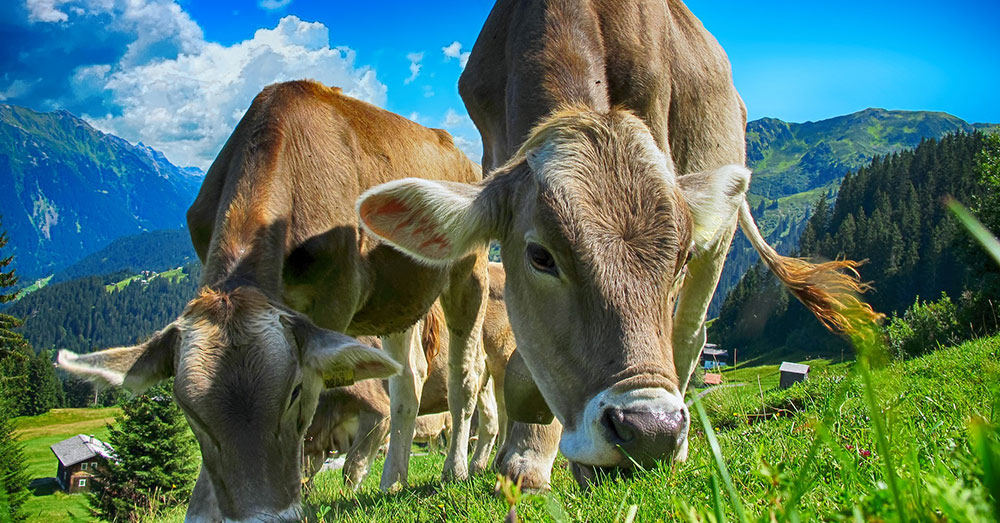 Source: Pixabay
A study suggests that lab-grown meat analogues will be more popular than vegan substitutes or traditional meat in a few decades.

The world has yet to see cultured meat lay a claim to cooler space in major supermarkets, but the AT Kearney report predicts that they will by 2021, and eventually make up 35% of all meat products by 2040. Lab-grown meats are not widely accepted today, but that view is expected to change in the next decades.

Cultured meat companies secured about $50 million in global funding as of 2018, while established vegan meat replacements had secured $900 million the same year. The AT Kearney report predicts that balance will soon shift, with cultured meats seeing a 41% growth in adoption by 2040, vegan substitutes a 9% increase, and conventional meat purchases decreasing by 3%. 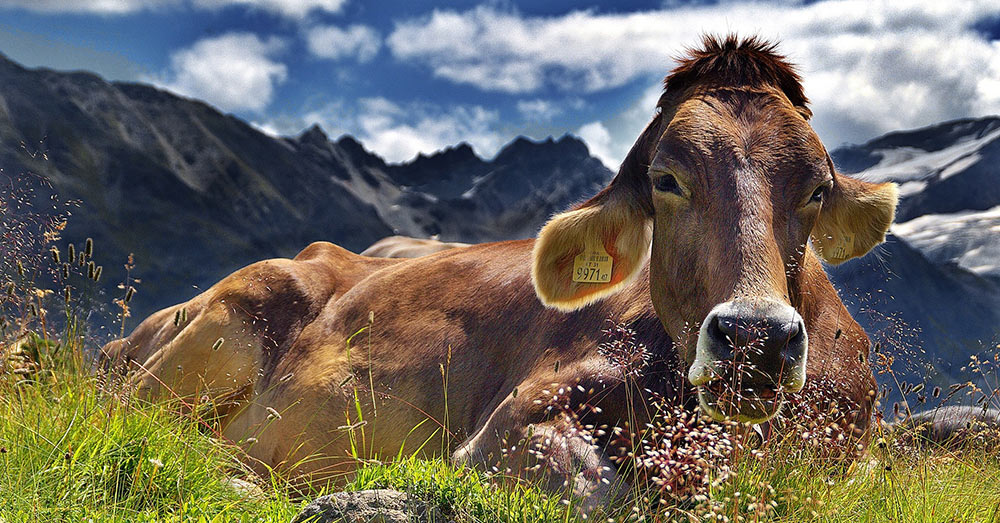 Source: Pixabay
Lab-grown meat is not prevalent in supermarkets, but vegan substitutes are already in the meat cooler.

“Cultured meat will win in the long run,” the report states, “However, novel vegan meat replacements will be essential in the transition phase.”

Watch the video below to learn more about lab grown meat, and why it could soon make the butcher block obsolete.