When Cora’s owners surrendered her to a shelter, the blow was doubly hard on the Chihuahua mix. Not only did she lose her human family, but her humans also kept her entire litter of puppies, a fact at first unknown to rescuers at the Marin Humane Society in Novato, California.

Upon examining Cora, who spent her early days at the shelter in a corner, despondent and scared, rescuers discovered that she had recently given birth. Cora’s grief was all too evident, and rescuers knew they had to help. Shelter workers swung into action, contacting Cora’s previous owners to ask them to surrender Cora’s puppies. 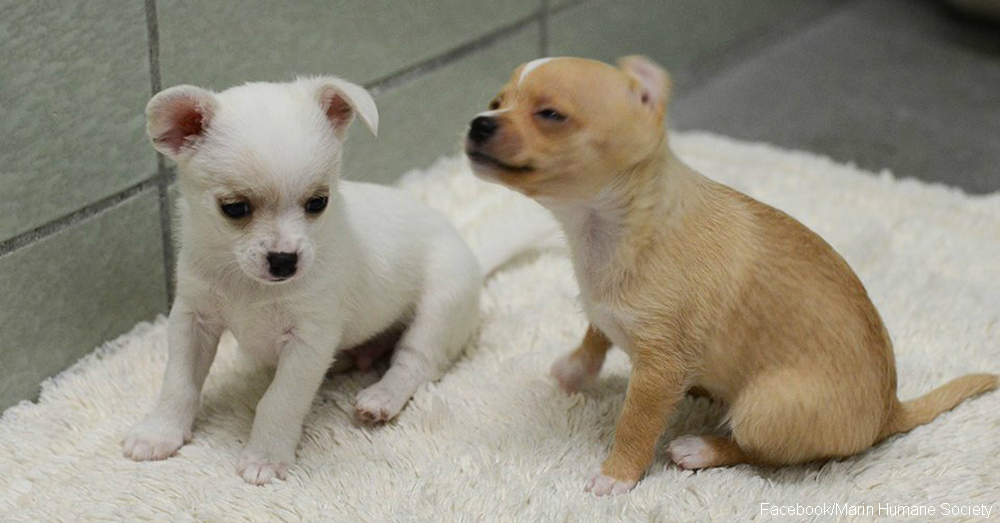 At just four weeks old, the pups were not weaned and were much too small to be away from their mom. After some pleading, the owners reluctantly gave the pups to the shelter, and workers immediately brought them to Cora’s kennel. The momma’s ensuing reaction shows just how strong the bond is between a mother and her young.

The overjoyed mother, after a few sniffs to reacquaint herself, was ecstatic to be reunited with her babies, bringing them one by one out of the box in which they arrived. After some loving licks and lots of tail wagging, all was right in the sweet momma’s world again. 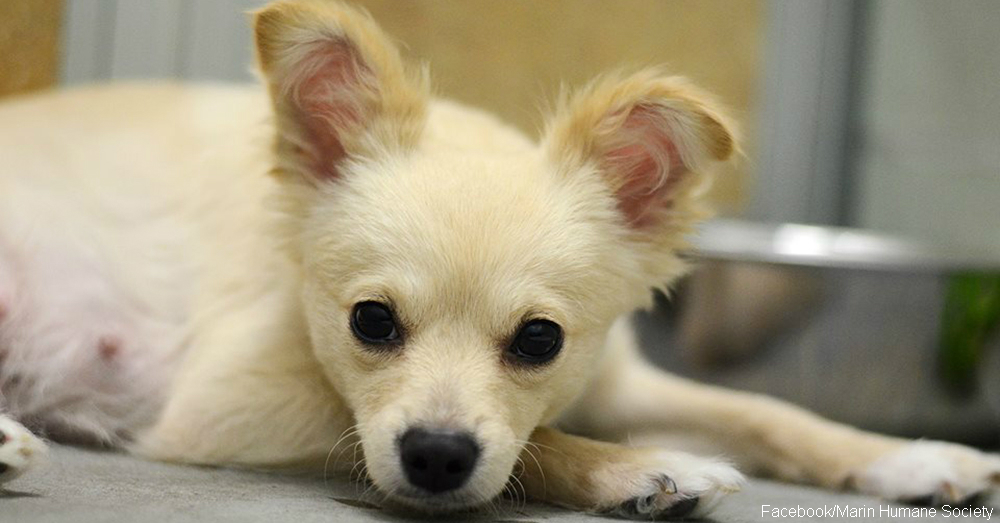 Rescue workers filmed the whole reunion, posting it on the organization’s Facebook page where it went viral, touching viewers hearts and garnering thousands of shares in just a short period of time. As this glimpse into Cora’s reunion with her babies shows, dogs are complex creatures capable of feeling a range of emotions, including sheer joy.

Watch their adorable reunion in the video below!