Although we may think that grieving is reserved for humans, these two rescued dogs from Cape Town, South Africa revealed that grieving is common for canines too. Luckily, Saskia and Caesar, two dogs fostered in the same home and later separated, found each other once again and reunited for a happy ending. The phrase “love conquers all” rings true for Saskia and Caesar. 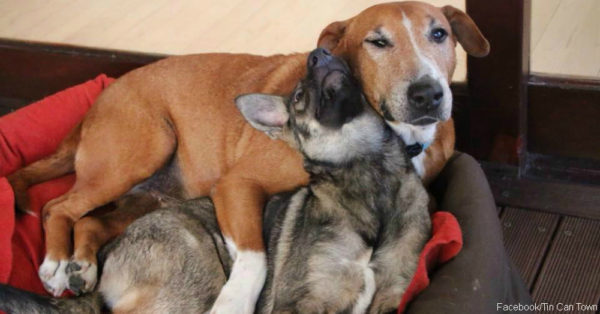 The two foster dogs never knew the love and care canines deserve before they were rescued by a Cape Town, South Africa animal group, where they found each other. While fostered in the same home, these two dogs developed a bond and connection that made them inseparable. Saskia would follow the elder dog around and eat, sleep and lounge at the same time, until 10-year old Caesar was adopted by a forever family. 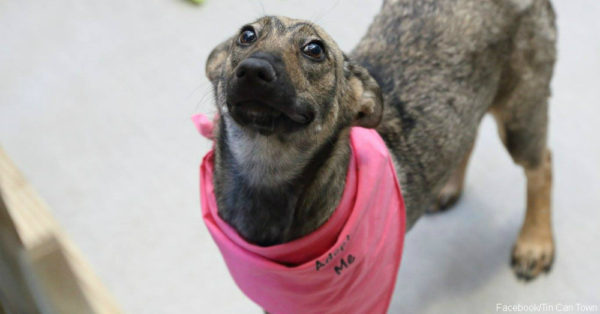 Saskia remained in the foster home, grieving day in and day out for his trusty companion, while at the same time Caesar struggled with the same uneasiness of being separated from his friend. Tin Can Town, an organization that provides life-saving services for animals, launched a mission to find 4-month old Saskia a forever family too, all while the young pup continued to long for Caesar, a rescue who shared the same experiences of being mistreated on the streets of Blikkiesdorp. Sadly, no one stepped up to adopt this furry friend. 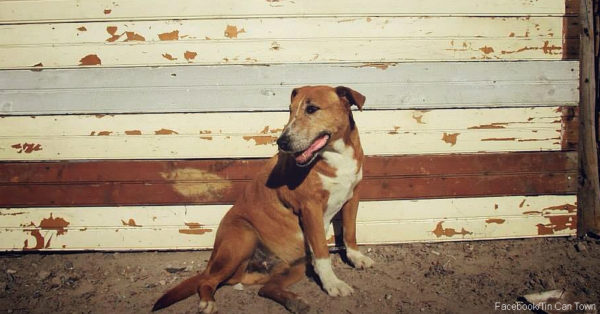 In the meantime, Caesar’s family witnessed his depressed nature and realized he needed a companion. After contacting Tin Can Town, the owners and the two dogs were overjoyed to join forces again. The two were reunited in a joyful reunion that instantly perked their weary spirits.
Companionship is a crucial part for us as humans, but also for our furry friends. Saskia and Caesar offer a clear example of how dogs connect and bond in ways we may have never noticed. Watch another happy canine reunion that will melt your heart.