Puppy mills are a hot-button issue across the United States, particularly when the topic of animal rights is broached. Cute little canines are bred to sell, kept in small containers, and often live in tight, cramped, dirty spaces until they’re purchased. Many of these dogs are sold to pet stores, where they often deal with medical issues as a result of the substandard conditions in which they are raised.

Thankfully, California is looking to make a difference by becoming the first U.S. state to ban puppy mills altogether. 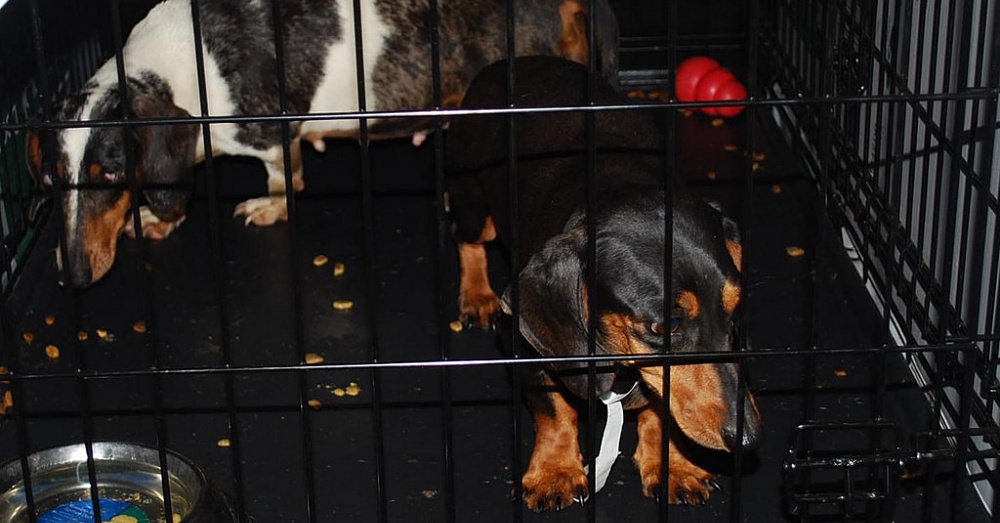 California legislators recently passed a bill known as AB 485, which would prevent the sale of dogs, cats, and rabbits that do not come from shelters or rescue organizations. California Gov. Jerry Brown officially signed the bill on Friday, Oct. 15, and it is set to go into law statewide on Jan. 1, 2019.

This landmark bill could certainly be momentous. The American Society for the Prevention of Cruelty to Animals reported over 230 cites, towns, and counties across the country have passed ordinances to halt the sale of “cruelly bred” animals at pet stores. But California is the first to institute a statewide ban on the sale of commercially-raised dogs, cats, and rabbits.

There are prominent groups on both sides of the issue that have been lobbying for their desired result. The Pet Industry Joint Advisory Council requested that Brown veto the bill, and argued it could impact jobs of those who work at pet stores. 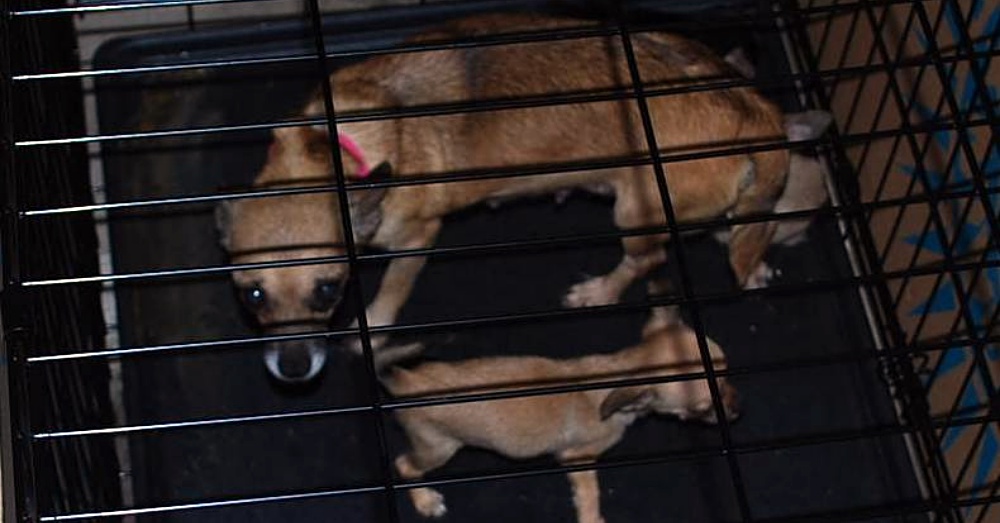 “Hundreds of pet professionals’ jobs are at risk — even though pet stores are the most regulated group of pet providers,” the council said in a statement.

In September, Wayne Pacelle, president and CEO of the Humane Society of the United States, hailed California lawmakers for supporting the bill and lobbied for its signing. The ASPCA also urged Brown to sign the bill, stating, “The brutality of puppy and kitten mills and their connection to pet stores is well-documented.”

“These animals generally live in overcrowded and unsanitary conditions—sometimes in wire-floored cages stacked in tall columns—without adequate veterinary care, food, water or socialization,” the organization said in a statement. 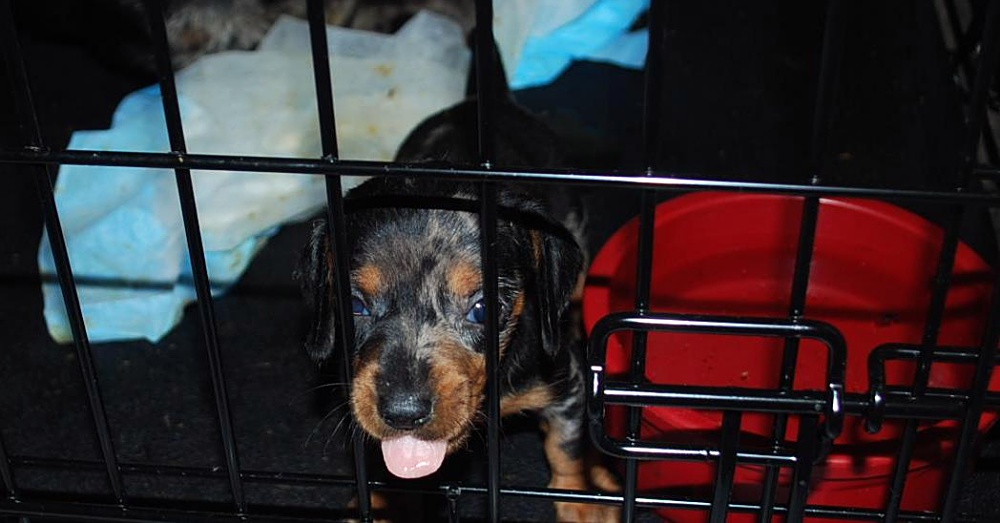 California has a record of voting in favor of animal protection. It became the first state to outlaw tail-docking on dairy cows in 2009. A year earlier, California passed Proposition 2, which mandated that calves, pigs, and hens received more room into their crates when being raised on farms.

Animal welfare advocates continue to push for tougher legislation across the country to protect all animals. You can make your voice heard and sign the petition below to put all puppy mills out of business once and for all. Be sure to do your part by adopting from a local rescue organization or shelter if you’re looking to welcome a furry friend into your home!

Putting Puppy Mills Out Of Business, Once And For All: A Personal Pledge

We’ve all heard of puppy mills—those large-scale, commercial operations that breed puppies for profit. The promise of high returns provides incentive to minimize overhead costs and maximize profit, and the dogs pay the price. Millions of cats and dogs, meanwhile, inhabit shelters where volunteers and charities struggle to provide even basic needs.
While advocates continue to push for tougher legislation, consumers continue to unknowingly purchase puppies and the cycle continues. Rather than relying on a lethargic legislative process, consumers can intervene directly by making responsible and informed decisions when searching for that new family member.
Sign the pledge and put puppy mills out of business.
Make a difference