So Many Cats Have Been Saved Because Of This Special Couple!

Jackson Galaxy and his wife, Minoo, found a unique way to spend their wedding anniversary together while doing something to help cats in need. Through the Jackson Galaxy Foundation’s new program, Operation Homeward Bound, the two drove 1,000 miles to transport dozens of cats to a new animal shelter and give them a better chance at finding a home.

Jackson and Minoo chose June 27, 2016 for their road trip, which was a natural fit, since June is Adopt-a-Shelter-Cat month. According to the Jackson Galaxy Foundation, the summer months are the most difficult time for shelter cats, as animal shelters have a large number of cats, causing adoptions to take longer. More time spent at an animal shelter makes cats more likely to get diseases or end up euthanized. 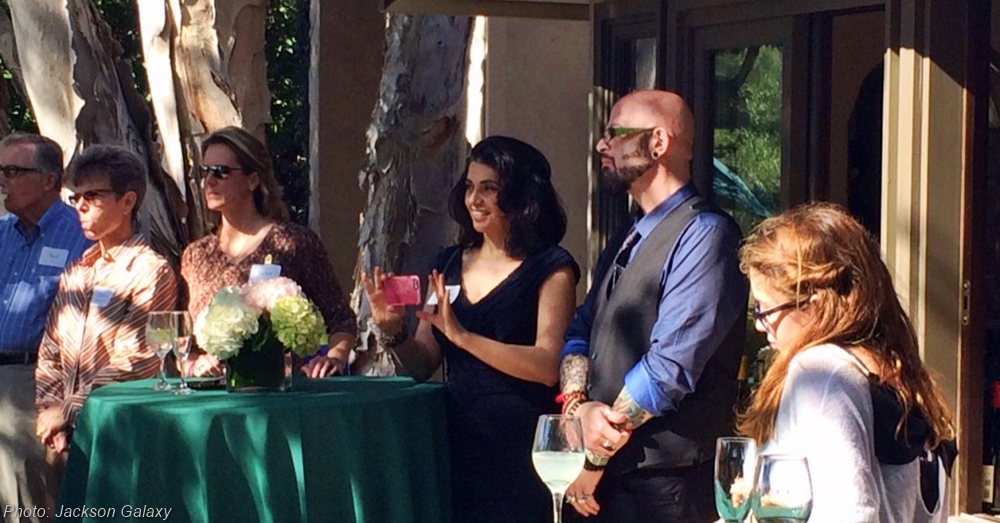 The Conscious Cat With Ingrid King reports that Jackson teamed up with two shelters, the Best Friends Animal Society Los Angeles and the Humane Society of Boulder Valley. The one in Los Angeles had too many cats, and the one in Boulder, Colorado, was actually going through a shortage. Colorado, in particular, is known for having several no-kill shelters with high adoption rates. 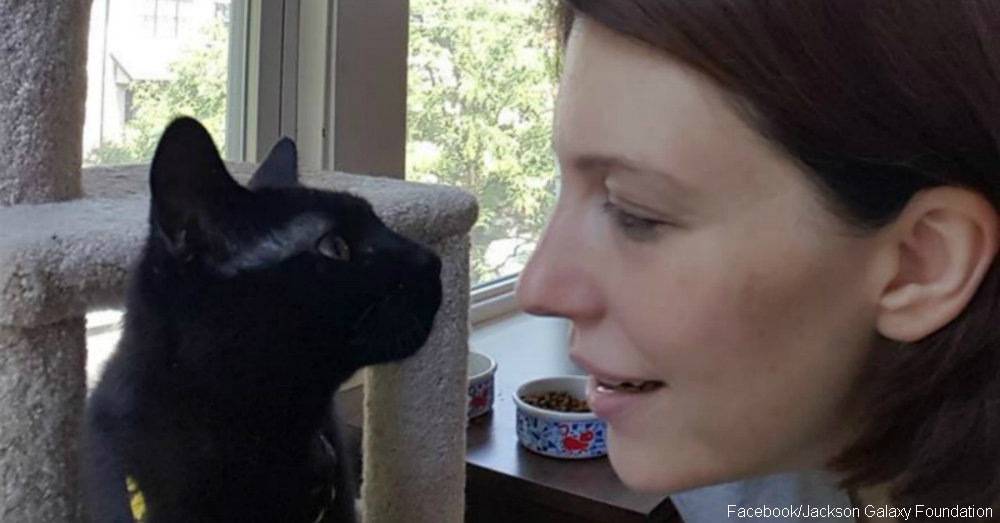 For the road trip, Jackson and Minoo packed up dozens of cats in a transport vehicle with plenty of litter boxes. They live streamed videos taken during the 16-hour road trip on the Jackson Galaxy Foundation’s Facebook page, so viewers could see the adorable kittens, learn more about why Jackson and Minoo were making the trip, and learn how they too could help. Jackson and Minoo truly do go above and beyond to help cats, and this road trip is just one amazing example.

The Jackson Galaxy Foundation found a great way to get a surplus of shelter cats from Los Angeles to Colorado for a better life. Dogs also benefit from Colorado’s love of pets thanks to regular flights.