Woman Returns To Crete For Dog That Saved Her Life

While walking down a beach in Georgioupoli, Crete, Georgia was accosted by two men. At first all they did was ask her out for a drink, but when she rebuffed their advances, the men got angry and violent. One of them grabbed her arm and tried to drag her down the beach. Georgia struggled, but she needed help. 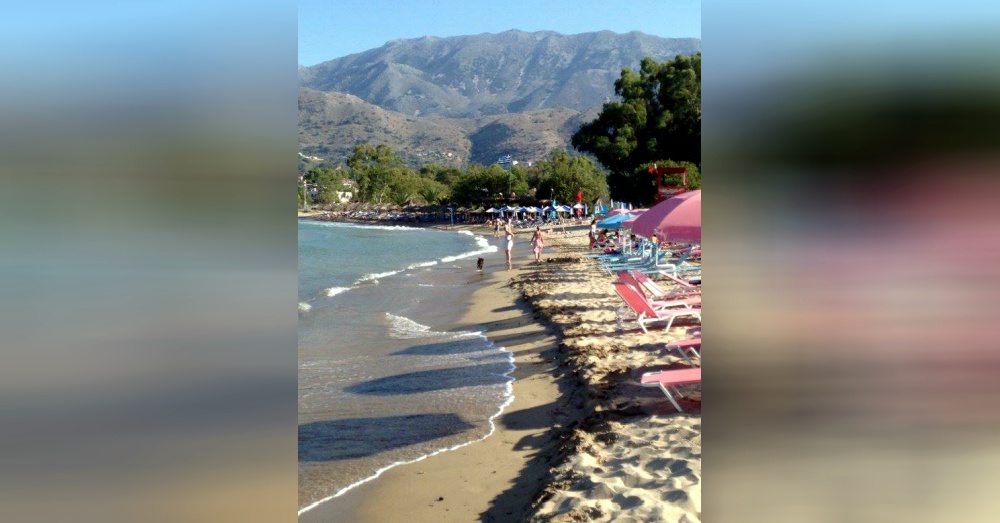 Fortunately, help arrived in the form of a stray dog who raced to Georgia’s side and began to bark fiercely at the two attackers and licking Georgia’s hand. She didn’t let up, and the men had no choice but to leave Georgia and flee.

Georgia felt an instant bond with this small, stray dog, whom she named Pepper because of the stray’s black fur. Pepper followed her back to the apartment where Georgia was staying, and the two were inseparable for the rest of Georgia’s vacation. When Georgia got in the car to go to the airport, Pepper raced behind her, wanting to stay with her. 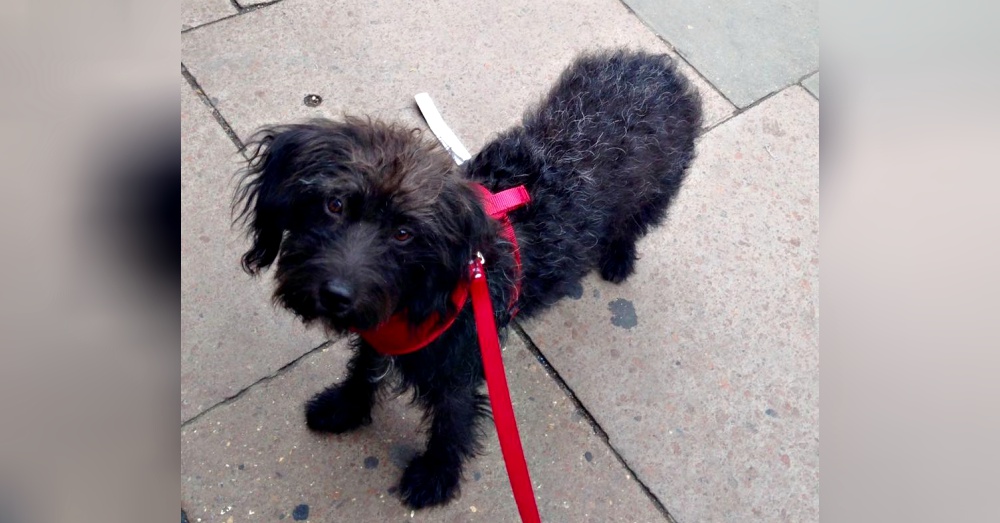 Once Georgia was home in England, all she could think about was Pepper. Although she knew it sounded crazy, she immediately made plans to return to Crete and look for Pepper. Over the course of five weeks, she made several trips back to Crete and was finally overjoyed to find Pepper.

Georgia had a difficult time finding a local veterinarian who would help her rescue Pepper, but finally she found one willing to worm her, microchip her and give her a rabies shot. Georgia was also able to get a pet passport for Pepper, who had to wait through the required 21-day quarantine in a kennel before being cleared to travel. 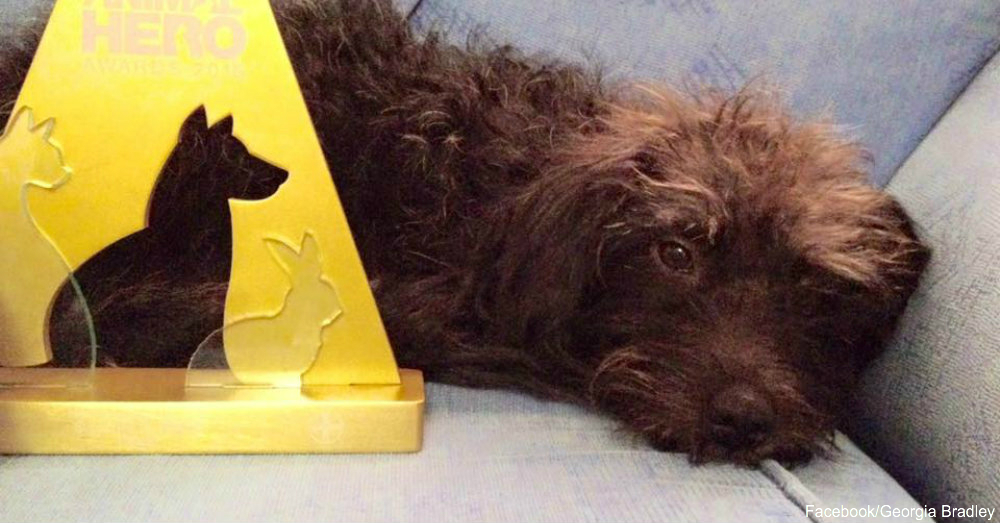 When Pepper and Georgia were joyously reunited in England, Georgia had another surprise coming: Pepper was pregnant. A week after coming to her forever home with Georgia, Pepper gave birth to six puppies. Georgia and Pepper are together again, and Pepper is blissfully happy in her new home.Rescuing a dog is a great gift, as Georgia Bradley can attest to.