This Pilot Diverted His Flight to Save a Dog’s Life

A Canadian pilot’s quick thinking saved the day when there was a heating issue with the cargo hold of his plane. Knowing the plane had a 7-year-old French bulldog riding in a crate in the cargo hold, the Air Canada pilot diverted the international flight to make sure all of the passengers, both human and animal, made it to their destinations safely.The international flight was traveling from Tel Aviv to Toronto when the pilot noticed the problem. Outside temperatures are well below freezing at cruising altitudes, so if the cargo hold doesn’t have heating, the temperature inside it plummets. According to The Telegraph, this issue wouldn’t have affected any passengers in the plane’s cabin, but the dog may have died. 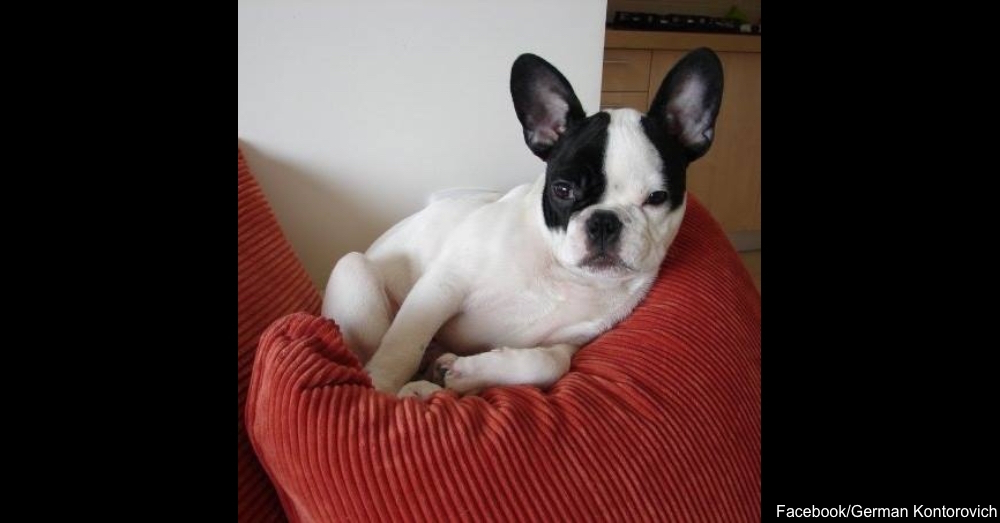 The pilot decided to divert the flight to Frankfurt. Peter Fitzpatrick, an Air Canada spokesman, told CNN that Frankfurt was an excellent choice for several reasons, including its close proximity and the fact that it can turn aircraft quickly, keeping the flight’s time on the ground to a minimum.

The dog, Simba, got to board another plane, and the flight to Toronto got back in the air after a 75-minute delay. The GoodNewsNetwork reports that the diversion cost Air Canada about $10,000 in extra fuel and landing fees, but the airline says that the pilot made the right call. As far as the delay goes, none of the passengers complained about the inconvenience. 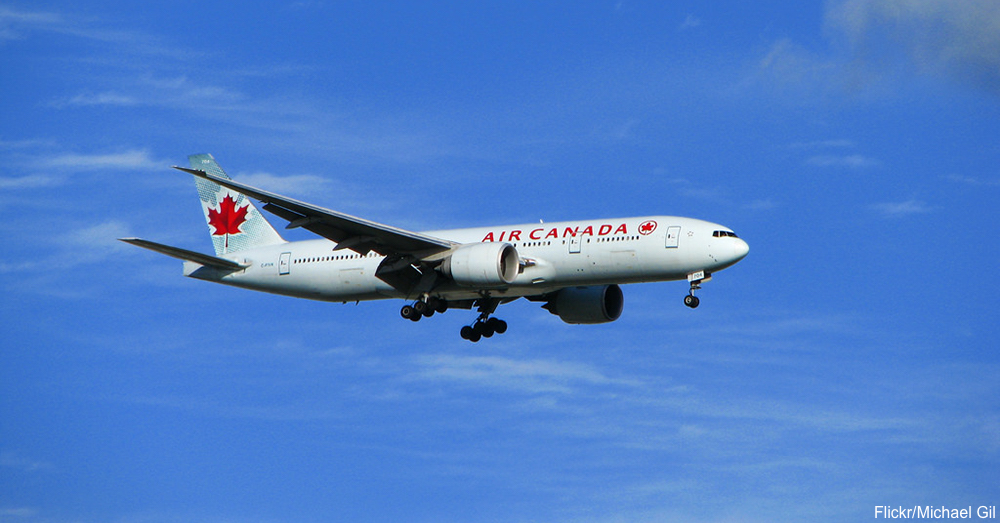 Everything went smoothly with both flights, and Simba’s owner, German Kontorovich, reunited with his beloved pet when they reached Toronto. He says Simba is everything to him, and he’s very glad that his dog is safe.A pilot’s job is to ensure the safety of every passenger, and this pilot made sure that he did that by taking action the second he noticed the heating issue. You can help celebrate Simba’s safety and fund 14 bowls of food for hungry animals when you buy this cute tote.