U.S. Government to Use Drones to Fire M&Ms at Endangered Ferret Habitat

The weather forecast in Montana calls for a steady rain of peanut-buttery treats. Scientists have developed a clever way to provide a much-needed vaccine to the black-footed ferret and local prairie dogs by shooting the candies from a drone every 30 feet. The vaccines are tasty little engineered pellets, artfully concealed in a layer of irresistible peanut butter. Since 1967, the black-footed ferret has been listed as an endangered species, and researchers believe that only around 300 live in the wild in the United States. These ferrets require the prairie dogs for their survival. The prairie dogs provide a food source for the ferrets, and the ferrets live in the abandoned prairie dog dens. 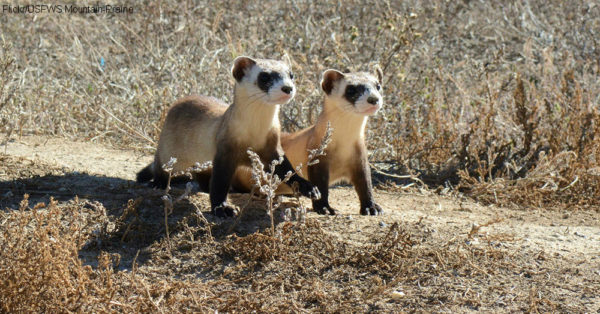 However, both of these animal species have fallen prey to sylvatic plague. This plague comes from infected fleas that bite both the black-footed ferret and the prairie dogs that they rely on for survival. According to The Guardian, it arrived in California festering in rats on ships in the 1800s. 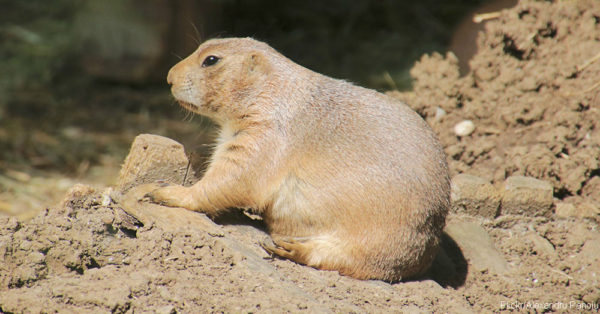 Past efforts to provide the vaccine to these animals have failed due to the large amount of land these ferrets are spread out over, including thousands of acres. These efforts included scientists walking around and dropping the vaccine out of bags, according to The Verge. In some cases, scientists have sprayed pesticides in and near prairie dog nests in hope of killing the fleas, but the area is too large. 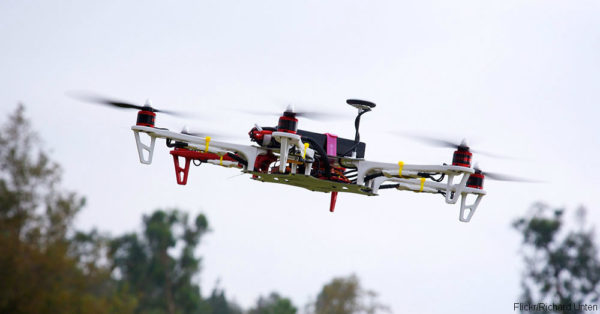 The plan is to attach gumball-like machines on to drones and shoot peanut-buttery goodness out in three directions, covering every 30 feet of ferret habitat. The drones flights will last from dawn to around noon to give the prairie dogs plenty of time to consume the vaccines before nocturnal animals venture out and devour what’s left. In vaccinating the prairie dogs as well as the ferrets, scientists can ensure the ferrets’ food chain and shelter needs are met.