New Series Shows the Plights of Millennials Through a Talking Dog.

ABC has green-lit a pilot episode of a comedy that goes to the dogs. “Downward Dog” is the story of Nan, a 20-something woman living alone with just her dog. The show has one unique twist that should make dog lovers howl with delight.Premise

“Downward Dog” is told from the perspective of Nan’s best friend, a mutt named Martin. The dog gets philosophical about human behavior thanks to a human voice and computer-generated lips that move to English words. He pines away about how hard his life is at home with 14 hours of sleep and protecting the house against threats such as the vacuum cleaner. The funniest part of the trailer is when Martin says he’s totally over Nan having a boyfriend before wrecking an important presentation for work. 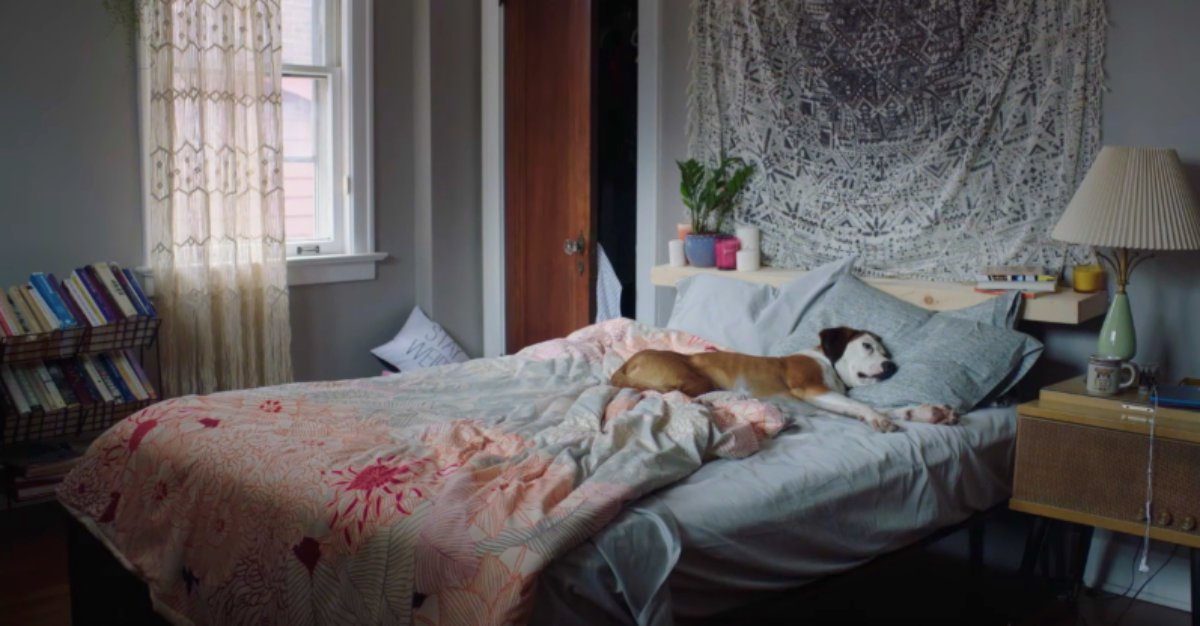 Instead of getting angry, Nan bases her work presentation on Martin. With teary eyes, she says “he still looks at me like I am the most beautiful thing he’s ever seen.” Despite the comedic play on a talking dog, the show is more about trying to find a way through life as Martin tells the audience he loves Nan unconditionally, every single day, no matter what happens. This all happens while Martin plots to one day kill the cat who visits the porch. 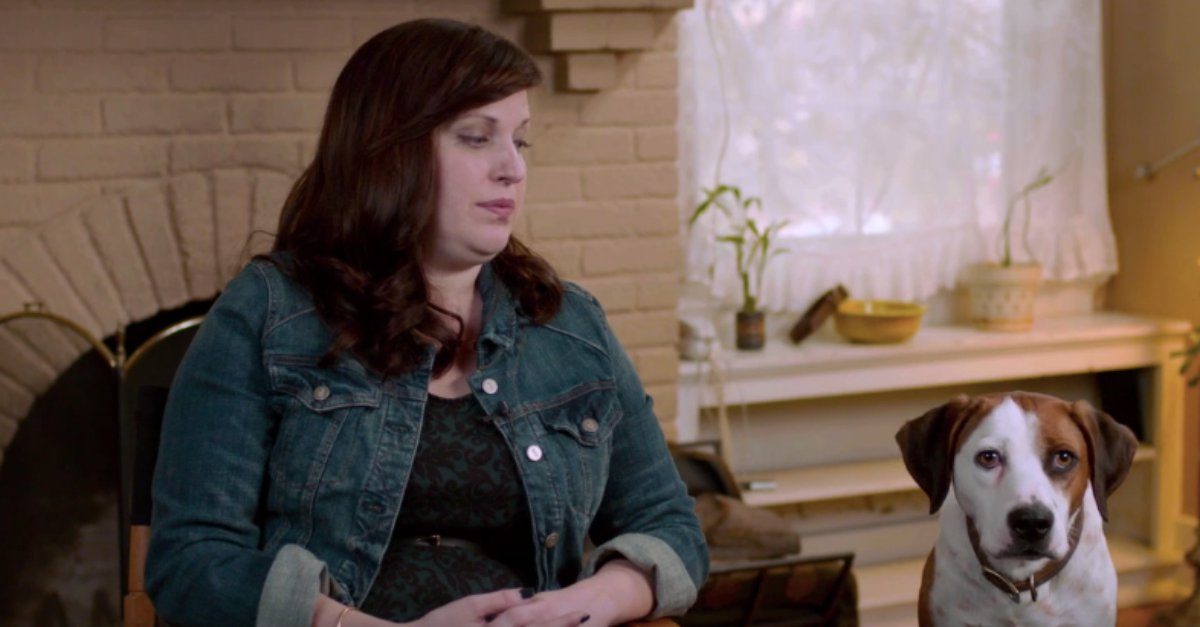 Allison Tolman, who gained fame on “Fargo” playing Molly Solverson, stars as Nan. Barry Rothbart and Kirby Howell-Baptiste play her co-workers. “Downward Dog,” the TV show, is an extension of the web series of the same name. The online show was created and written by Animal Media Group’s Samm Hodges and Michael Killen, both of whom produce the ABC show. Hollywood insiders claim the script has drawn rave reviews. Animal lovers can look for “Downward Dog” mid-season in early 2017.In the tradition of “Mr. Ed,” “Dog With a Blog” and “Underdog,” ABC may have a winner on its hands. The network has filmed a pilot episode, although if enough people bark about the show, it may see a full season or two.