These Backyard Breeders Show the Dark Side of Dog Breeding

There’s a good reason why the term “backyard breeder” has such a negative connotation. Backyard breeders focus on making money with little regard for the health and welfare of the dogs involved in their operations, leading to dogs with serious health conditions that could have been prevented.

The worst of the worst are those specializing in so-called “designer” or “exotic” dogs. These breeders specifically breed dogs to create a hybrid pup with a unique look, regardless of any health problems that look brings with it. 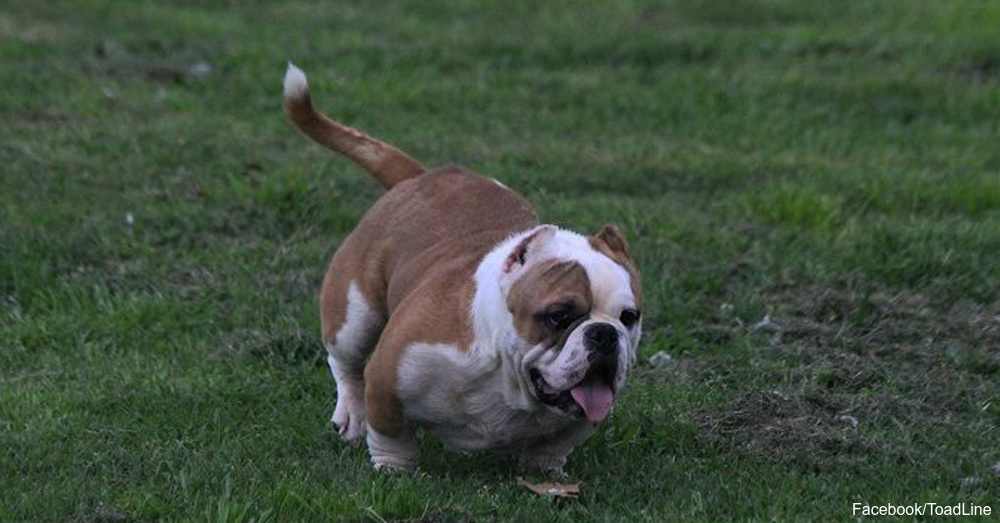 The American pit bull terrier is a dog breed known for its stocky, muscular appearance. An healthy adult may weigh about 60 pounds, with impressive agility and the strength of an animal many times its size. But a “micro pup” from ToadLine Exotic Bullies has a squat, chubby appearance and, true to its name, looks like a toad. A far cry from the power and grace of a properly bred pit bull, these exotic bullies often have breathing problems caused by their short faces, and they can’t move well because of their body proportions. 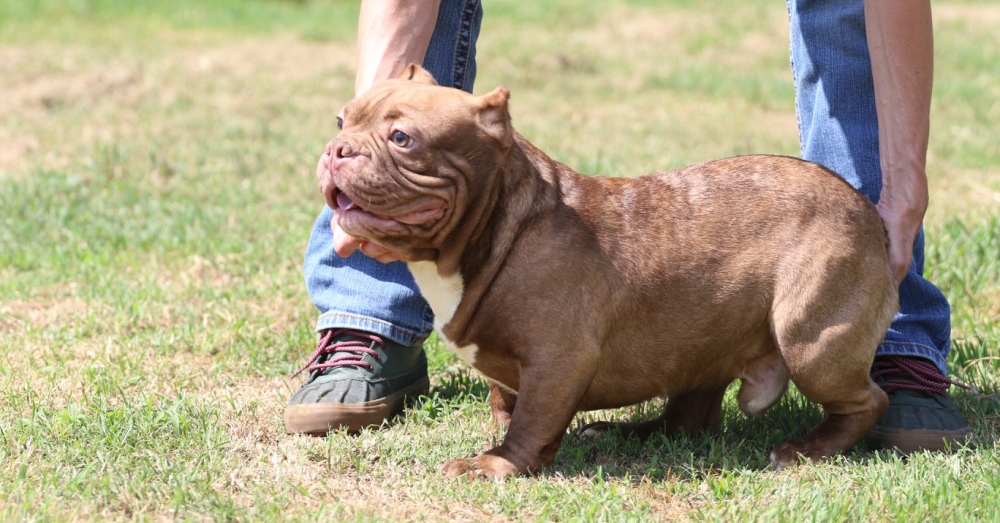 The website for this particular operation describes the people behind these dogs as a group of hobbyist breeders. These hobbyists have bred for traits this dog breed was never supposed to have, traits that make life significantly harder and shorter for these dogs. Price tags for these dogs can reach $15,000 or more, but the condition of the dogs being sold is of little concern to the breeders. What matters is that they have a marketable trait that can make money.

ToadLine Bulldogs Aren’t The Only “Designer” Dogs For Sale 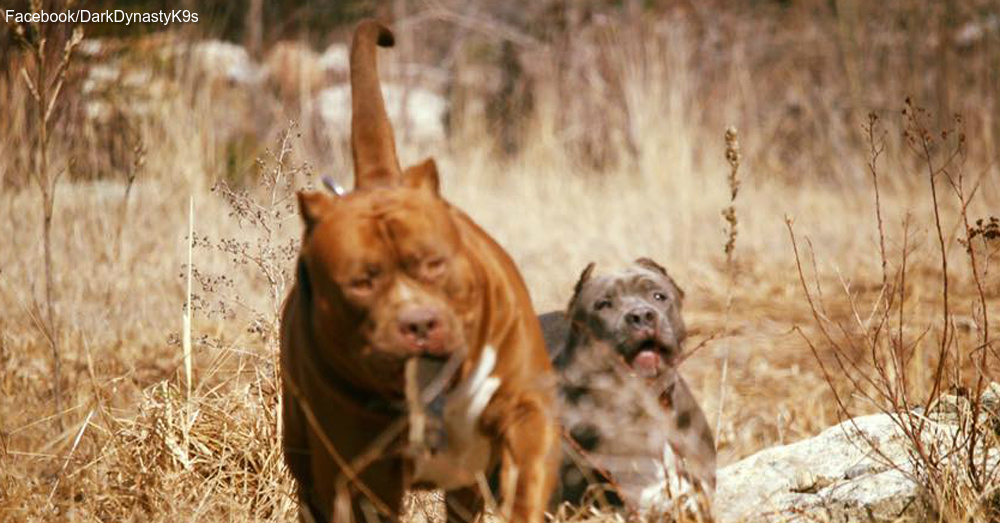 A frightening example is Hulk, a giant pit bull that weighs 180 pounds. Hulk’s breeder, Dark Dynasty K9s, considers Hulk a protection dog whose litter could be worth more than $500,000. Other “designer” dogs include the Merlequin Great Danes, sought after for their unique coat color that comes from breeding a Harlequin and a Merle great Dane. The problem is that this mix also brings the risk of blindness, deafness and deformities.

Of course, not every dog from a backyard breeder has such obvious differences from the typical standard for its breed. That’s why you have to know the red flags common to backyard breeding operations.

Warning Signs Of A Backyard Breeder 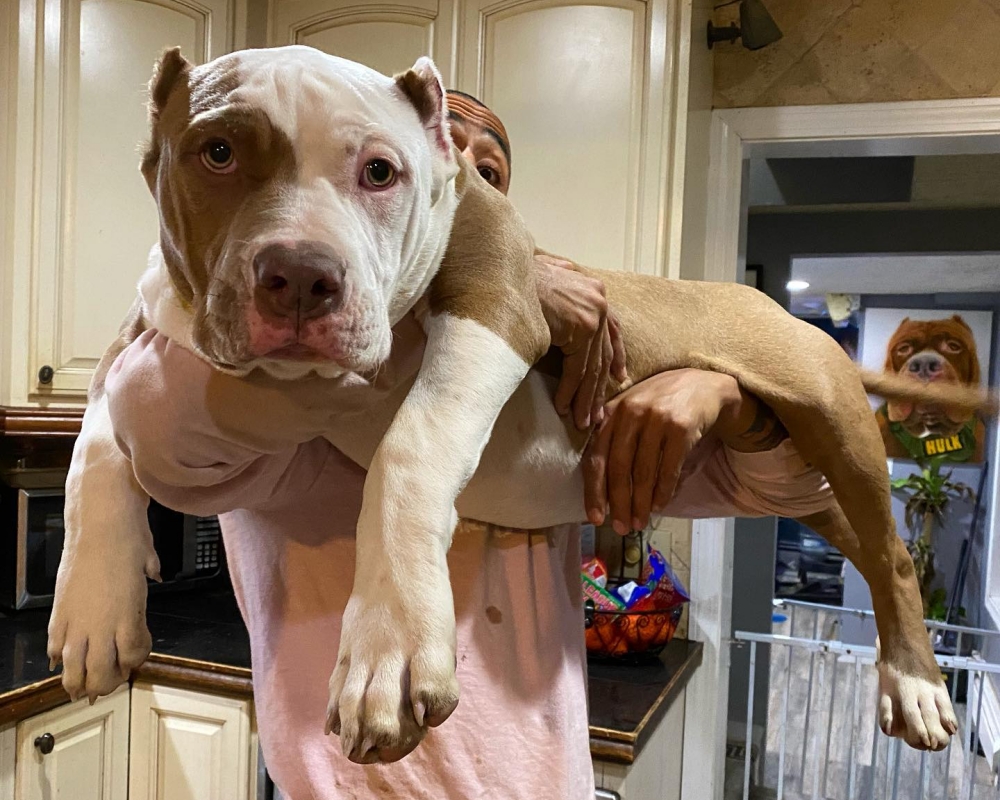 According to PAWS, the most common red flags include breeders who don’t want to show potential buyers their entire operation, failure to ask potential buyers much to ensure that they’re going to be good owners and, of course, advertising exotic traits. Any responsible breeder is also going to guarantee his dogs, so if the breeder doesn’t guarantee to take the dog back at any point for any reason, you may be seeing another sign of a backyard breeder. 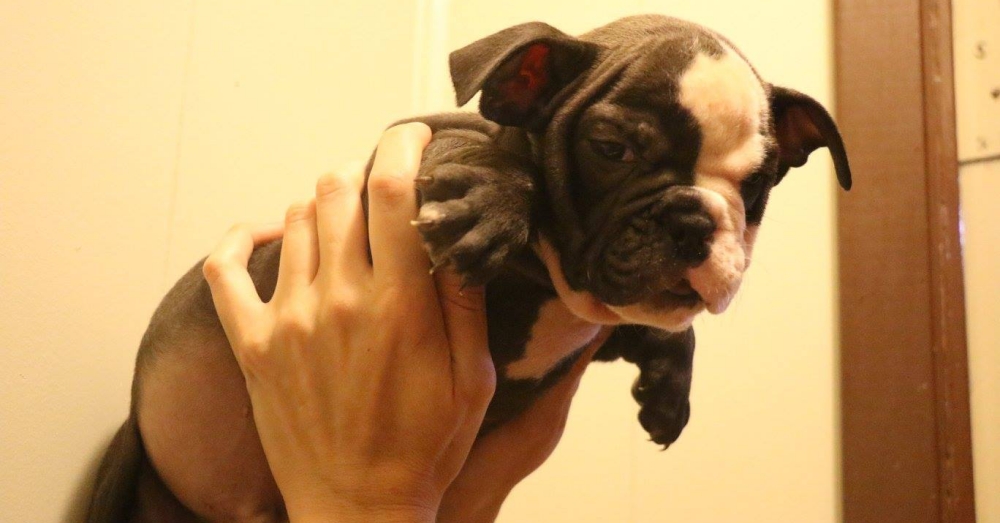 Even if a puppy from a backyard breeder seems to be in perfect health, it could have underlying issues that don’t show up until later. Health concerns in their dogs aren’t the only problem backyard breeders cause. In fact, their irresponsible practices affect the dog population at large. They add more dogs to an already saturated market, making it harder for dogs from reputable locations to find a home and increasing the likelihood of dogs ending up in animal shelters. Since most people in the United States don’t adopt their pets from animal shelters, those that get left behind eventually have to be euthanized. 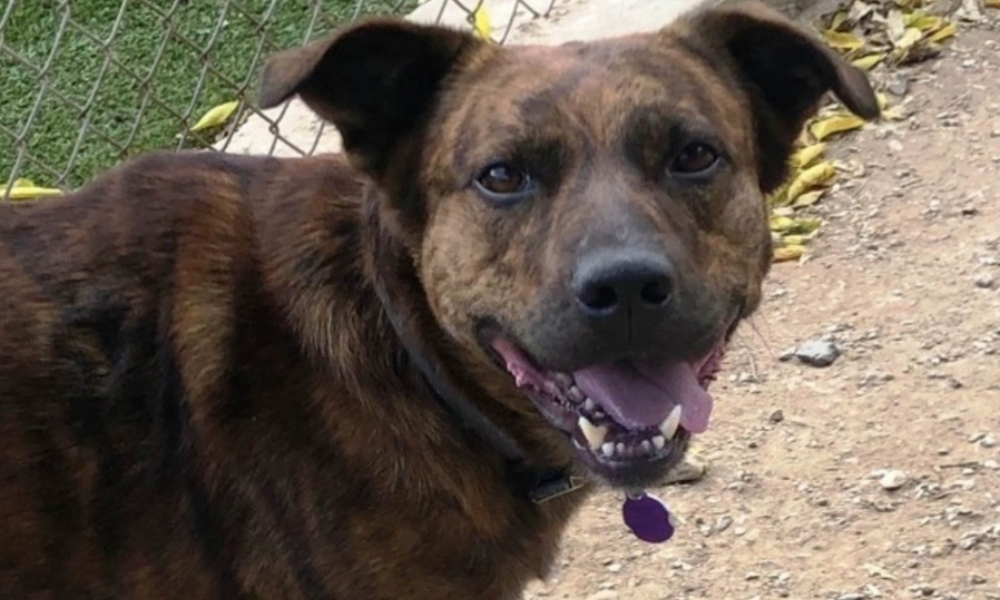 The only way to stop backyard breeders is by taking a stand by refusing to buy from them and shutting down their selling options. One common method backyard breeders use to sell their dogs is through Craigslist. To help, sign this petition to ban buying, selling and giving away animals on Craigslist.