She Let Her Dog Choose a Kitty Companion From the Shelter

Christina always wanted to raise a dog and a cat as best friends, so when she got a puppy named Raven, the next step was going to an animal shelter in Lubbock, Texas to find a kitten. However, she certainly wasn’t going to choose a best friend for her dog, which is why Raven came along for the ride and picked out her new companion, a kitty named Woodhouse. The adorable pair prove that it doesn’t get any cuter than cats and dogs living happily together, especially when they like to cuddle.According to Metro, Raven is a Tamaskan husky, while Woodhouse is a long-haired tabby cat. Raven was only a few months old in August of 2015, when Christina took her along for a visit to the animal shelter. 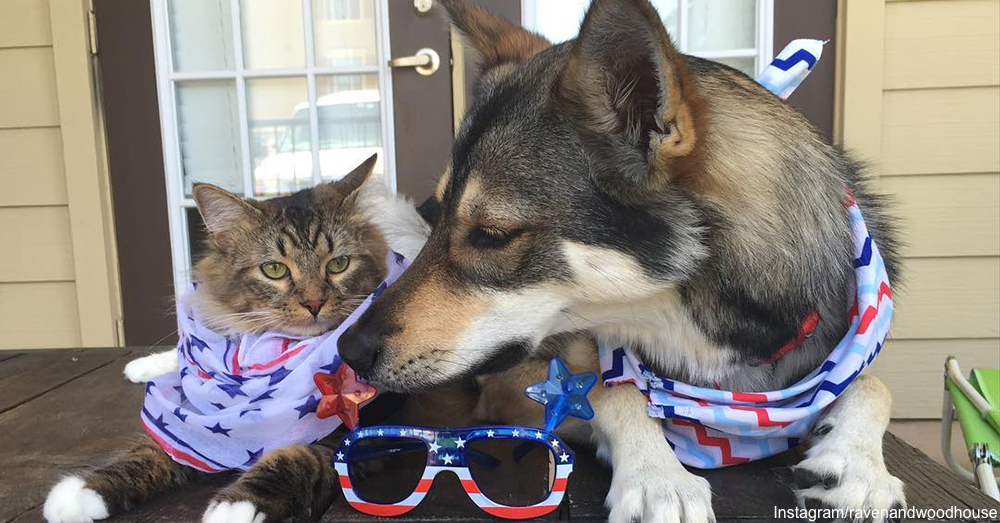 Christina figured the best way to find a feline friend for Raven was by letting the puppy get to know a few cats. One by one, kittens came into the room to meet Christina and Raven. Raven would give them a sniff and try to nuzzle them. The Dodo reports that most of the cats either weren’t interested in Raven at all or didn’t like her nuzzling.

The one exception was Woodhouse, and it was magic from the start. They both got along great, so Christina adopted Woodhouse and brought him home as the newest addition to the family. 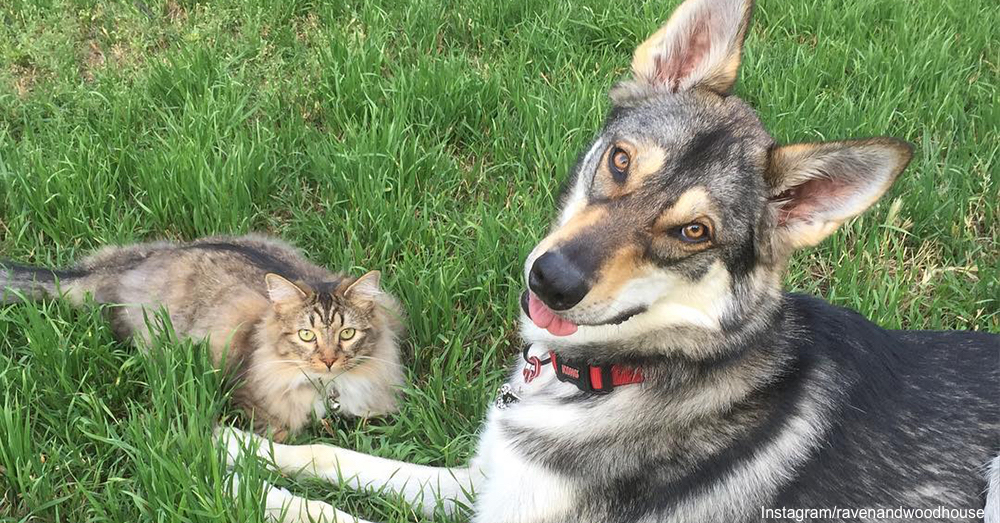 Christina’s strategy of letting her dog pick its friend has been a huge success, as the pair are now inseparable. Although they don’t cuddle together quite as much as they did when they were young, they still love playing and simply hanging out together.Raven and Woodhouse are the perfect example of the kind of special bond that can develop between a dog and a cat. Having a dog/kitten combo also saves on the cost of toys, as this kitten demonstrates.