Anyone with a cat can tell you that sometimes they get into pretty hairy situations. Whether it’s being stuck inside a cupboard, or coughing up a mysterious something they ate off of the kitchen floor, most of the time, it’s not very serious. However, sometimes our furry friends get in over their heads, and it becomes our responsibility to rush them to the vet. Cats are curious and bold little critters, and we need to protect them from danger. Knowing more about the following conditions can save your cat’s life. 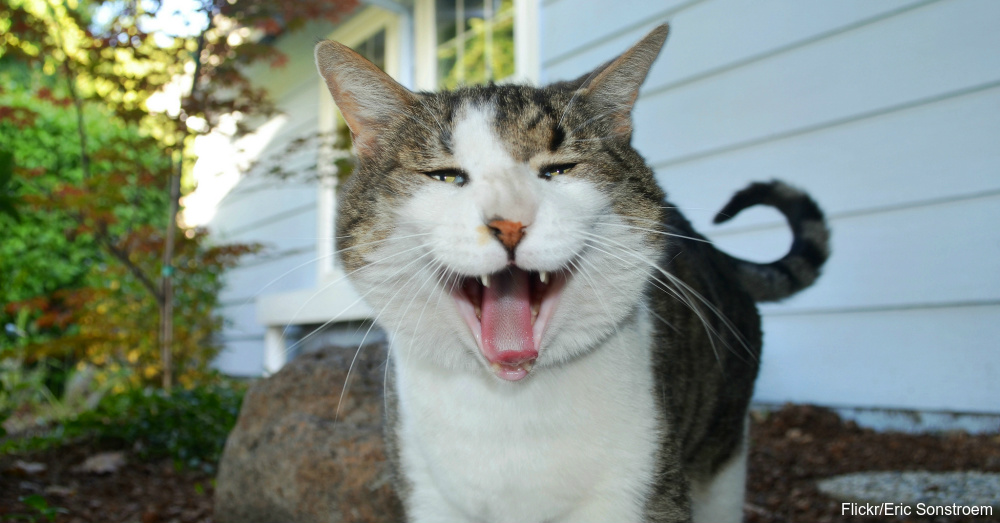 Labored breathing is a top sign that your cat is in trouble. If your cat is wheezing, panting, or its sides are heaving as it breathes, something is wrong, A wide variety of problems can cause labored breathing, so you need to seek medical care to make sure it isn’t something especially serious. 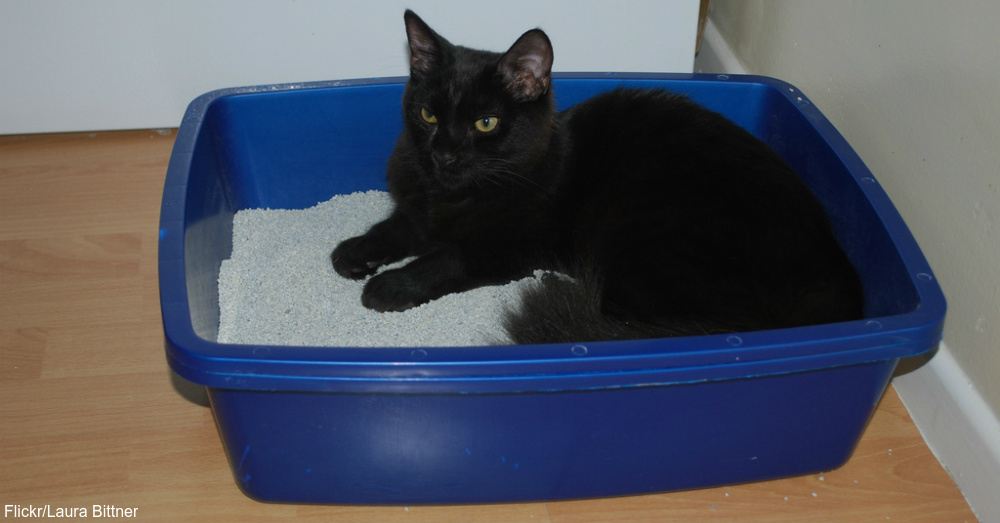 Cats sometimes refuse to use the litter box. We’ve all been there, and we can feel pretty sore about it. However, changes in how and where a cat is urinating can actually be a sign of illness. This is especially true for male cats. Male cats with a urinary obstruction may strain to relieve themselves, urinate outside the litter box, or meow and groom their bottoms excessively. Urinary obstruction can become a life-threatening situation, so you need to take kitty to the vet. Female cats may also show these symptoms, but they are generally in less trouble than their male counterparts.

9. Obvious (and Not-So-Obvious) Signs of Distress 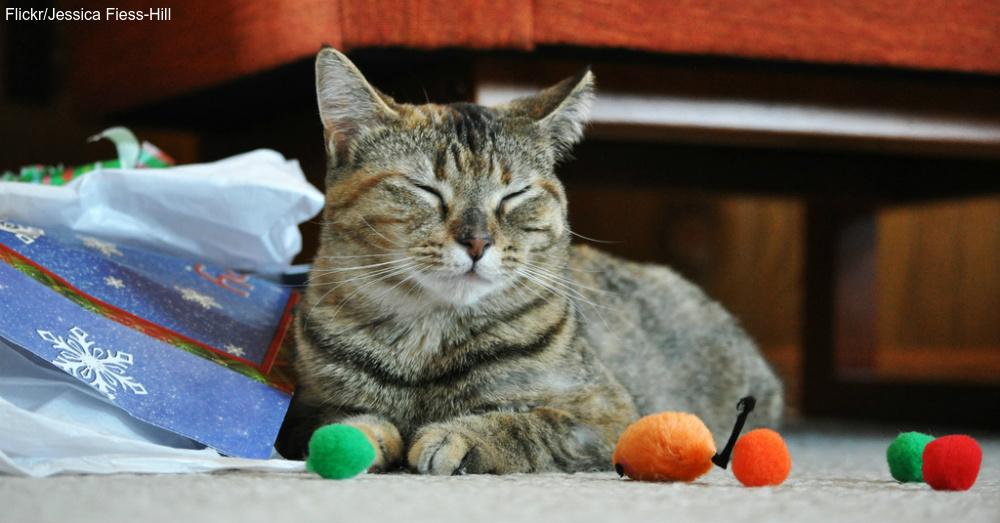 Cats that begin to meow a lot, act out when a certain spot on their body is touched, or hide should see a veterinarian to rule out serious problems. While some cats are just shy or temperamental, changes in behavior can be signs of distress. As the Cat Hospital of Chicago points out, cats often hide their pain, so these changes may also be very subtle. Close observation is needed to pick up on these subtle changes, but if you have any doubt, seek a vet.

8. Sudden Paralysis of the Hind Legs 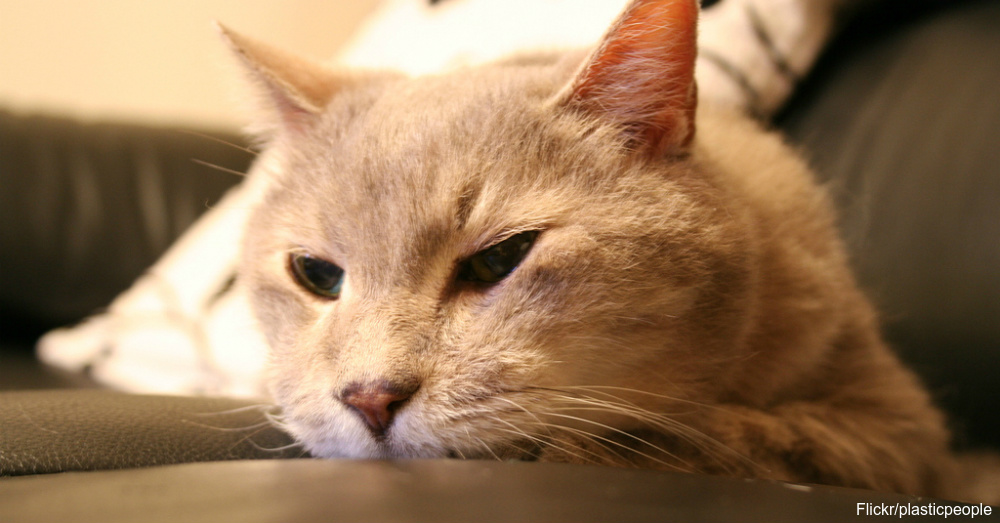 One serious condition that has rather dramatic symptoms is aortic thromboembolism. When a blood clot forms in a cat’s rear limbs, they will vocalize loudly and lose sensation in their hind legs. While the tail will still be able to move, they may be unable to walk. PetEducation.com states that onset of aortic thromboembolism can happen very fast, so this condition requires swift attention from a medical professional.

7. Not Eating or Drinking 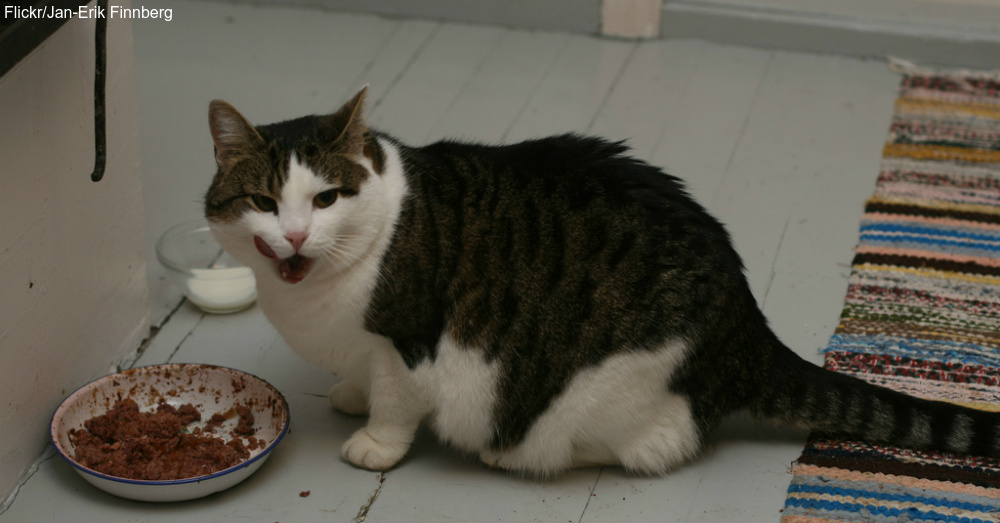 Most owners know how eager cats can be for their daily meals. Some cats also love drinking fresh water so much that they will beg for a drink whenever a faucet turns on. If a cat goes a whole day without eating or drinking, this is a serious warning sign. The cat should be taken to see a veterinarian to check for problems such as liver disease. 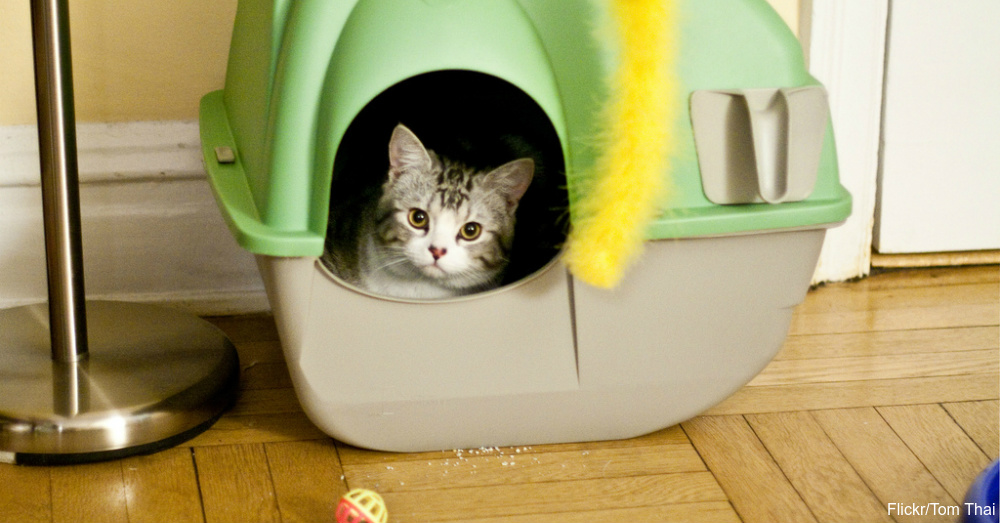 Cats are finicky eaters, and from time to time they eat something that doesn’t agree with them. However, when they are repeatedly throwing up and using the litter box excessively, they need to see a knowledgeable professional. Bloody droppings are an especially serious symptom, though treatable. 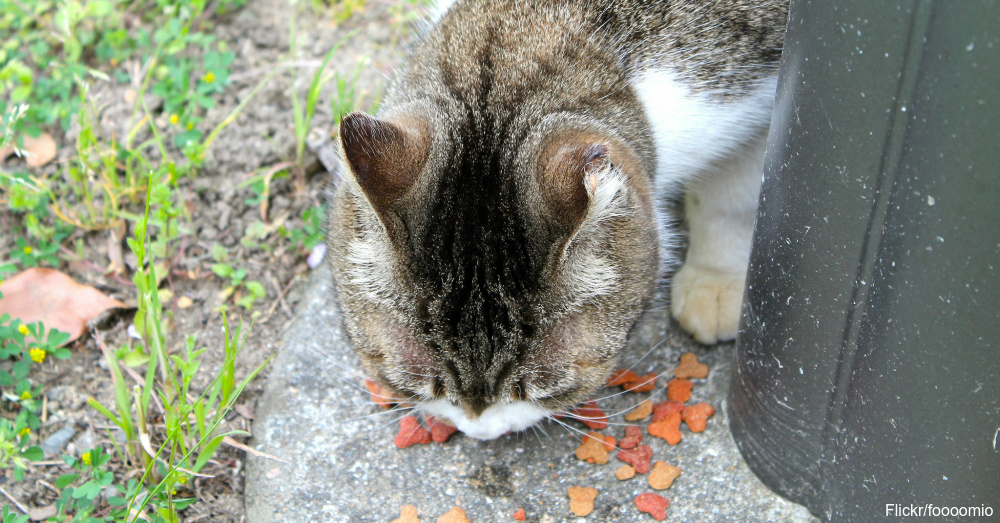 If your cat eats something toxic, it needs immediate medical treatment. Some toxins, such as antifreeze, are well-known to pet owners, while others are more obscure. For example, cats can get sick from eating garlic and onions. The Pet Poison Hotline has many resources for concerned pet owners, but checking that website is no substitute for a visit to the vet. 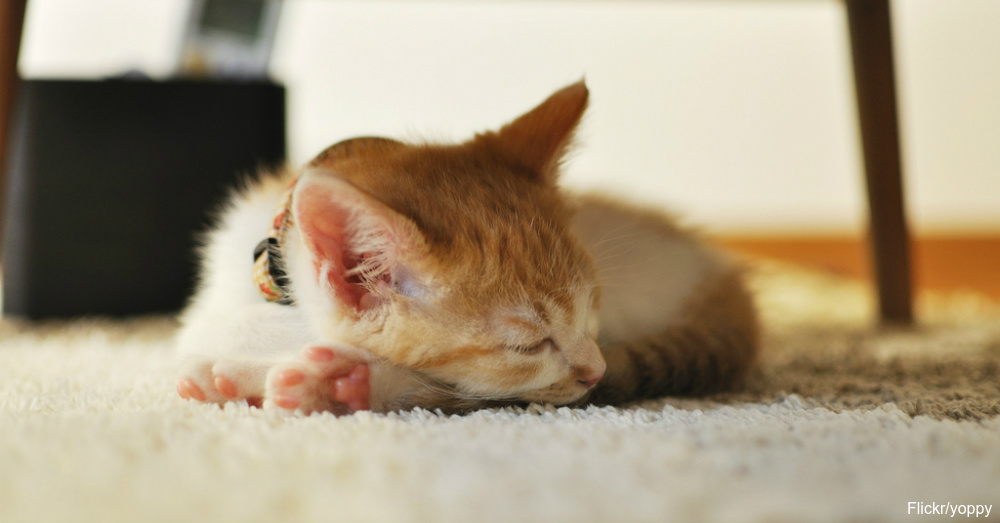 Cats aren’t always the most active of animals, especially as they get older. However, if your cat is not moving or reacting to outside stimuli, or is constantly hiding, it may need a quick trip to a veterinarian. Even a shy cat should come out to play and eat daily. 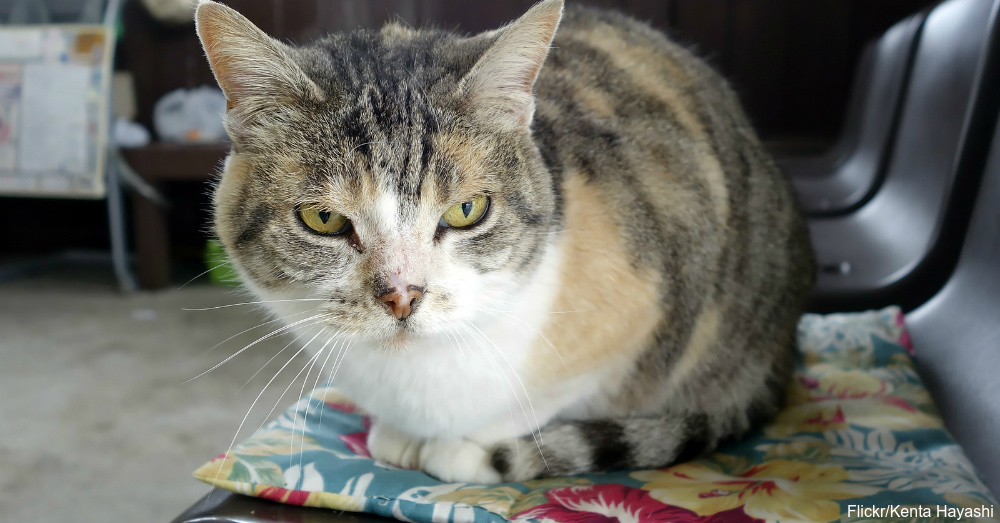 Seizures can be caused by toxins and are a clear sign of ill health. Low-quality flea treatments are especially notorious for causing seizures in cats. If a cat exhibits seizure symptoms, it should be taken to a vet immediately. 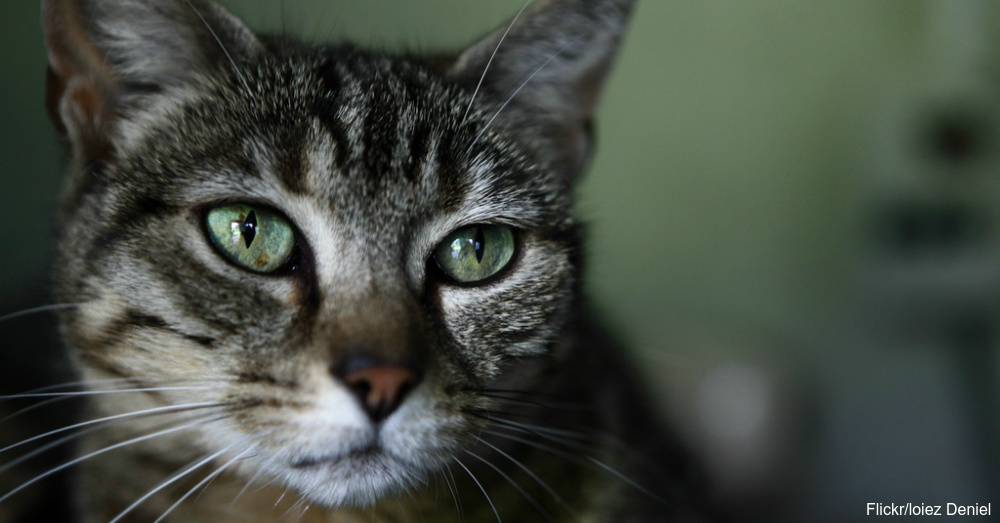 Trauma from fights or falls also requires swift veterinary attention, even if the wounds are not immediately obvious. For example, a cat may have internal wounds after falling from a great height. Car crashes and natural disasters cause a lot of trauma in cats as well as humans. If you are interested in helping clinics treat animals in the event of such a natural disaster, check out the Animal Rescue Site’s [Disaster Fund] and consider donating. 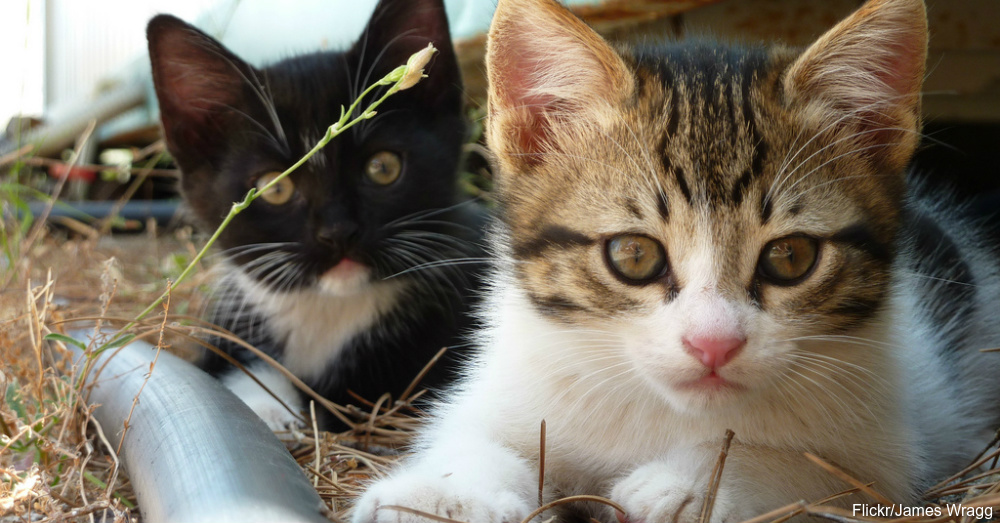 Finally, if your cat has recently gotten into a fight with another cat, it requires special attention. Certain illnesses are transmissible from cat to cat via scratches and bites. The Pet Health Network points out that FIV, an illness similar to HIV, is called the fighting cat’s disease. Even if your cat has not caught such a disease from fighting, wounds from cat fights can get easily infected.

How To Tell If Your Cat Is Dehydrated: Click “Next” below!