Krijger, a K9 officer with the police department in Norfolk, Virginia, tragically lost his life on January 11, 2016 when he was shot during a response to a domestic violence call. A bulletproof vest could possibly have saved the dog’s life, but unfortunately, the $2,200 price tag keeps these vests out of most police departments’ budgets. When CNN journalist Anderson Cooper, a dog lover and animal advocate, learned about what happened, he decided to do something to make a difference.After Krijger’s death, a charity called Spike’s K9 Fund set up the K9 Krijger Ballistic Vest Campaign in hopes of getting ballistic vests for all the K9 units in Norfolk’s police force. According to BarkPost, Cooper was already familiar with the charity, as he interviewed the founder in 2015, and the two kept in touch. 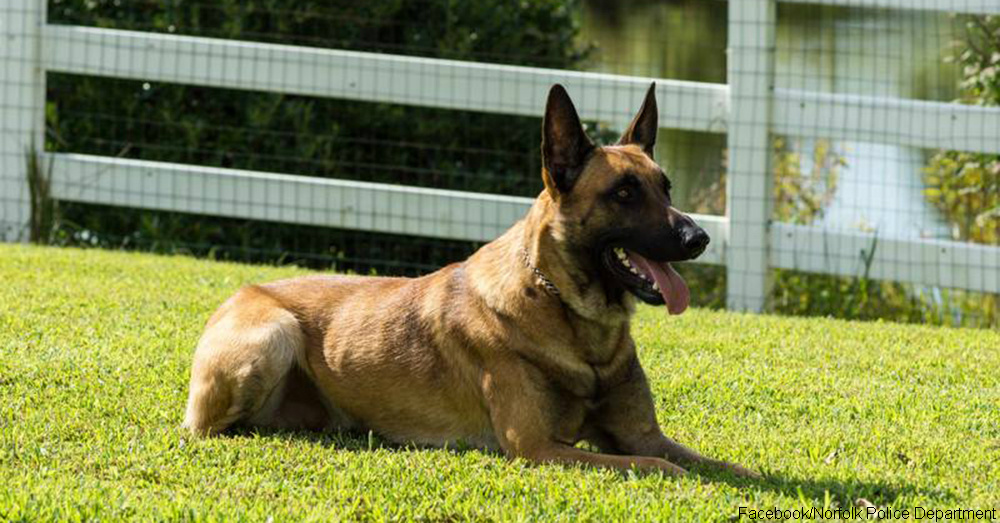 Jimmy Hatch, a retired Navy SEAL and founder of Spike’s K9 Fund, mentioned Cooper’s generous donation on the charity’s Facebook page. Cooper had an upcoming speaking engagement at the Norfolk Forum on January 26, so he gave the charity his speaking fee from that. While Hatch didn’t provide the exact amount, it was enough to get ballistic vests for every K9 unit in Norfolk and to start outfitting K9 units in other cities as well. 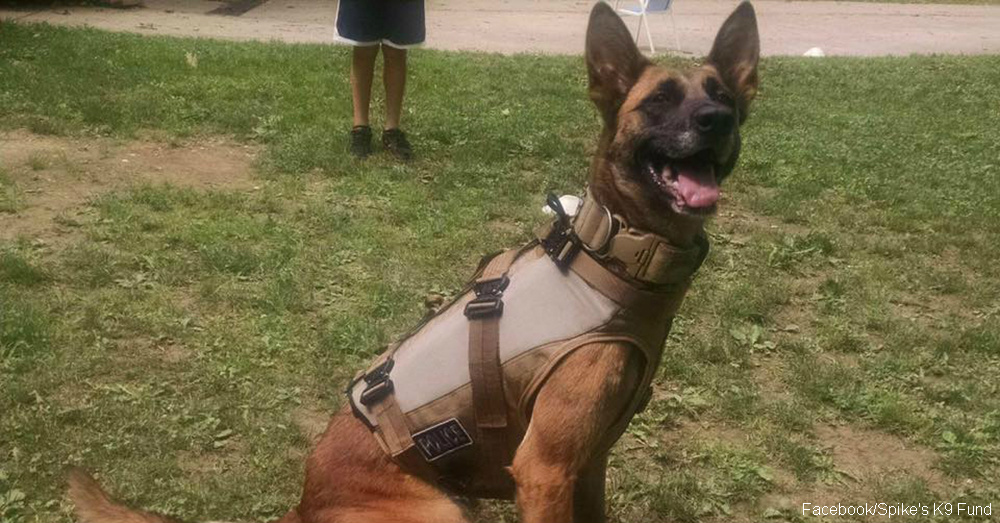 This kind gesture was par for the course for Cooper, and he has continued his generosity since then. WAVY News reports that in May, he appeared on “Jeopardy” and won $10,000. Cooper planned on donating his winnings to Spike’s K9 Fund. Because he was disappointed that he didn’t win more, he added on an extra $40,000 that he says he “might have won.” After all that he has done, it looks like Cooper is every K9 officer’s best friend.Cooper’s caring and kindness have helped protect many dogs in the line of duty. Ready for some animal cuteness? Check out these dogs having a good time.