This Depressed Shelter Dog Cried In His Kennel All Day Long For Months. But Look Where He Is Now!

This Bullmastiff mix, named Juice, had been living at Maryland’s Montgomery County Animal Services & Adoption Center for nearly 10 months. He’s a loving dog, always had a lot of energy and was always happy. 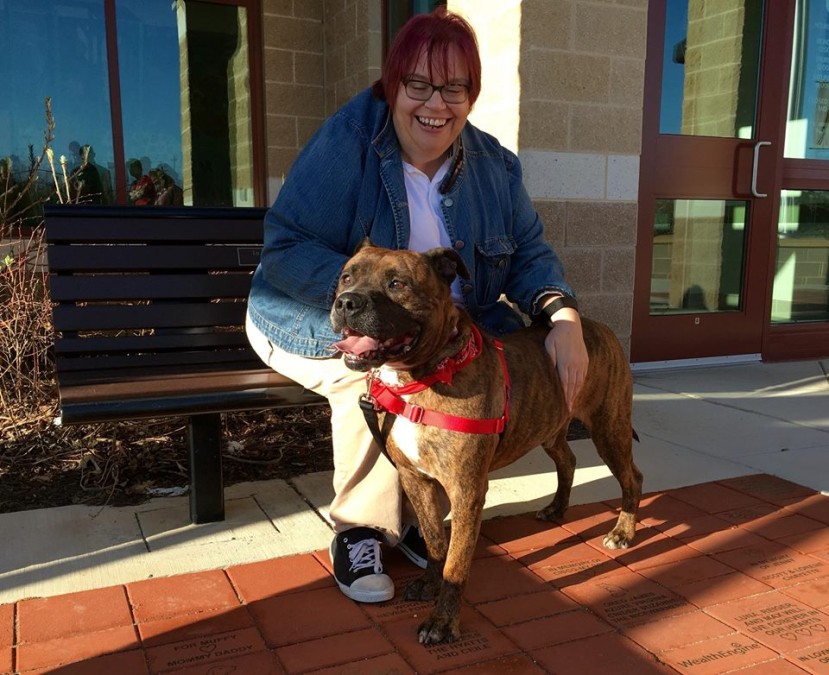 He was finally adopted but it didn’t work out and was returned to the shelter. Once he was back in his kennel, he became very depressed. He would cry, pant, and pace around. One of the shelter’s staff members took him home for a “sleepover” to try and help him relax, but once she brought him back, he began to cry nonstop. The video below of him crying went viral. It’s truly heartbreaking to watch.

Once the video went viral, the shelter was flooded with calls, emails and applications from potential adopters all over the world! After sorting through them, they finally found the perfect match. Now Juice is going to his furever home! He was so relieved and beyond excited. You can see him going home and seeing his new place in the video below:

Dog Reunites With His Favorite Neighbor Who Had Been Sick For Months: Click “Next” below!

You And Your Dog Can Get Matching Swim Shorts This Summer