Abandoned In A Box, He Was Overlooked At A Shelter For Weeks. Then Fate Brought Him A Second Chance

At 12 years old, all Mr. Crowley wanted was a family to love him during his final years. Instead, he wound up abandoned on the side of the road in a small cardboard box, left all alone to fend for himself.

A volunteer at the Westchester SPCA found him in the box, which was left near the gates of the shelter. The volunteer peeked inside, but had no idea that it would reveal an underweight, senior Chihuahua who was cold, shivering, and confused as to why he was left there. 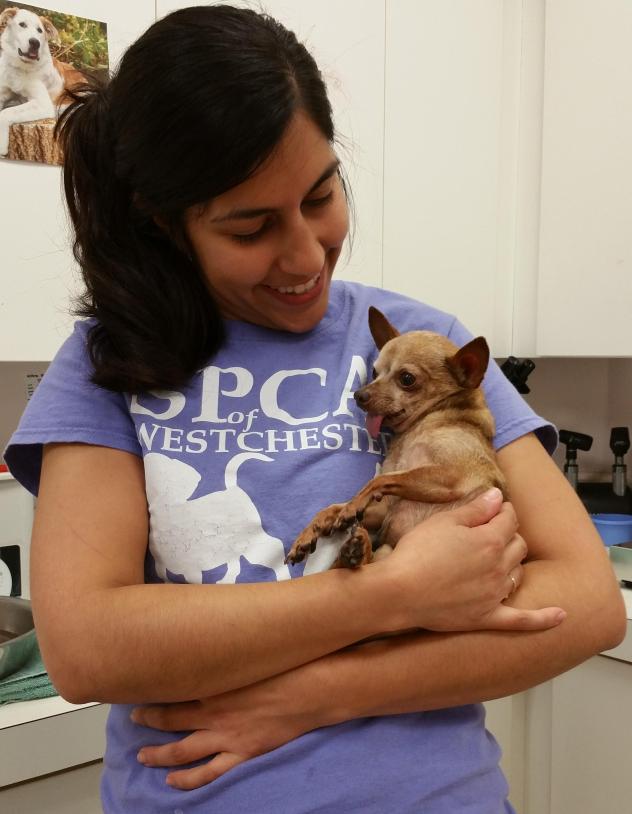 The volunteer immediately brought Mr. Crowley (formerly named Mouse) to the staff’s vet tech to be examined. He had rotten teeth, a rotting lower jaw, a damaged trachea, and Luxating patella, which makes it difficult for him to walk using his rear leg.

The shelter staff worked together to get Mr. Crowley in the best shape as possible so that he’d be fit for adoption. He was cleaned up and his rotting teeth were removed, which left him with only two teeth and his little tongue permanently sticking out. Once he was neutered, he was ready to find his forever family. 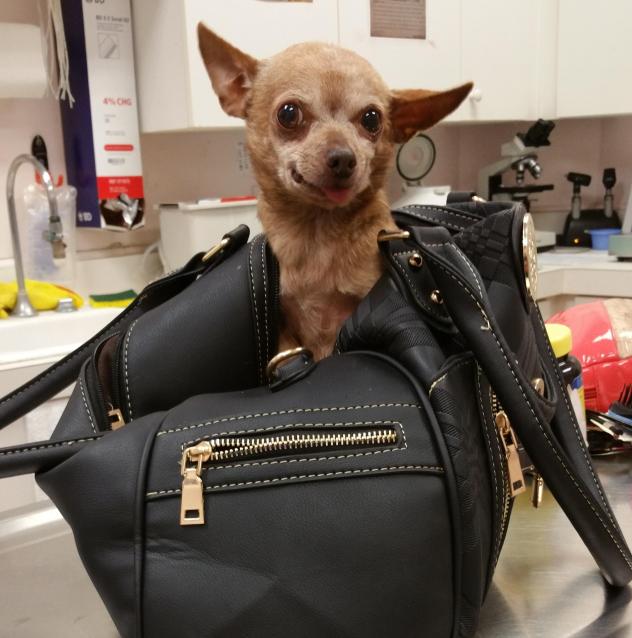 But sadly, Mr. Crowley would spend the next six weeks at the shelter, being overlooked by visitor after visitor who preferred much younger dogs than him. This is a problem that is far too common when it comes to senior dogs. Many are forced to spend the rest of their days in shelters because people cannot see past their old age or potential medical expenses.

But their old age can actually be a benefit to people who are seeking a more relaxed dog who is already potty-trained. Senior dogs have also been through a lot and have so much love to give! 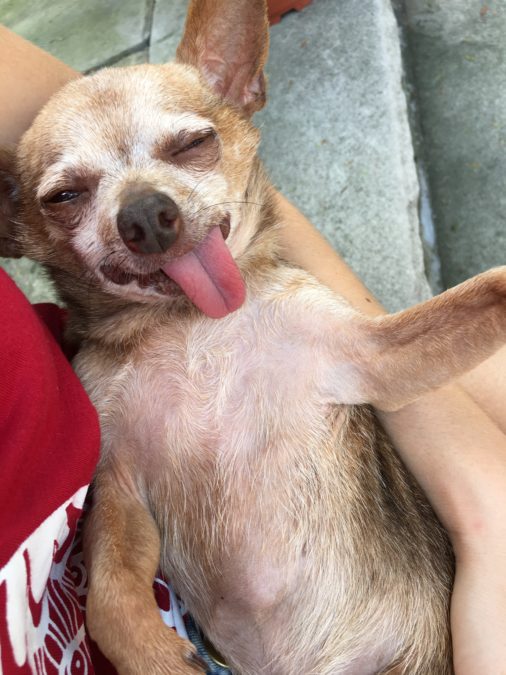 At the same time Mr. Crowley was awaiting a family to love him, Raquel and her husband, V.J., were searching for a senior dog to adopt who had been overlooked.

“We did some research and learned that many [senior dogs] get abandoned at shelters due to health issues, and therefore, don’t have a high chance of adoption,” Raquel told FamilyPet. “We both work mostly from home, and felt that the more relaxed pace of a senior dog could be a good match for us, and them.” 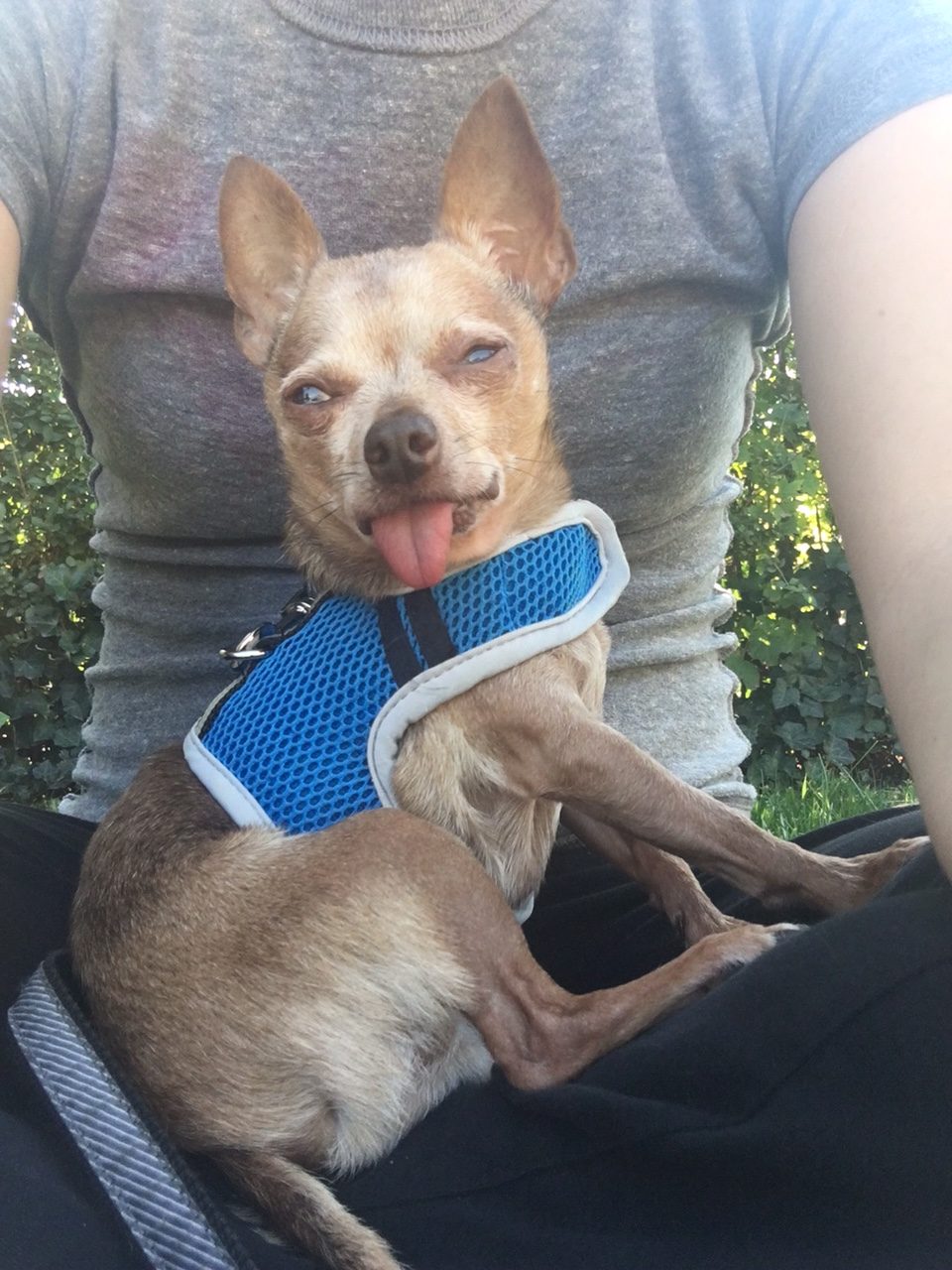