Hannah, a blogger of Han and Her Four Men, was vacationing at Umagico in northern Cape York, Australia, when she captured a heart-stopping moment on video.

A dog was out swimming in the ocean when an enormous crocodile appeared and started to head straight for the canine. The dog’s owner was on the beach and instantly started to call the dog back. ‘Come on, come here!’ the distraught owner exclaimed with his hands on his head. 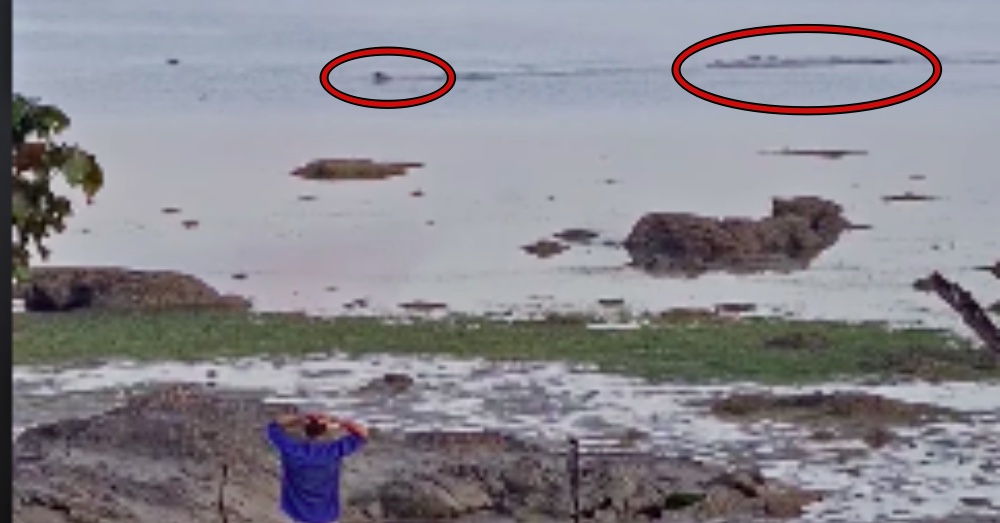 Onlookers whistled and called to the dog as well as they all watched breathlessly.

At one point, the dog stopped swimming and turned around to look at his pursuer, who was just feet behind hime, and immediately started to run for shore. 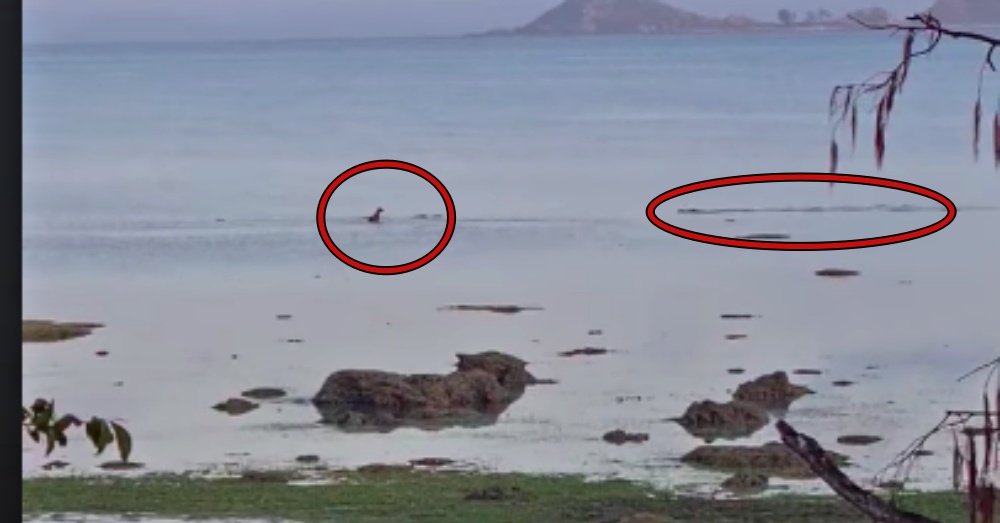 “There were about 15 people on the bank watching it unfold and every single person had their hearts in their mouths,” Hannah told Daily Mail Australia.

“We all looked at each other afterwards with utter dismay and shock at what we had just witnessed.

“You watch David Attenborough on the screen and get nervous but to witness it in real life is absolutely heart stopping. Everyone was just so thankful it was a happy ending!” 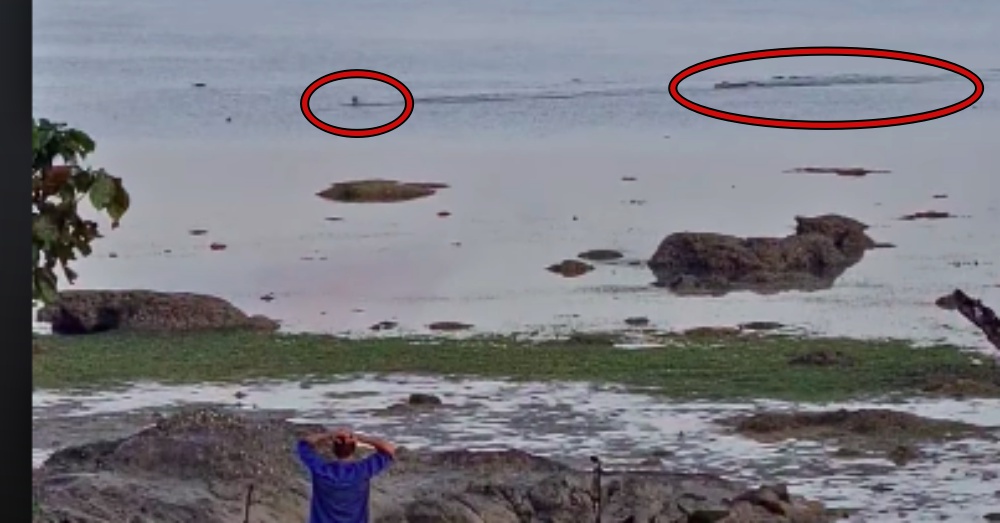 Hannah posted the video on Facebook with the caption, “Nearly witnessed some Cape Carnage this morning 😬. Puppy dog nearly got taken by a croc 🐕🐊

Thankfully, the dog reached the shore unharmed and ran to its owner.

The video has since gone viral with hundreds of people commenting how close of a call it was and saying their hearts were racing just watching the footage.

One person wrote, “Sh** that was close!” 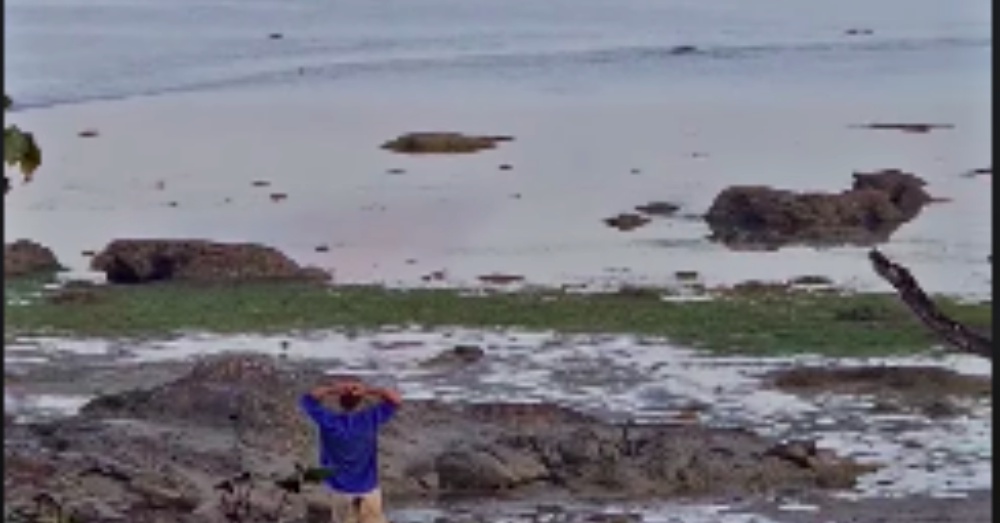 “Lucky puppy,” commented another follower to which Hannah replied, “bit too close for my liking and not quite the relaxing Sunday morning we had planned!”

Watch the heart-racing video below and don’t forget to share.