Cat owners have always been labeled as ‘crazy’, but not anymore! Researchers at UCLA analyzed more than 500 pet owners and found no evidence to support the ‘crazy cat lady’ stereotype.

The study, published in the journal Royal Society Open Science, observed how people would react to distress calls from animals and also did a comparison of pet ownership with mental health-related or social difficulties. 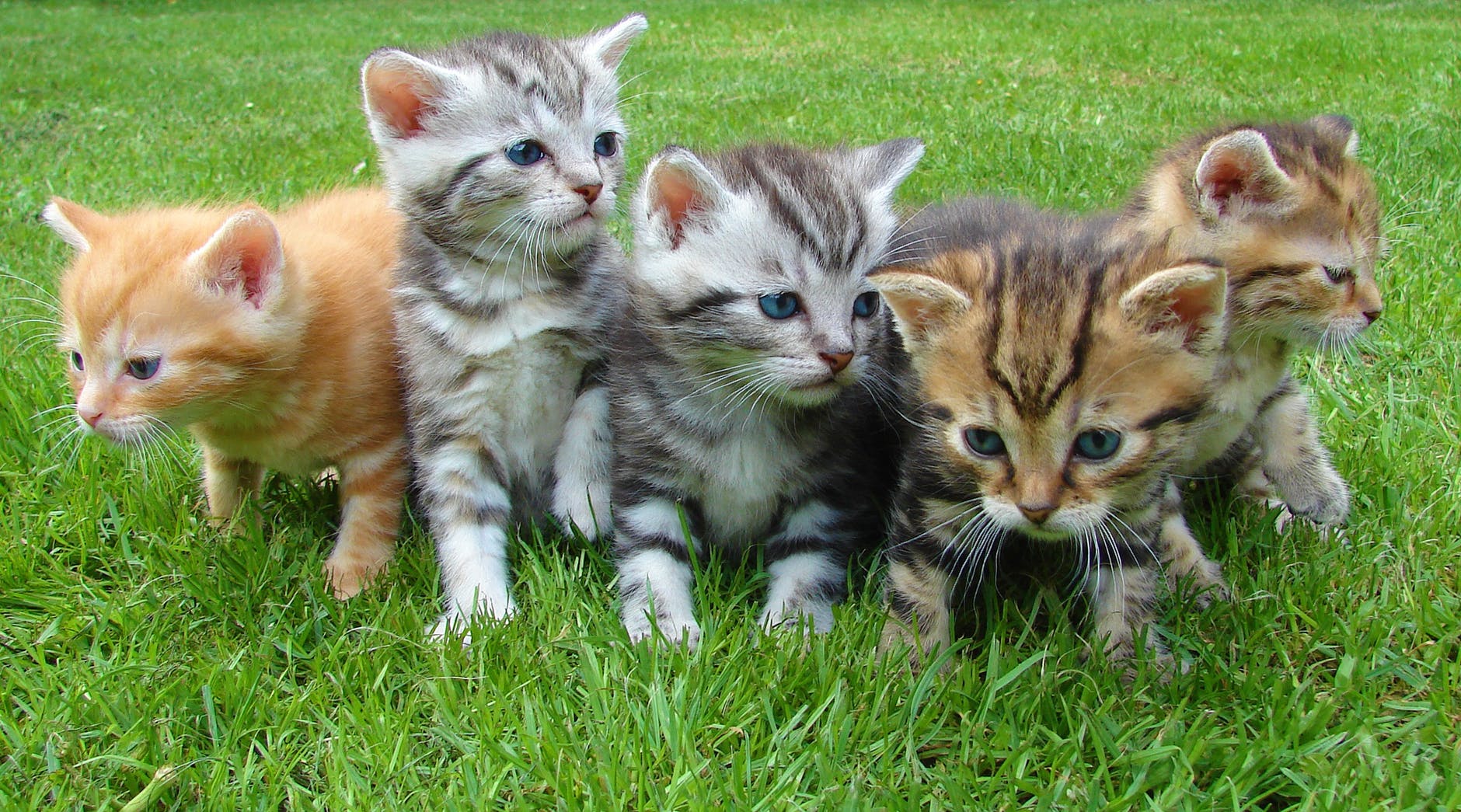 The results should come as a relief to many women who have been shamed over the years for their love of cats.

“We found no evidence to support the ‘cat lady’ stereotype: cat-owners did not differ from others on self-reported symptoms of depression, anxiety or their experiences in close relationships,” the study said.
“Our findings, therefore, do not fit with the notion of cat-owners as more depressed, anxious or alone.” 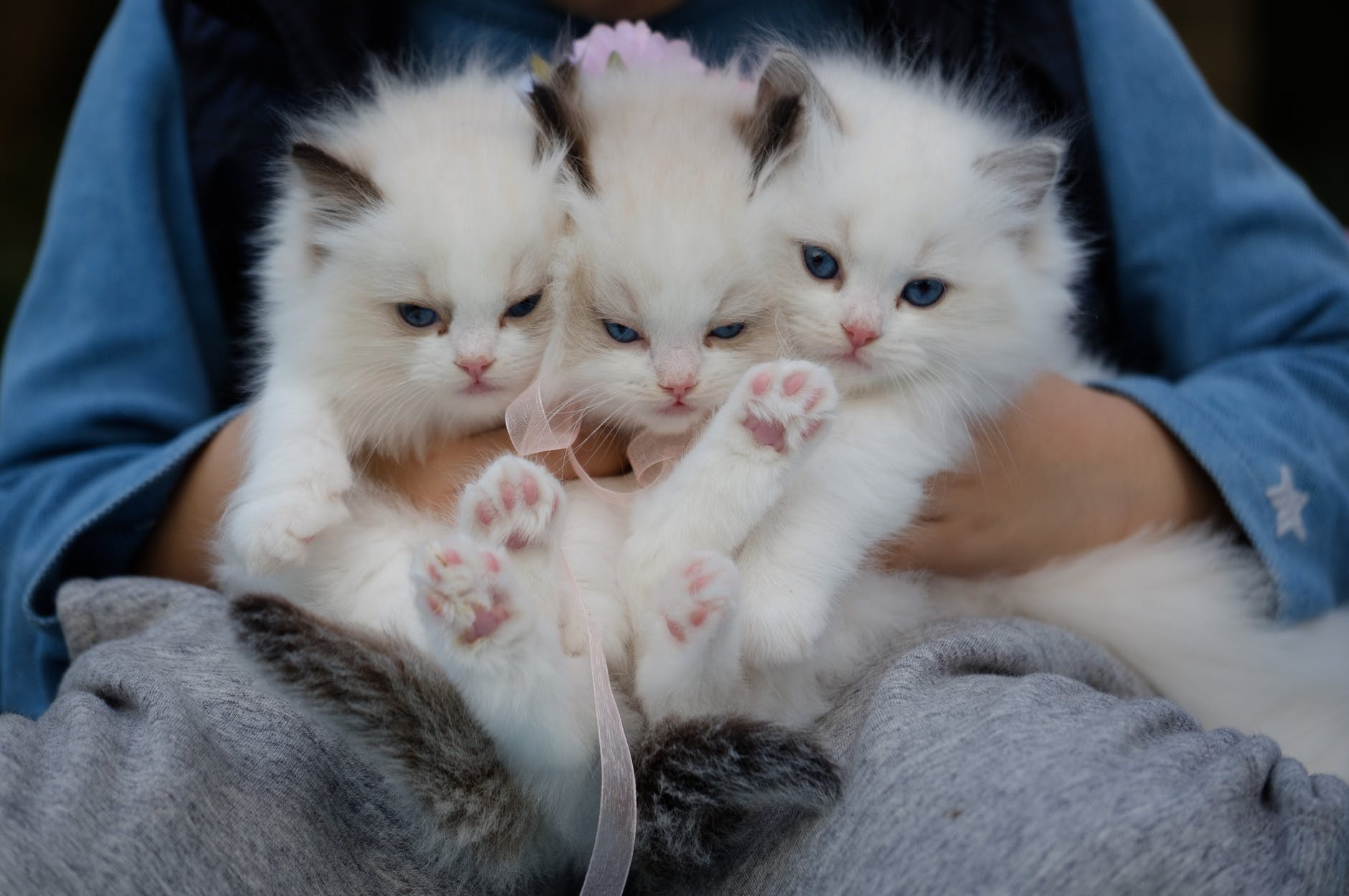 Researchers at the University College London did a similar study in 2017 and found no link between cat ownership and the development of psychotic symptoms.

The study also found that both cat and dog owners are more likely to react to an animal in destressed and got sadder when they heard a cat meow or a dog whimper. 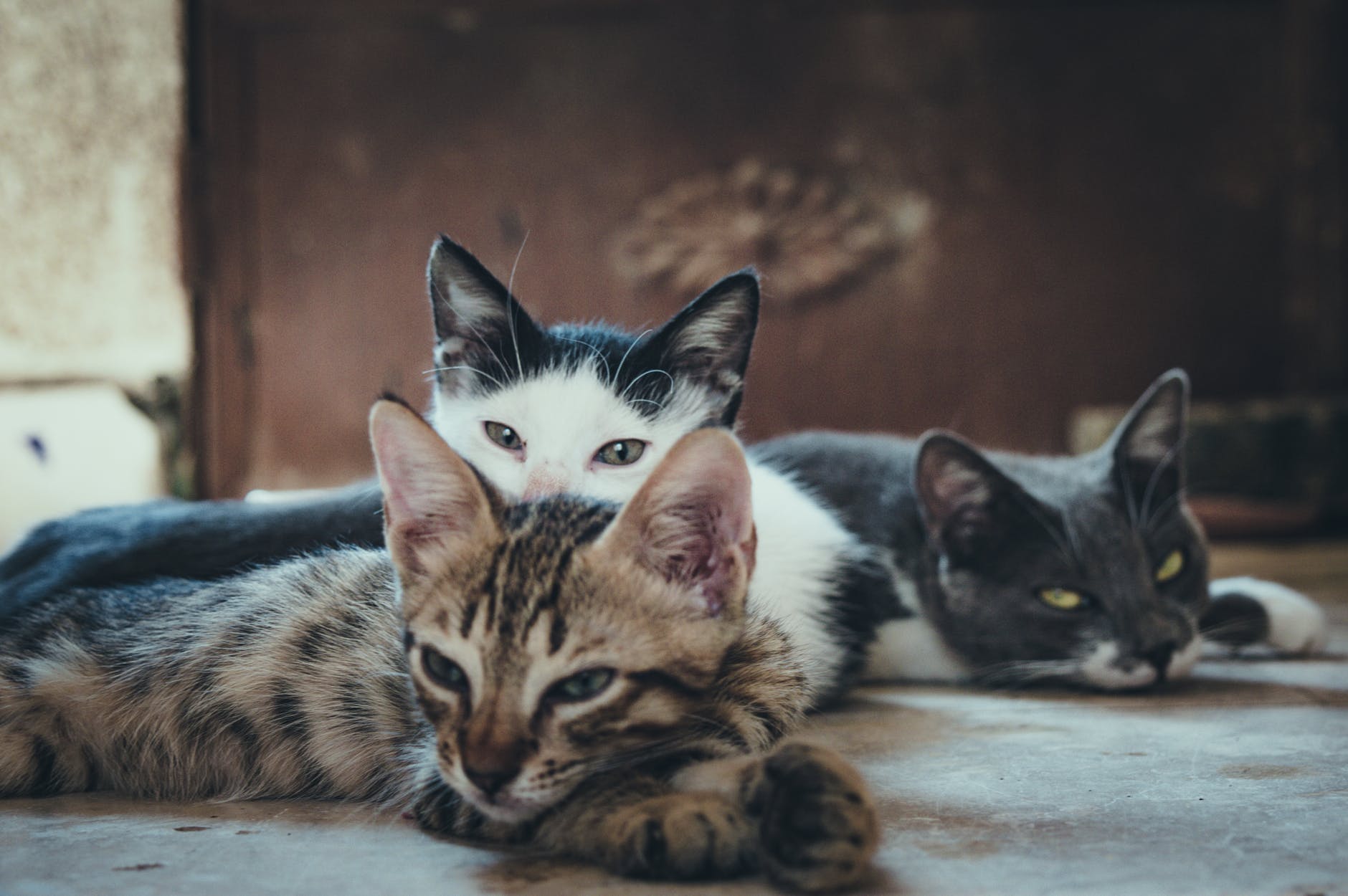 “We found several subtle differences between how adults with and without pets generally rated animal vocalizations,” the study said, noting that people with pets rated animal whimpering sounds as more emotionally than those without pets.

Their conclusion was that people with and without pets were similarly depressed and anxious when they heard animals in distress. Thus, debunking the “crazy cat lady” stereotype for good.