Sites like Craigslist may be affordable and easy to use, but every purchase comes with a caveat. Nowhere is this fact more worrisome than in the “free,” “wanted,” and “farm & garden” categories, where animals are bought and sold.

The Craigslist terms of use prohibit the sale of animals, but allows animals to be traded for a “rehoming fee.”

This loophole is exploited heavily, and rarely in the animals’ best interests.

According to Dogster,
buyers and sellers on Craigslist rarely conduct home visits or check personal or veterinary references. This corner of the internet in effect poses as an adoption agency with no standards or oversight. 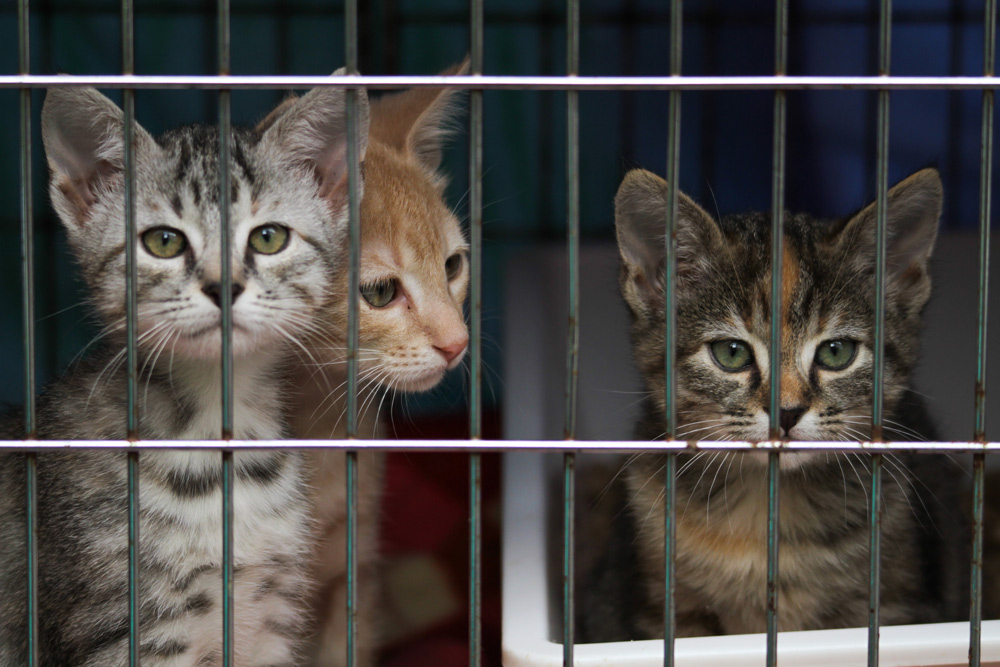 “I have seen horrific stories of abuse by people who adopted a dog that was listed as ‘free to a good home’ on Craigslist. It’s probably one of the worst cases of animal abuse I’ve ever seen. Craigslist is also frequented by dog fighters who are looking for free bait dogs,” said Kelly Reeves, founder of Southern California rescue Paw Prints in the Sand, told Veg News.

Backyard breeders trading in sickly animals that appear reputable to the unsuspecting eye can scam adopters who only later realize they have take animals into their homes under false pretenses. Pet flippers who adopt pets for low fees from shelters also use Craigslist to sell the animals to the highest bidder. 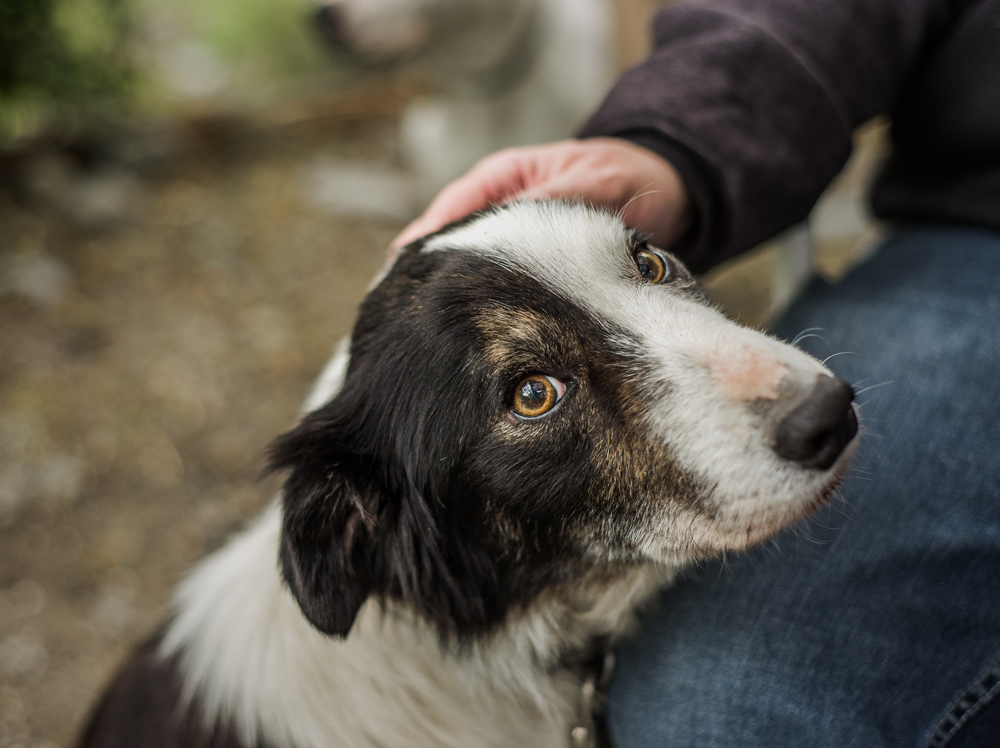 In Raleigh, N.C., a family was scammed out of $300 and left heartbroken after a Craiglist pet seller gave them a sick, dying puppy, ABC 11 reports.

“I saw an ad for a German Shepherd-and-Lab mix and it was what we were looking for,” said Jermaine Graves.

“Even though we only had the puppy for 24 hours, it’s very difficult,” said Cassie Graves, Jermaine’s wife. “It was very difficult to have all the puppy remains–the feeding bowls, the food, the leash, the toys — but no puppy in the house.” 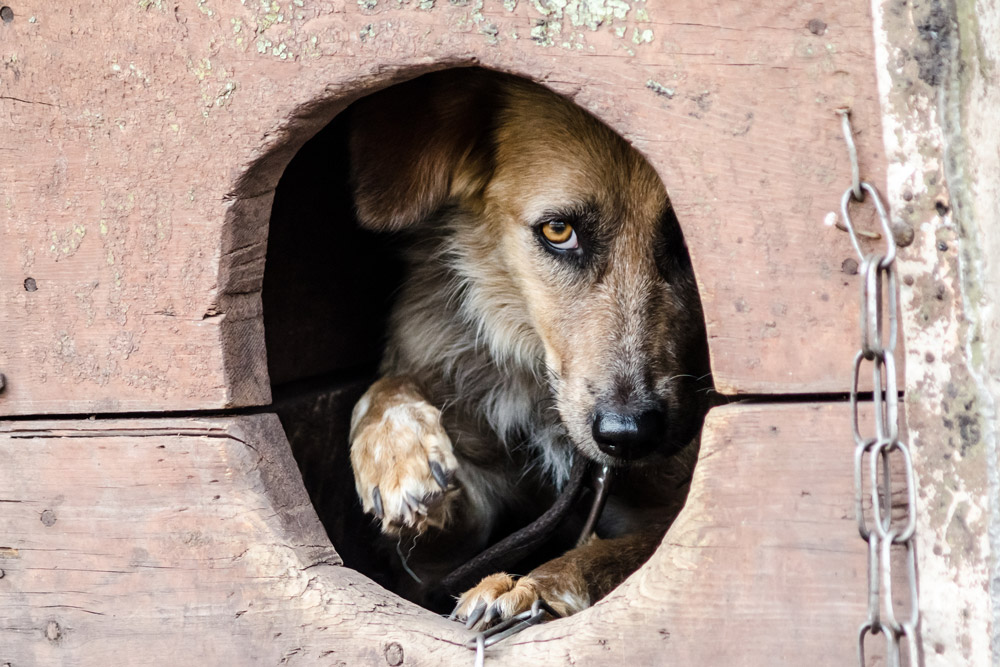 Source: Adobe Stock/Sofiia
Some people have taken free animals from Craigslist and tortured them.

In the San Fernando Valley, 11-year-old Cosima Allen and her family mourned the loss of a new puppy, Scottie, just five days after receiving it from a Craigslist seller.

The Allens say they contacted Kaley Cortini, the woman who sold them the dog, but Cortini denied the transaction ever took place.

“To anybody, just don’t buy a dog from Craigslist,” Cosima told KTLA. “We heard about scammers but never really thought it would happen to us.”

In Sugar Land, Texas,  a professional mixed martial arts fighter was charged with trapping a bobcat, failing to provide it with food and water and then attempting to sell the animal on Craigslist for $1,000, the Houston Chronicle reports. 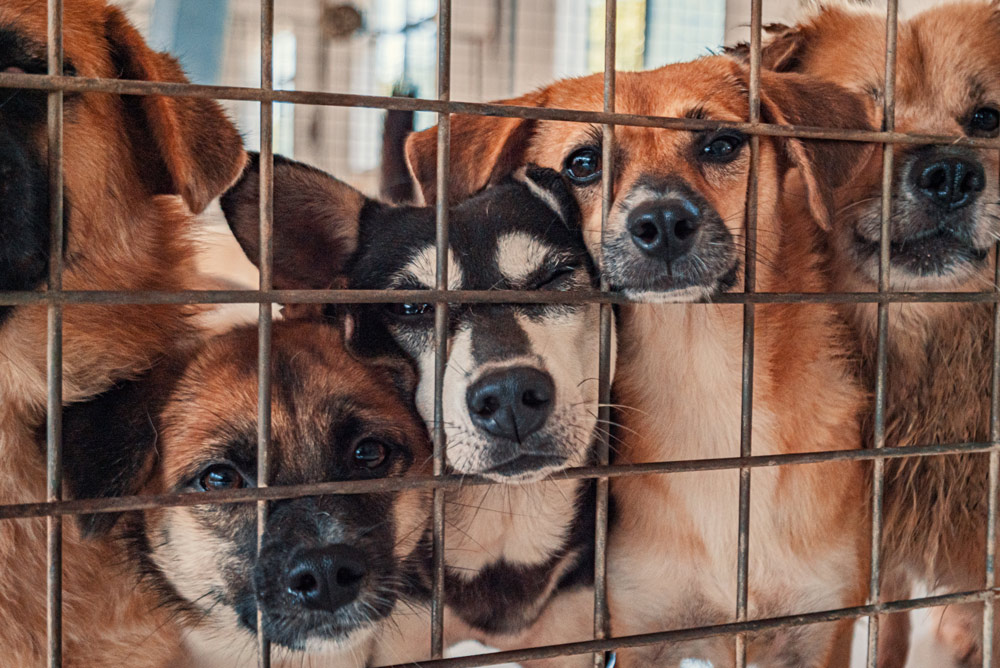 An Indiana woman reportedly made and distributed animal “crush” videos—in which she hanged, skinned, and otherwise tortured and killed cats and dogs she’d obtained via Craigslist and other websites.

As the Idaho Statesman reports, “Animal crushing is a form of abuse that has sometimes been filmed and posted online as pornography for individuals with a ‘crushing fetish.'” It’s a federal crime.”

And in one of the most horrifying acts of cruelty, a man named Jeff Nally used Craigslist to obtain 29 free dogs. As the Dodo reports, Nally mutilated and tortured the dogs in front of his kidnapped and horrified girlfriend. He was later sentenced to up to 45 years behind bars. 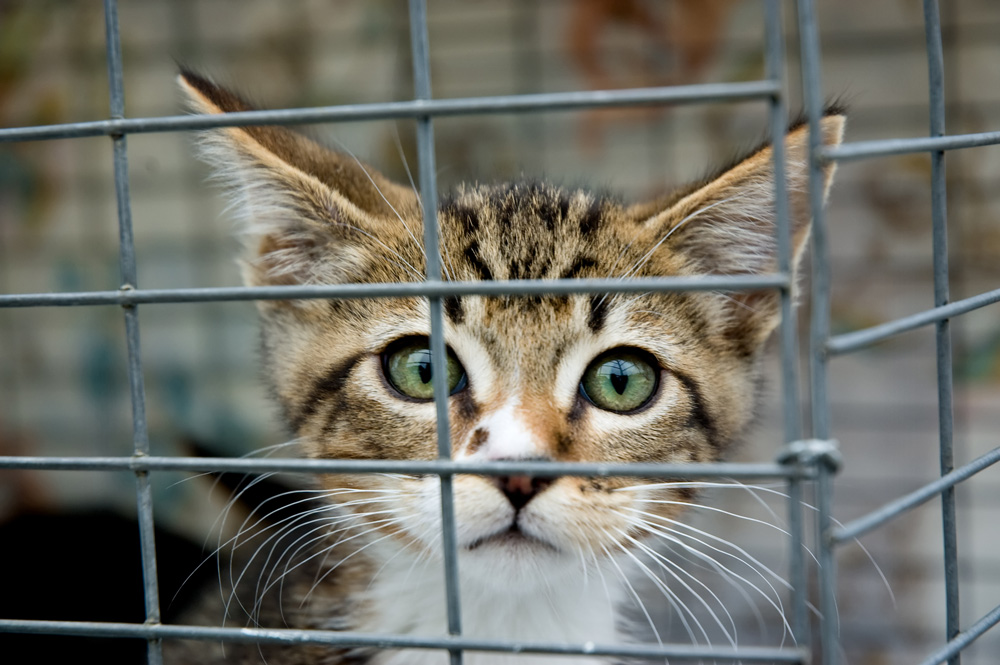 Source: Adobe Stock/Dwight Smith
No animal deserves a life of exploitations and torture.

People have also been known to acquire free animals to act as bait in dog fights, while others look for free smaller animals, like mice or rabbits, as free food for their pet snakes.

“It’s pretty reckless to place a free-to-a-good-home ad without any sort of background check,” said Scott Heiser, staff attorney Animal Legal Defense Fund (ALDF). “That’s not to say a significant amount don’t turn out fine, but we owe animals more than just a partial chance at a good life.”

Craigslist reaches practically every major city in the United States, which means abuses of the rehoming fee loophole can potentially occur anywhere. Join us in standing up for animals, add your signature to our petition and demand Craigslist change its terms of use to ban the sale or trade of animals under any circumstance. Craigslist’s terms of use leave a loophole that some exploit to abuse animals.

People have been known to acquire free animals to act as bait in dog fights, while others look for free smaller animals like mice or rabbits as free food for their pet snakes.

Tell Craigslist to change its policies and stop putting animals in danger!