Two women who were selling a French bulldog puppy on Craigslist were robbed and injured after their intended hand-off took a violent turn.

According to CBS, a man answered the ad with a shoebox, saying he was hoping to surprise his girlfriend with the dog. But he may not have planned on paying for it.

“When I turned around to go get the puppy I didn’t notice that he grabbed my younger dog and went out, “ Jesselle Pablo one of the women selling the dog told CBS Sacramento.

Pablo followed the man out of her apartment to find him sitting in his car with her dog, which she hadn’t planned on selling in the first place. The man offered money for it, and when Pablo reached for the cash, he drove off. 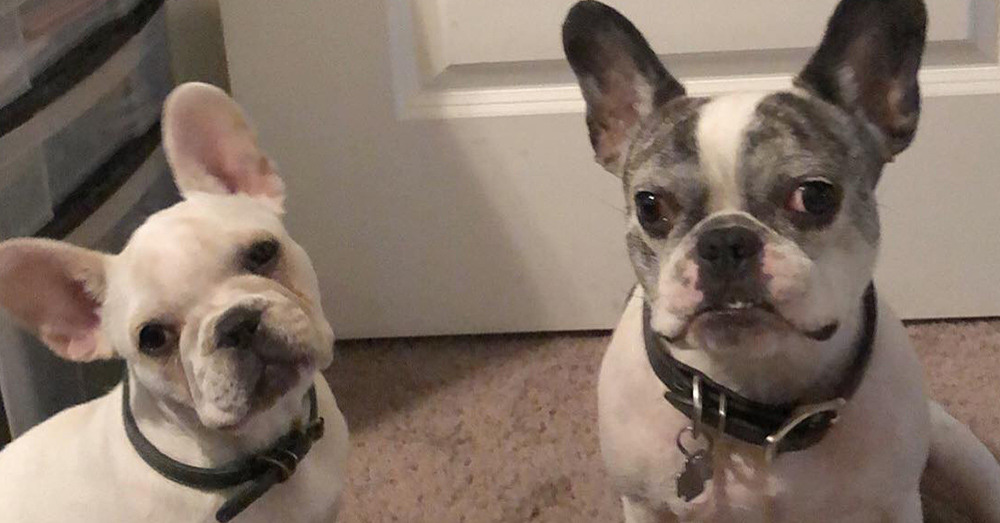 Source: Facebook/Jasmine Pablo
Pablo’s dog and one she was selling for a family member were both stolen.

“[The dog was] halfway in his girlfriend’s lap, and he was like ‘Oh, he followed us, we’re just petting him,’ so I go, ‘ok,'” Pablo said. “He was like handing me the cash and I was handing him the dog, and he grabbed the dog and didn’t let go of the cash.”

Pablo was dragged alongside the car while she tried to hit the man and get her dog back. Then, the man drove his car into Pablo’s roommate, Szarotka Narzekalski.

“While I’m walking around the car he accelerates and hits me with the car. I hit the car, and fall to the ground,” Narzekalski said. 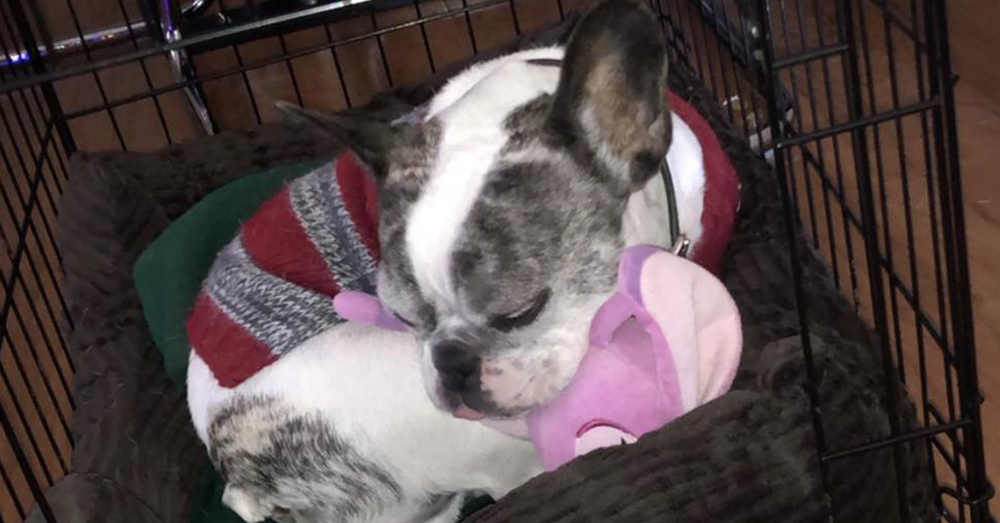 Source: Facebook/Jasmine Pablo
Pablo did not intend to sell her own dog.

She was knocked to the ground, chipped a tooth, and hurt her forehead, injured enough to require medical attention and three stitches.

“I was covered in blood on my shirt, on my shoes,” she said.

Police are warning pet owners, sellers, and buyers, to always conduct business near a security camera if you don’t know who you’re meeting. The robbery is still under investigation. Neither of the dogs have been located. 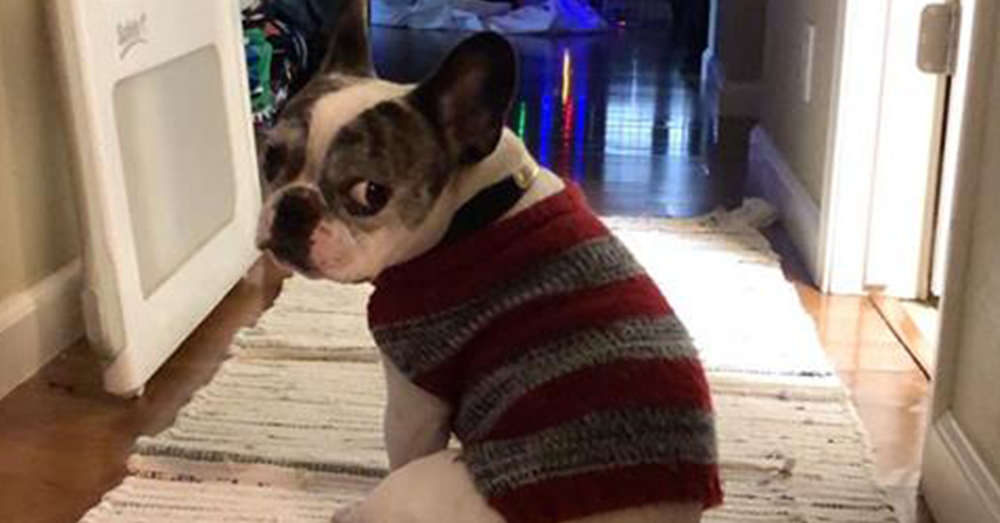 Source: Facebook/Jasmine Pablo
Police are still looking for the dogs, and Pablo has issued alerts on Facebook.

“I just hope they’re not doing any damage to him or the other one. This is not some dog that you can just take” Pablo told Fox40.