Winter is Coyote Mating Season – How to Protect Your Pets

Coyotes are typically nocturnal and not usually seen by humans, but more recently there have been many daytime sightings.

Just because you haven’t seen a coyote, doesn’t mean they don’t live nearby. Coyotes live in all states, except Hawaii, and can be found in Canada and Mexico. While attacks on humans are rare, the likelihood of a pet being attacked increases during mating season.

When is Coyote Mating Season?

Coyotes are on the prowl for food and a mate once mating season starts in late December. However, the peak breeding time is late February to March. 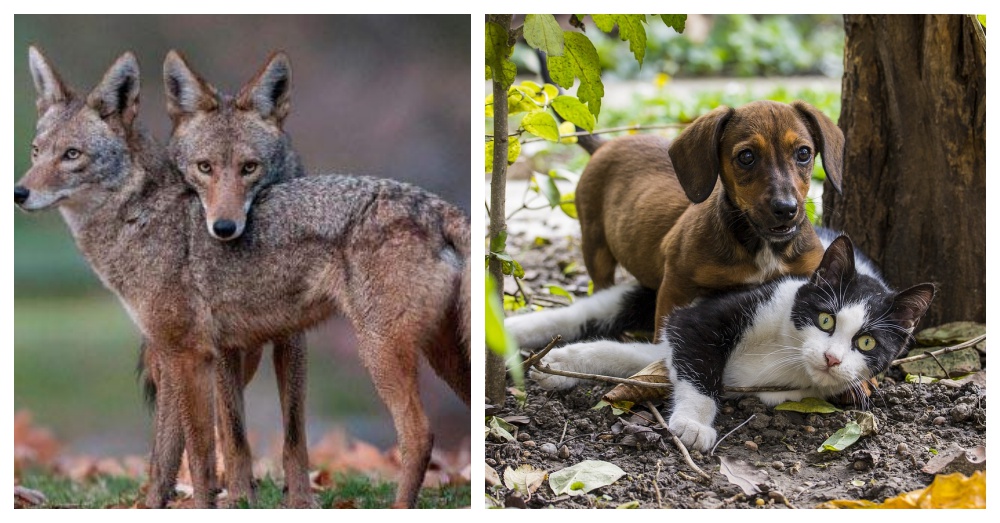 Since it is technically mating season, the Humane Society of Granville County issued a warning statement to pet owners. “Do not let your dogs out alone and don’t allow your outdoor cats to roam. Although coyotes are prevalent in outlying and rural areas, they’re also thriving in suburban and urban areas, and smaller towns as well.”

Outdoor Pets are at Risk During Mating Season

The post went on to say, “Male coyotes can become more aggressive during this time of year, the long and short of it all is that coyotes always pose a risk to your dog (and other small pets). That risk increases during mating season.” 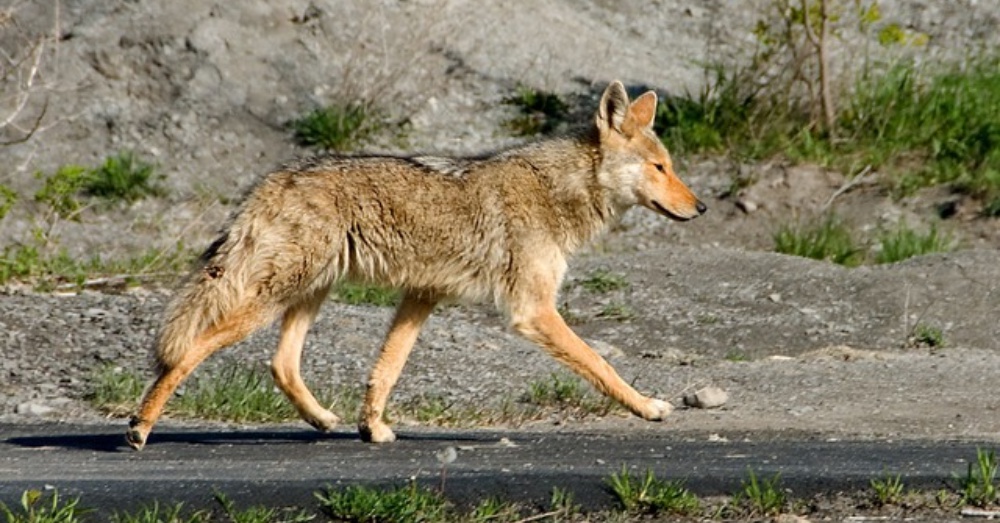 Coyotes Can Attack Large Dogs Too 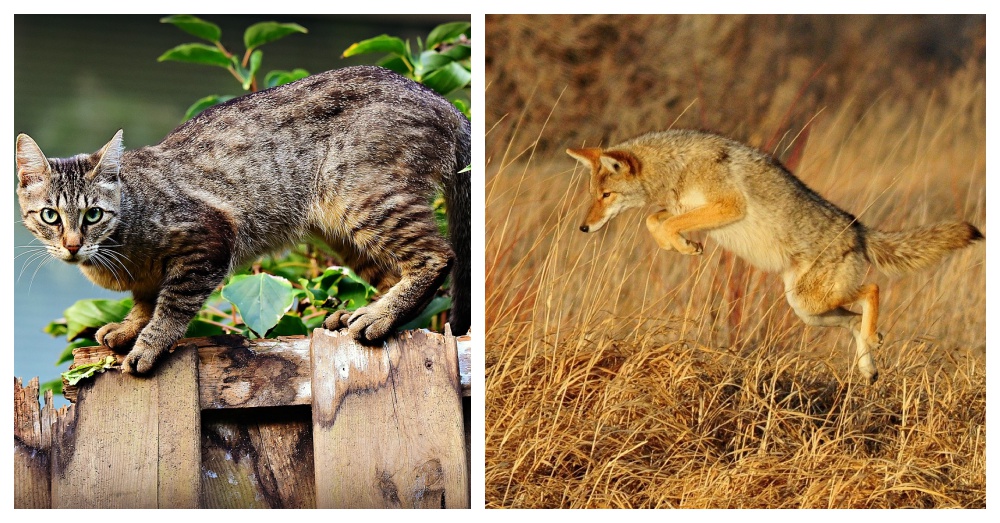 Change Up Your Walking Routine

Coyotes are intelligent animals that watch and learn routines. “If you let your dog out every evening at 9 p.m., chances are that a coyote is well aware of your routine. He might be waiting in the shadows at 9 p.m. sharp. So change your schedule a bit, walk your dog on leash close to you, and keep a close eye on them at all times.”

Having a Fence Isn’t Enough

While most coyotes will avoid humans, others that are hungry will take the risk of leaping over fences to attack small dogs, cats, and any other small animals. Officials tell pet owners not to leave their pets outside alone, even if they have a fenced in yard. 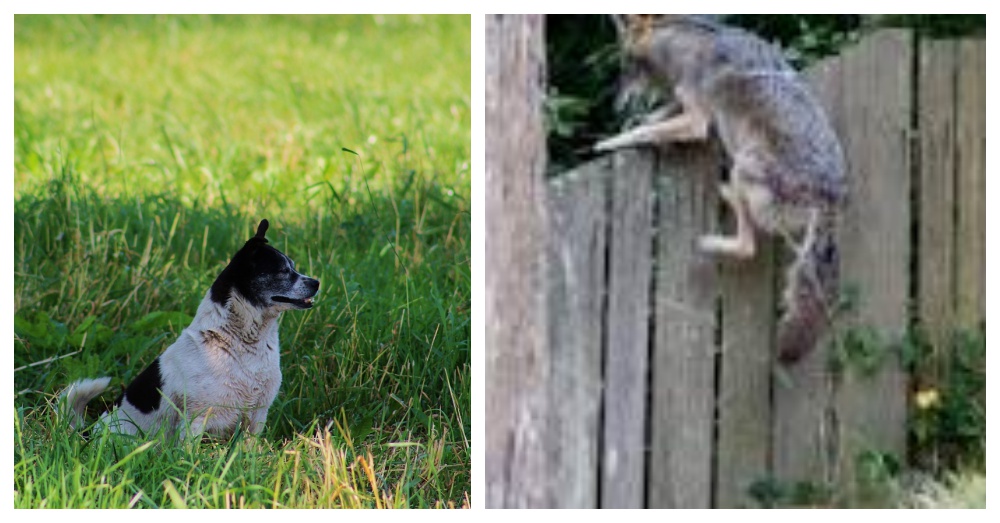 Dan Cosgrove Animal Shelter wrote, “Dogs should not be left outside alone in an electric fenced in area. Coyotes will jump over even high fences, so please alert your neighbors that they should not feel overly comfortable just because they have a fenced in yard.” 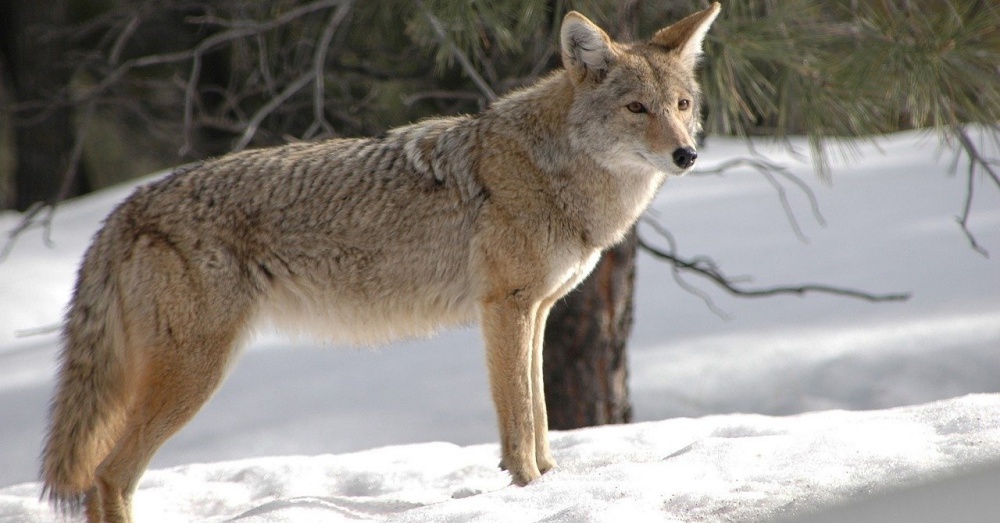 How to Prevent Coyote Attacks

Keep cats indoors, and never leave small dogs outside unsupervised or let any dog out of your yard off leash.

Share this with family and friends to help keep our animals safe!