Texas Couple Saves Dog From Drowning, Then Help Him Get Adopted

Rebecca and Quentin Champ live on Lake Houston, so they’re used to sharing the lake with birds, ducks, and other wildlife that call this area home.

But one day, the Texas couple noticed a different animal swimming out in the lake. “I was like get your binoculars,” Rebecca Champ told Click2Houston, recounting the moment she saw something unusual out in the water. When the couple looked closer, they were horrified to realize they were watching a dog struggling to stay afloat out in the deep water. 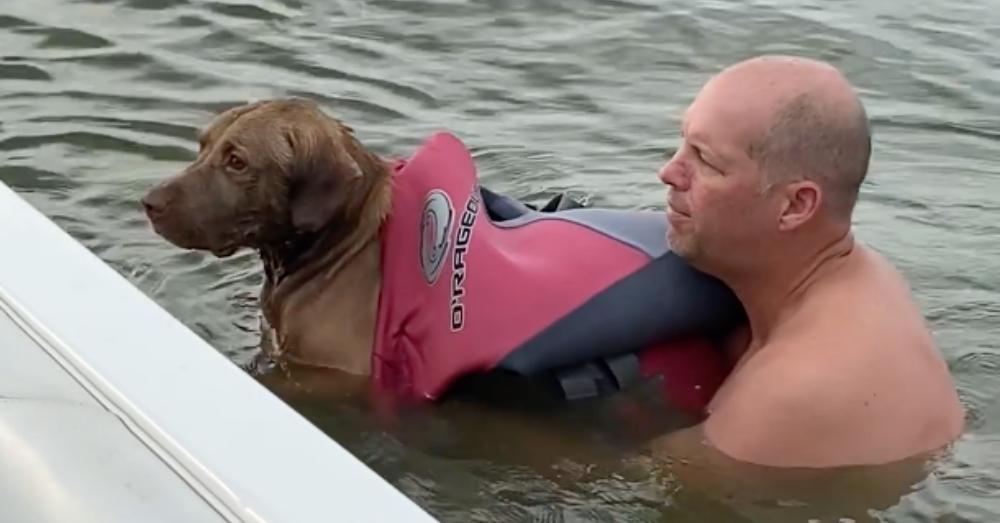 The couple jumped into their boat and raced over to rescue the dog, who was frantically paddling. Quentin jumped overboard and wrap a life jacket around the weary animal, who was literally shaking with exhaustion and fear. “I got the life jacket around it which really kept it from scratching me and biting me,” Quentin said, recalling how this simple gesture helped the dog calm down. “It was so tired and so exhausted that it was shivering.” 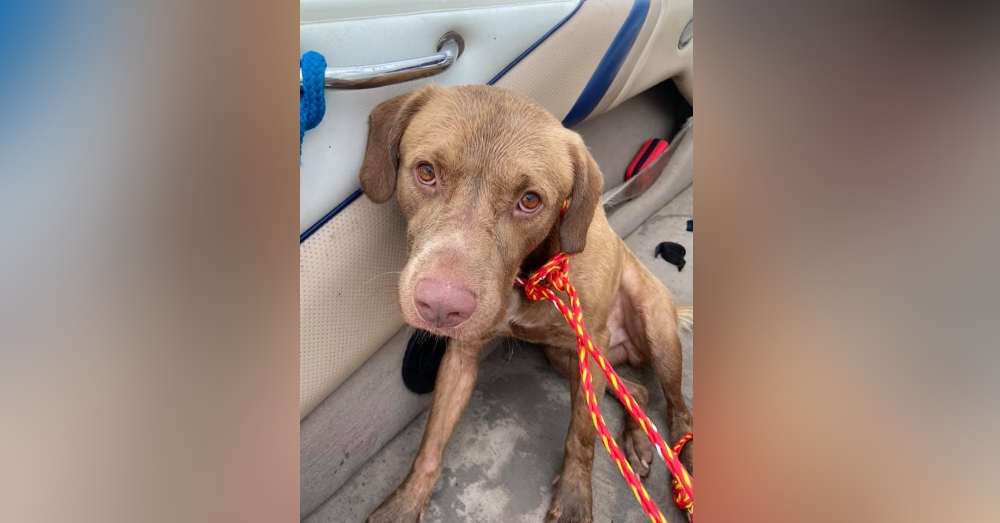 The Champs took the bedraggled pup back to their house, where their young son came up with the perfect name. “I named it Freddy because Fred is from the Scooby-Doo movie,” the boy said. Meanwhile, his mother posted footage of Freddy’s rescue on Facebook, hoping the dog’s heartbreaking story would inspire someone to give him a loving home.

Rebecca’s gambit clearly worked, because within days this very good boy had been adopted. “There’s no way (it) swam out there on his own,” said John Hall, who was so incensed after watching what happened to Freddy that he welcomed the dog into his own family. “Someone had to drop the dog out there.” 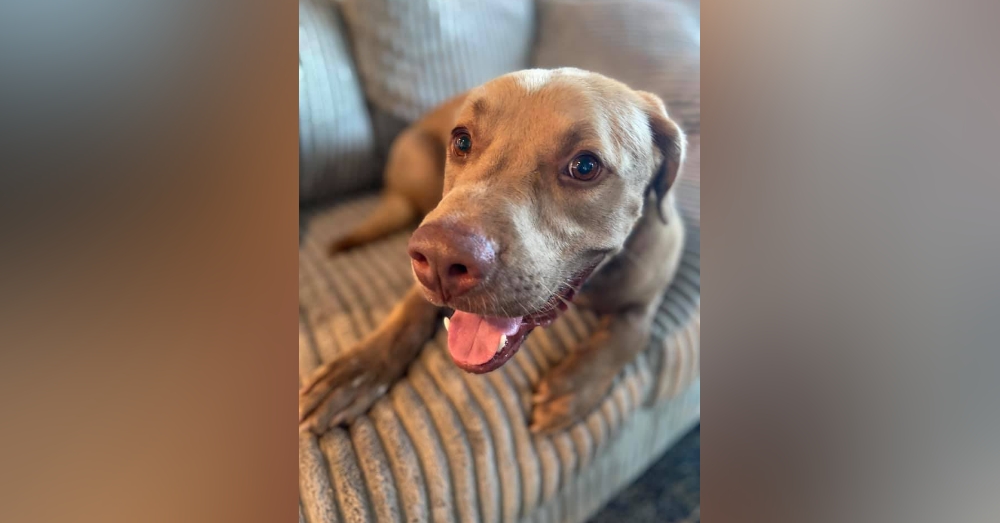 Hall has resolved to give Freddy the loving home he deserves, and will be taking the dog to the vet to make sure he hasn’t sustained any injuries. “It’s just a miracle,” Freddy’s new owner said of the dog’s deadly predicament, which would have turned out much differently if the Champs hadn’t intervened. Thank you for saving this sweet boy!