Sometimes life makes it such that you’re in the right place at the right time in order to help someone in need. And luckily for one stray dog in Argentina, Lujan Videla and her boyfriend came along just in time to lend a helping hand.

The two were close to their home in Argentina when they noticed the stray in the corner looking sad. They approached the dog and waited to see if the dog’s owner would come along. But no one came.

Furthermore, the dog ended up walking the couple over to an apartment that had a sign on the door that read, “keep the dog out.” 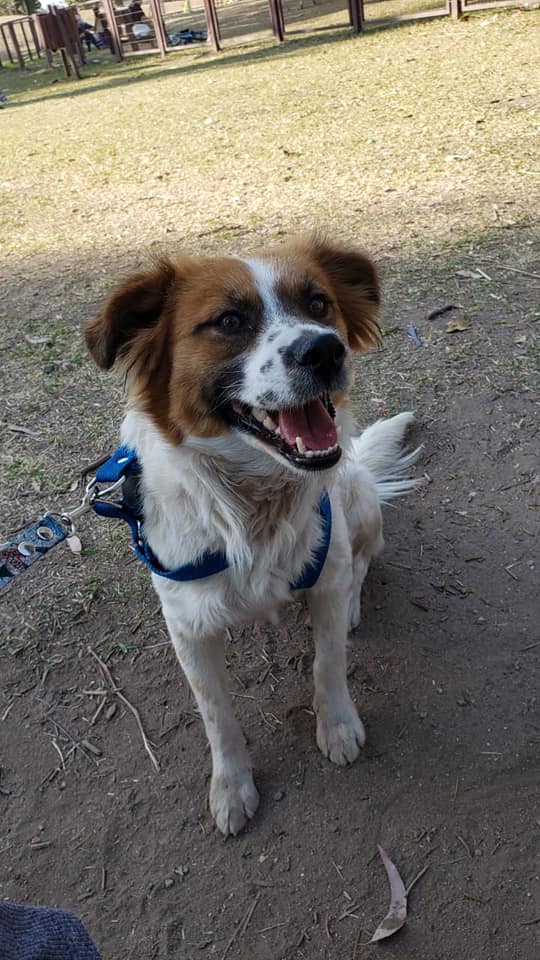 After asking around the complex to see what was going on, one of the residents informed them that the dog’s owner, an elderly man, had either passed away or had to move out. As a result, the dog, Bruno, was left to his own devices. What was even sadder was that Bruno kept trying to get back into his old home, confused as to why he could no longer go inside.

Both Lujan and her boyfriend felt incredibly bad for Bruno. They took him home in order to help him find a new beginning. It seemed to help, and Bruno started to come out of his shell and become much happier. Unfortunately, Lujan and her boyfriend were unable to keep Bruno long-term. That is when they decided to help the pooch find a new home. And that is when a neighbor from across the street offered to give him a forever home. 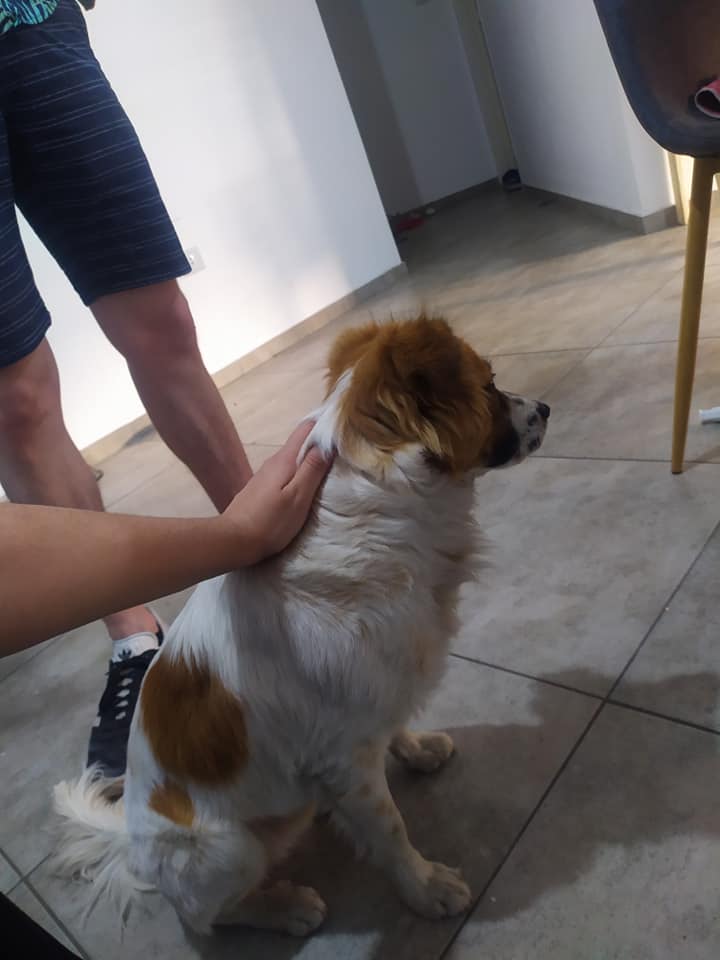 The best part of the arrangement was that Lujan gets to regularly see Bruno, even taking him on occasional walks!