A man who went running through the mountains in northern Colorado wound up killing s mountain lion with his bare hands when the animal attacked him from behind.

The runner has not been identified, though officials have disclosed where he was attacked on the West Ridge Trail at Horsetooth Mountain Open Space near Fort Collins.

The state wildlife department maintains the man suffocated the mountain lion, estimated to be under a year old. According to NBC, the runner eventually made it to a nearby hospital where he was treated for “non-life-threatening puncture wounds to his arms, legs and back.” 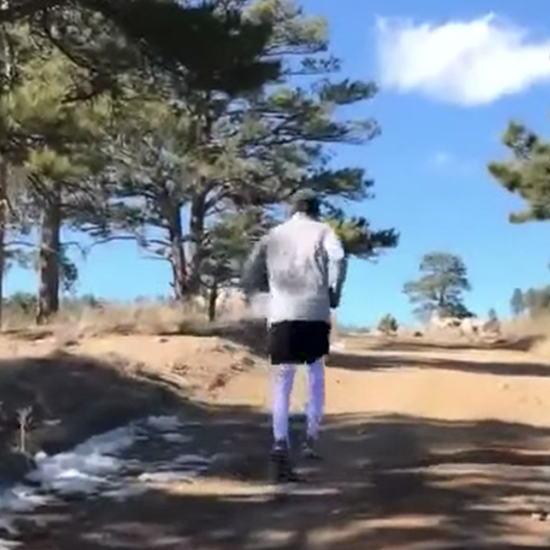 Source: YouTube/Denver7 – The Denver Channel
A Man was running through the mountains of northern Colorado when the mountain lion attacked.

According to Ty Petersburg, area wildlife manager for the wildlife agency, “he was really creative. He used his hands, feet — things that were around him — and really it was just a fight for survival.”

Petersburg said the man knew what he was doing when the mountain lion approached. The runner testified that he put his arms up, started shouting, and never turned his back. 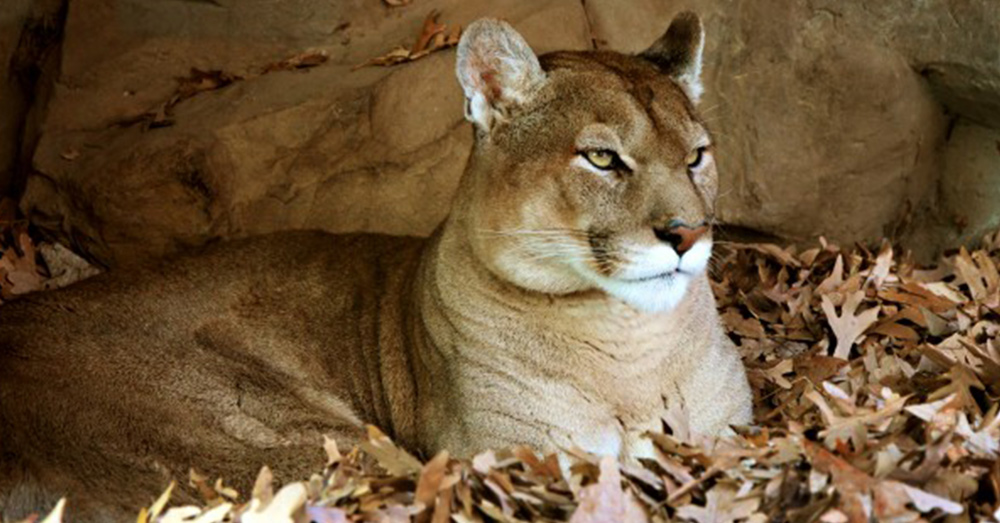 Source: Pexels
Mountain lions live all over Colorado, and hikers are warned to watch out for them in the wild.

The incident seems probable from the story given, but even Petersburg was amazed at the outcome. 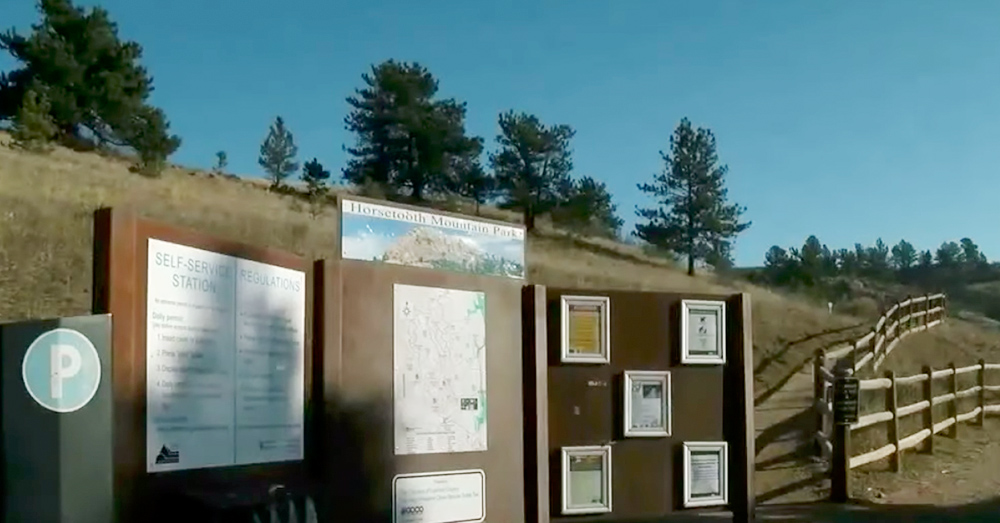 Source: YouTube/Denver7 – The Denver Channel
The man was attacked on the West Ridge Trail at Horsetooth Mountain Open Space near Fort Collins.

“To be able to see a man face adversity like that and come out on the other side is pretty amazing,” he said.
Even the Governor of Colorado is proud. 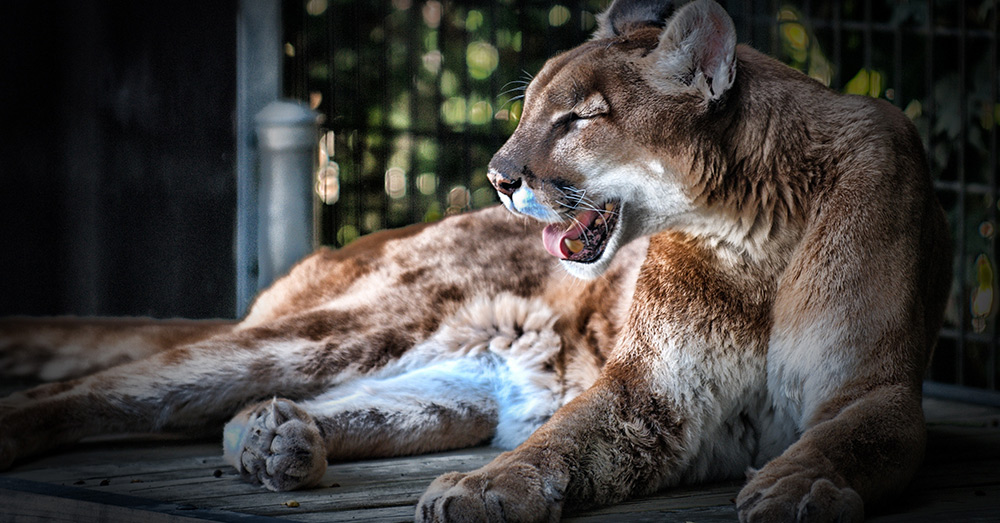 Source: Pexels
The runner strangled the mountain lion to death with his bare hands.

“A runner near Fort Collins killed an attacking mountain lion with his bare hands. Don’t try this yourself on purpose, as it is likely to end poorly for you.”