The wildfires are getting so bad out west, even the fiercest predators are calling for relief.

In a first for human-wildlife relations, a young orphaned cougar, “found emaciated and near death,” as KIRO7 reports, sought help at the first doorstep it could find.

As luck would have it, that doorstep belonged to the Center Valley Animal Rescue in Quilcene, WA. 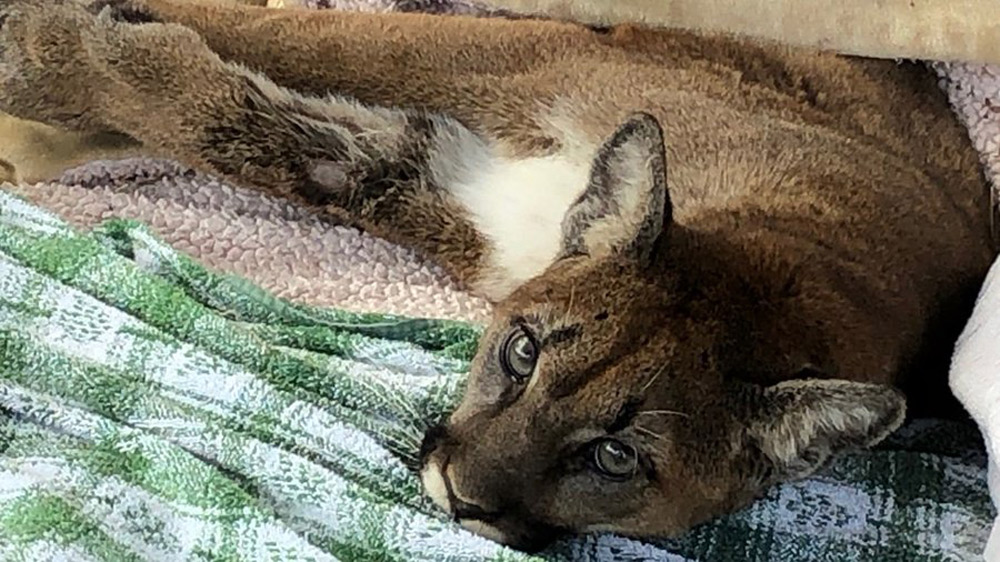 “It checked itself into rehabilitation, which is a first for us,” Sara Penhallegon, director of the rescue, told KIRO7.

The cougar was found curled up in an outdoor den. Penhallegon isn’t sure it knew exactly where it had wound up, only that the choice probably saved the animal’s life.

“And I think it went in there to die.” Penhallegon said. “And so we just happened to stumble across it in time and started the rehabilitation process.” 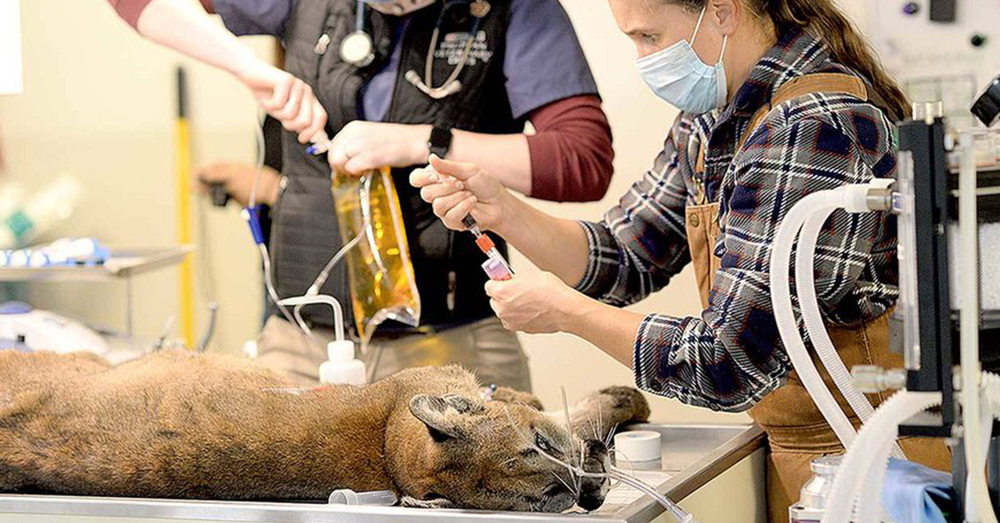 Source: Twitter/Peter Terpstra
The cougar was malnourished and dehydrated when rescue staff found it.

It took two weeks of TLC to nurse the cougar back to health. Weeks of running from wildfires were not kind to the animal. It needed nourishment along with medications to ward off infection. 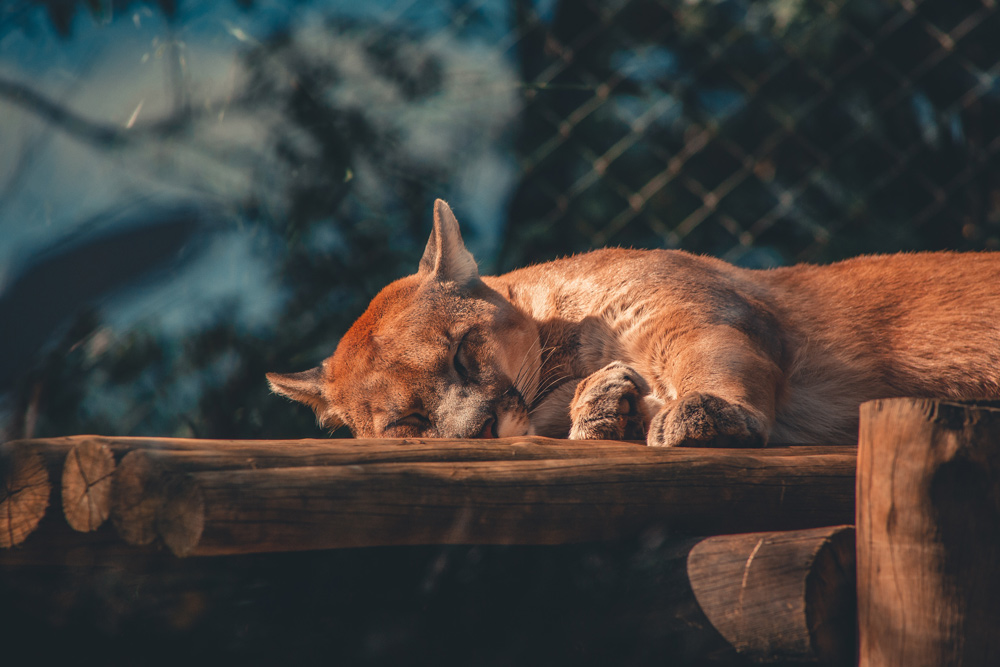 Source Pexels
The cougar was transported to a zoo in Waco, Texas, after it was nursed back to health.

The cougar was too young to be released back into the wild so it was transferred from Washington to a zoo in Waco, Texas, where it will be cared for daily.

Mega-fires have been burning in the Western United States since unprecedented summer heatwaves turned already-dry landscapes into tinder, later ignited by lightning storms. As firefighting crews have been working overtime trying to battle the fires, veterinary teams have been called in to help animals that have been injured trying to escape.

In Northern California, a A 350-pound black bear was admitted for emergency treatment.

“When we found him, he couldn’t walk. He was crawling,” Dr. Jamie Peyton, a specialist at the University of California, Davis campus, told Reuters in an interview the next day. “But what’s amazing is we can take that animal and in a couple of weeks literally get him back on his feet again.”