Dogfighting is an inhumane and illegal blood ‘sport’ that not only claims the lives of countless dogs, but also uses cats and rabbits as bait.

The heartless and barbaric people who organize dogfights paint cats’ paws red or any bright color, usually with permanent marker, to “code” them for people to bet on. The innocent cats are then tossed into the ring and sick people find entertainment in betting on which color cat will be killed first by the dogs. 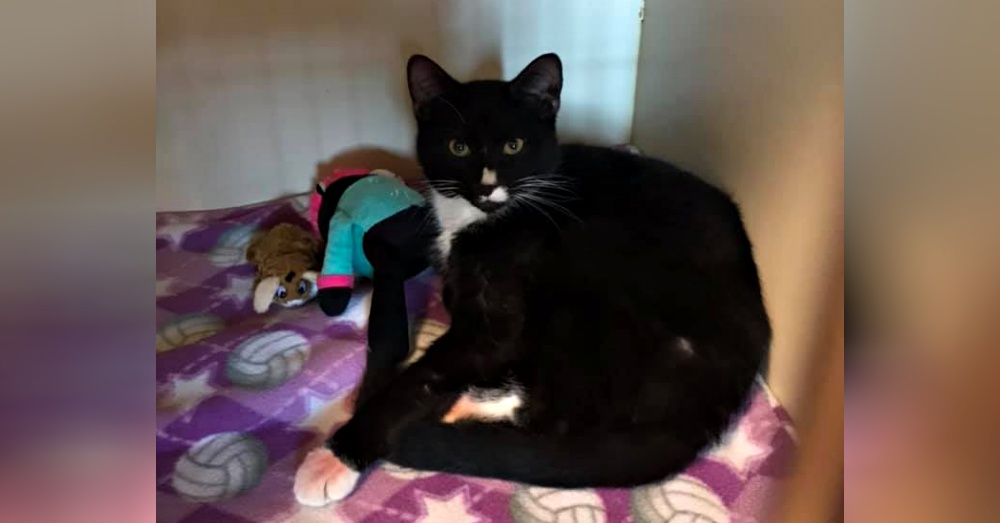 While most bait cats don’t stand a chance, a black and white kitten managed to escape his brutal fate. The male kitten was wandering the streets in Indianapolis, Indiana, when a local UPS driver spotted his red paws. The driver rescued the cat and immediately brought him to Southside Animal Shelter.

“All of the white parts of this kitten’s fur have been colored red. If you have ever seen this first hand, then you know this kitten came from the world of dog fighting,” posted the shelter.

He was found in “a relatively industrial area (but close to our shelter) all alone,” wrote the shelter. They went on to say, “We will spare the details, but this is an incredibly lucky boy. We have cleaned him up the best we can for now. He is definitely underweight, but he is safe & he will now get the chance to live a life loved & cared for.” 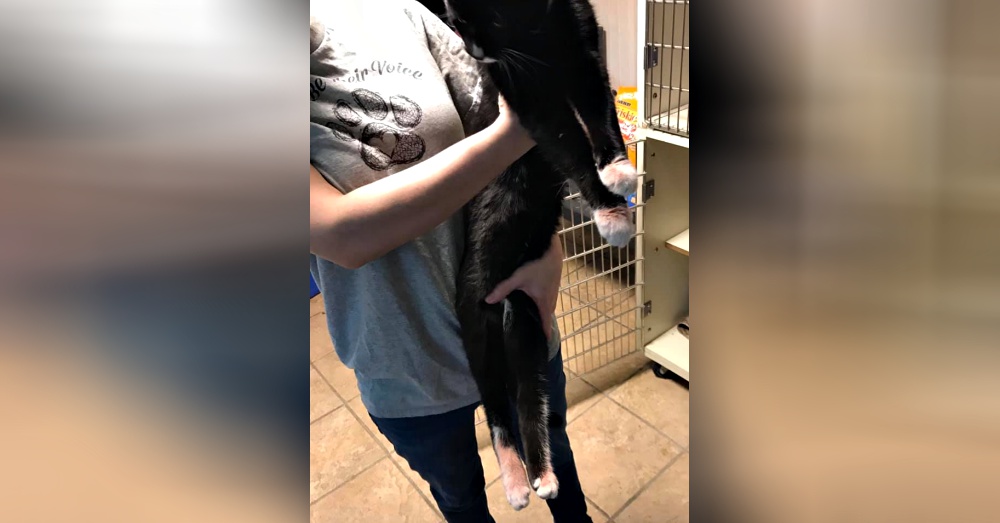 The staff named the kitten “Cosmo” and did their best to remove the red dye. Once the sweet feline is neutered and has gained weight, he will be put up for adoption. Cosmo is one of the lucky ones and two employees from the shelter went back to the area where he was found to see if there were any others in need of rescuing. Although, no more cats were found near the area, a dogfighting ring must be nearby. 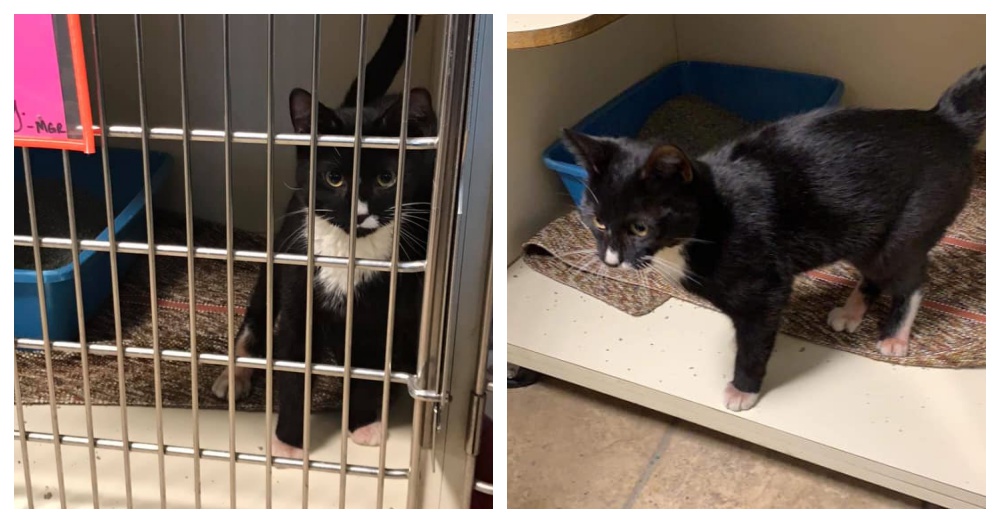 The shelter reported the location to the local authorities and residents are asked to keep an eye out for any suspicious activity. Dogfighting is illegal and a felony and hopefully the perpetrators will be found and prosecuted.

You can help save lives by keeping an eye out for cats with painted paws. If you see one, pick it up and bring it to your local shelter.

If You See A Cat With Purple Paws, Pick It Up And Take It To The Nearest Shelter. It’s Being Used As Bait: Click “Next” below!