Chinese Residents Ordered To Get Rid Of Pets Or They Will Be Culled, In Latest Effort To Control Coronavirus

Chinese officials are scrambling to find a way to control the coronavirus from spreading, but their latest effort is unjustified.

The extremely contagious virus has already claimed the lives of 490 people in China with no end in sight. Over 20,000 people have been infected worldwide, but not a single dog or cat has been reported with the virus.

China’s top expert for infectious diseases, Prof. Li Lanquan, warned pet owners that dogs and cats could become infected and would need to be quarantined if exposed – but the World Health Organization claims there is no evidence that animals can catch it. 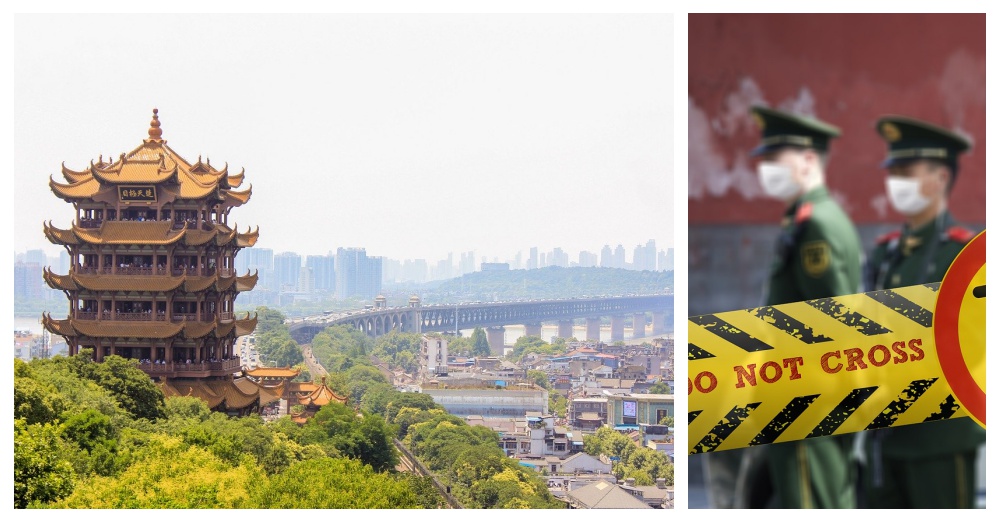 Since the coronavirus is a new string, there are many unknowns and local authorities are desperate for a solution. Driven by fear, many provinces recently told pet owners to ‘deal with’ their pets or risk having them culled. More than 10,000 pets are at risk of being killed. 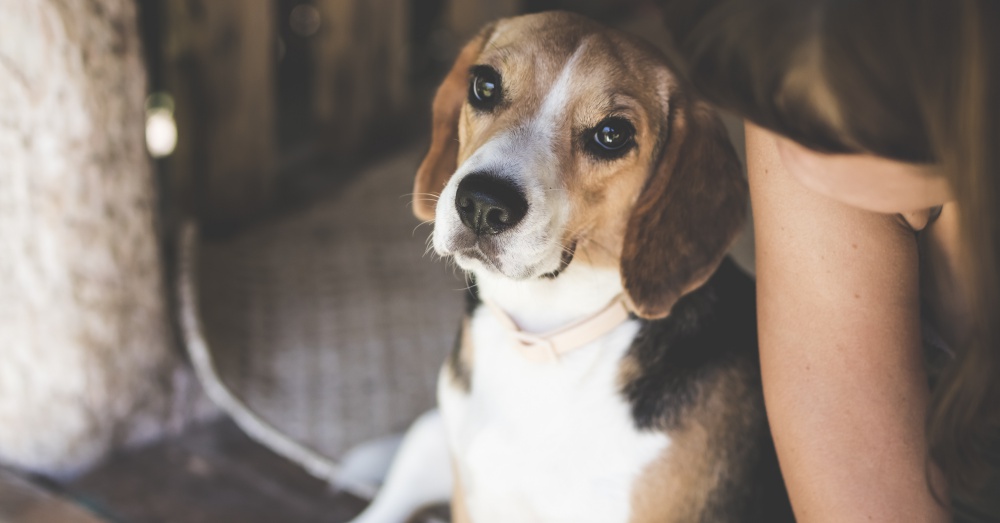 Concerned pet owners bought masks to prevent their beloved animals from becoming infected, but are now panicking after being told to dispose of their healthy pets. 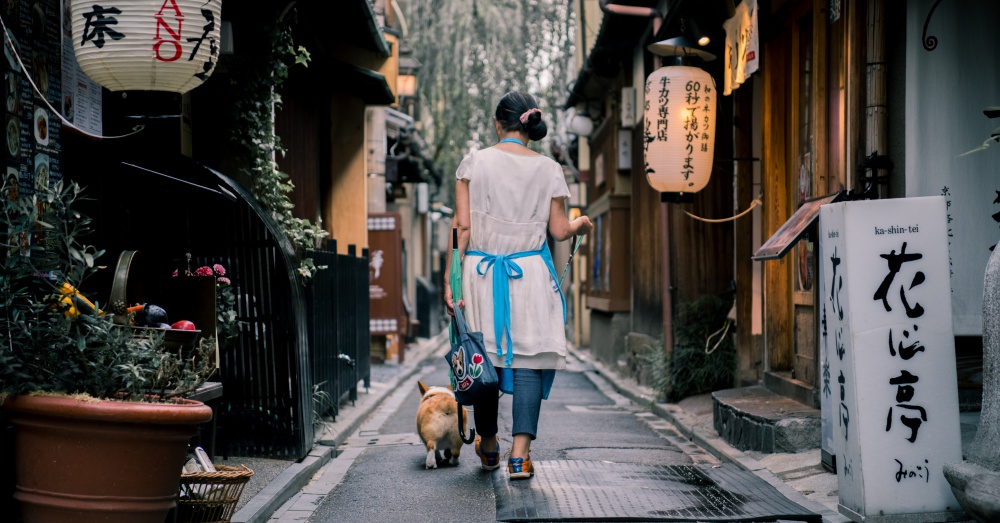 “They have also been warned by officials that any spotted outside would be caught, killed and buried on the spot,” reports MetroUK. 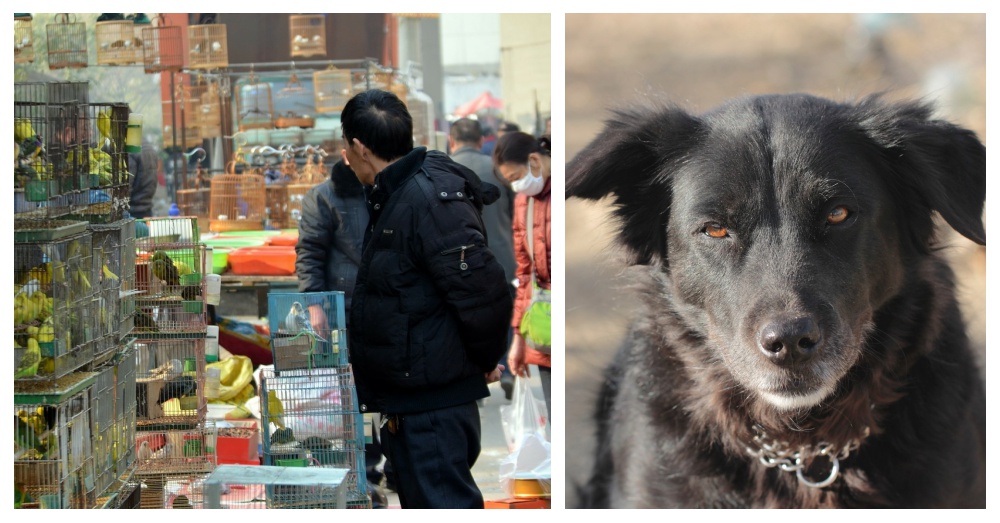 The initial outbreak of the virus is linked to a live market in the city of Wuhan, which has been temporarily closed. While the virus is believed to have come from an animal, officials still have not figured out which species. However, that does not justify killing innocent animals on the off chance that they could catch and spread the virus.

Humane Society International’s China Policy Specialist, Dr Peter Li, told MailOnline, “This is not the right approach for local authorities in China to deal with the national crisis that can be traced to China’s out-of-control wildlife trade. Companion animals did not contribute to the outbreak of SARS in 2002-2003. They do not have anything to do with the Wuhan epidemic.” 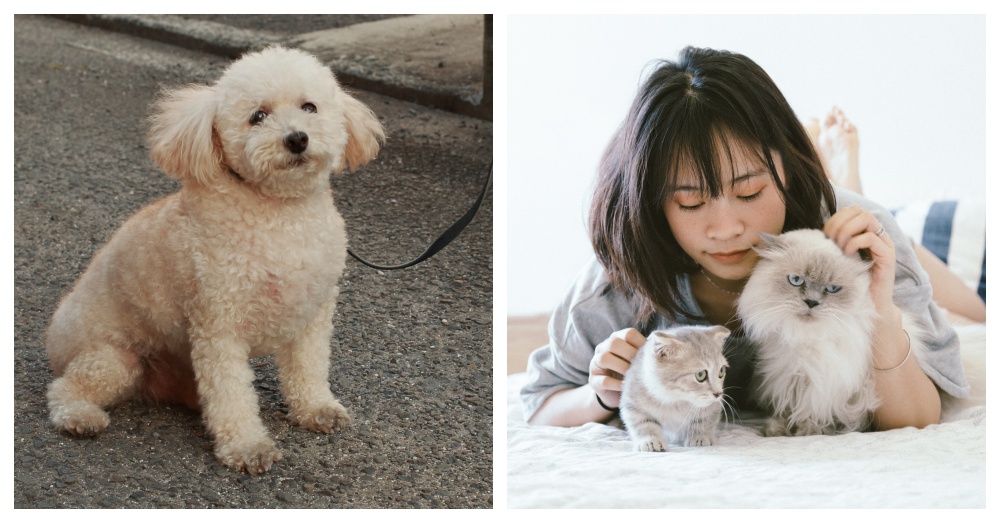 Aside from the threat of being culled if found outside, thousands of dogs and cats are stranded in their homes without food or water. An estimated 50,000 pets are abandoned in Wuhan after nearly 5 million people left the area due to quarantines or Lunar New Year holidays. Thankfully, one man known as “Old Cat” is breaking into homes to feed starving pets.