There’s no doubt the novel coronavirus, which has sickened and killed thousands of people as it spreads across the globe, has left the world on edge.

The collective jitters only increased this week, when Hong Kong authorities revealed a local dog had tested “weak positive” for the disease. Multiple tests confirmed the pooch, who belongs to a coronavirus patient, carried low levels of virus in his nose and mouth, prompting authorities to place the animal in quarantine. 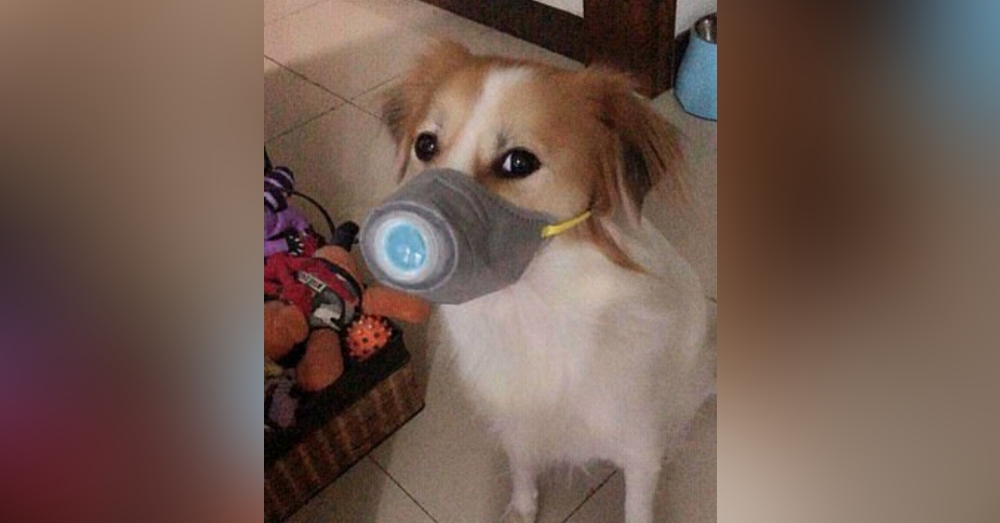 But, scary as this sounds, experts are warning pet owners not to panic. Both the CDC and World Organisation for Animal Health have issued statements confirming that cats and dogs can’t infect their owners with the coronavirus. “Therefore, there is no justification in taking measures against companion animals which may compromise their welfare,” WOAH wrote.

Experts believe the dog — who is not sick — probably picked up trace elements from his infected owner, like how a sick patient would leave germs on his smart phone, computer, or a dirty tissue. 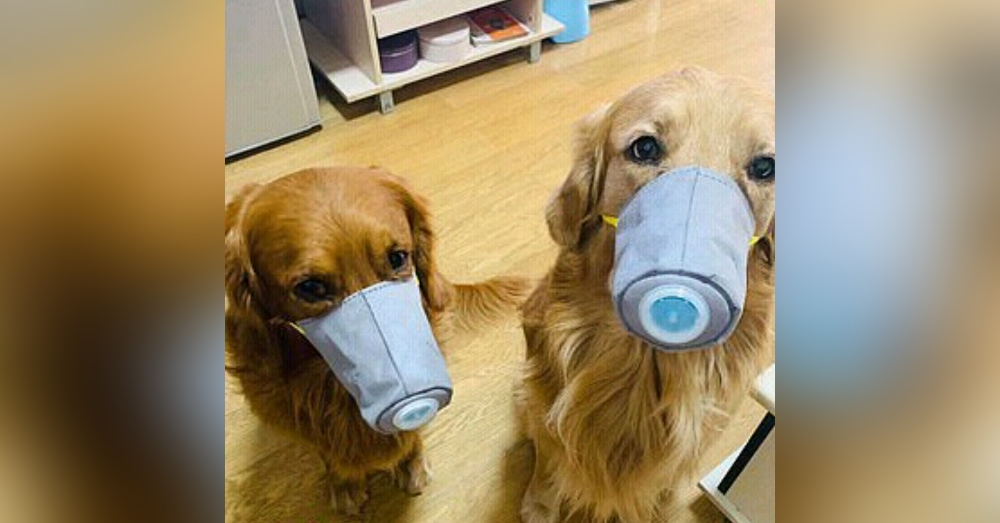 “That doesn’t say the animal is sufficiently infected that it can spread the virus,” veterinarian Raymond R.R. Rowland told the New York Times. According to Rowland, who studies swine flu, people occasionally infect animals, but the scenario rarely plays out in reverse.

“Usually, in those situations, you have an initial infection and it doesn’t go anywhere else,” another veterinary professor, Edward Dubovi, agreed. Even so, pet owners should strive to limit transmitting the virus as much as possible, said Dubovi, who suggests wearing a mask, washing your hands, and limiting contact — just like you would with other family members. (Fido probably won’t understand why you’re not petting him as much as usual, but try to be strong!) 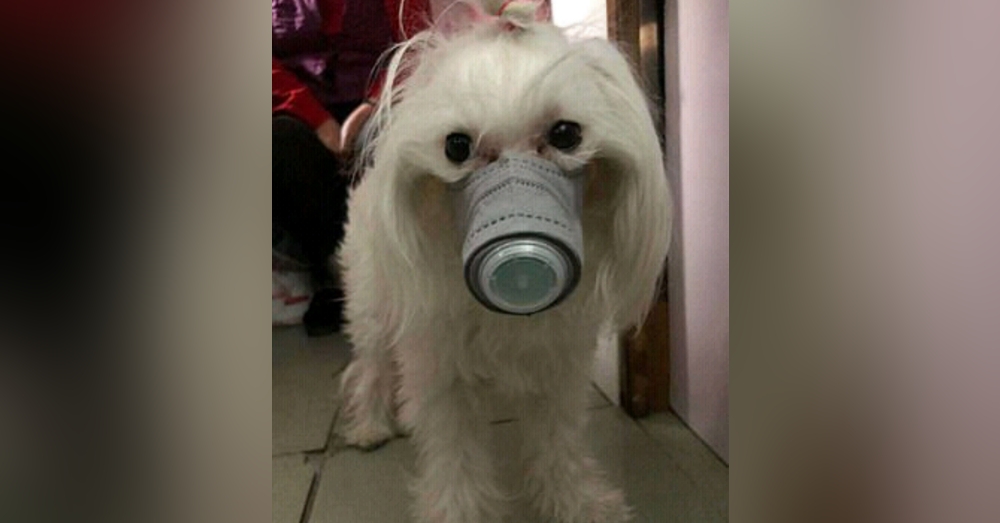 This could also mean placing your pet in quarantine in the event you do get sick, which is where Hong Kong’s furry patient will stay until the virus clears his system. Even so, local authorities urge pet owners not to worry about being infected by their companion animals, because there is absolutely no evidence to suggest this will happen.

“Apart from maintaining good hygiene practices, pet owners need not be overly concerned and under no circumstances should they abandon their pets,” they said.