Veterinarians have a tough job. They are often forced to remove various items from pets’ stomachs due to pets accidentally ingesting a dangerous substance. Further, some pet owners unknowingly endanger their pets with regular, everyday foods! For example, many of us like to share corn on the cob with our dogs once summertime has arrived. Vets are now warning against this idea, though.

As it turns out, one of the most commonly removed foreign bodies that vets have to deal with is corn cobs. It is the sort of danger that does not seem obvious until you have actually taken the time to sit down and think about it. Unlike the average vegetable, the corn cob is not able to be digested by a dog. Dogs can eat all the corn they want, within reason. 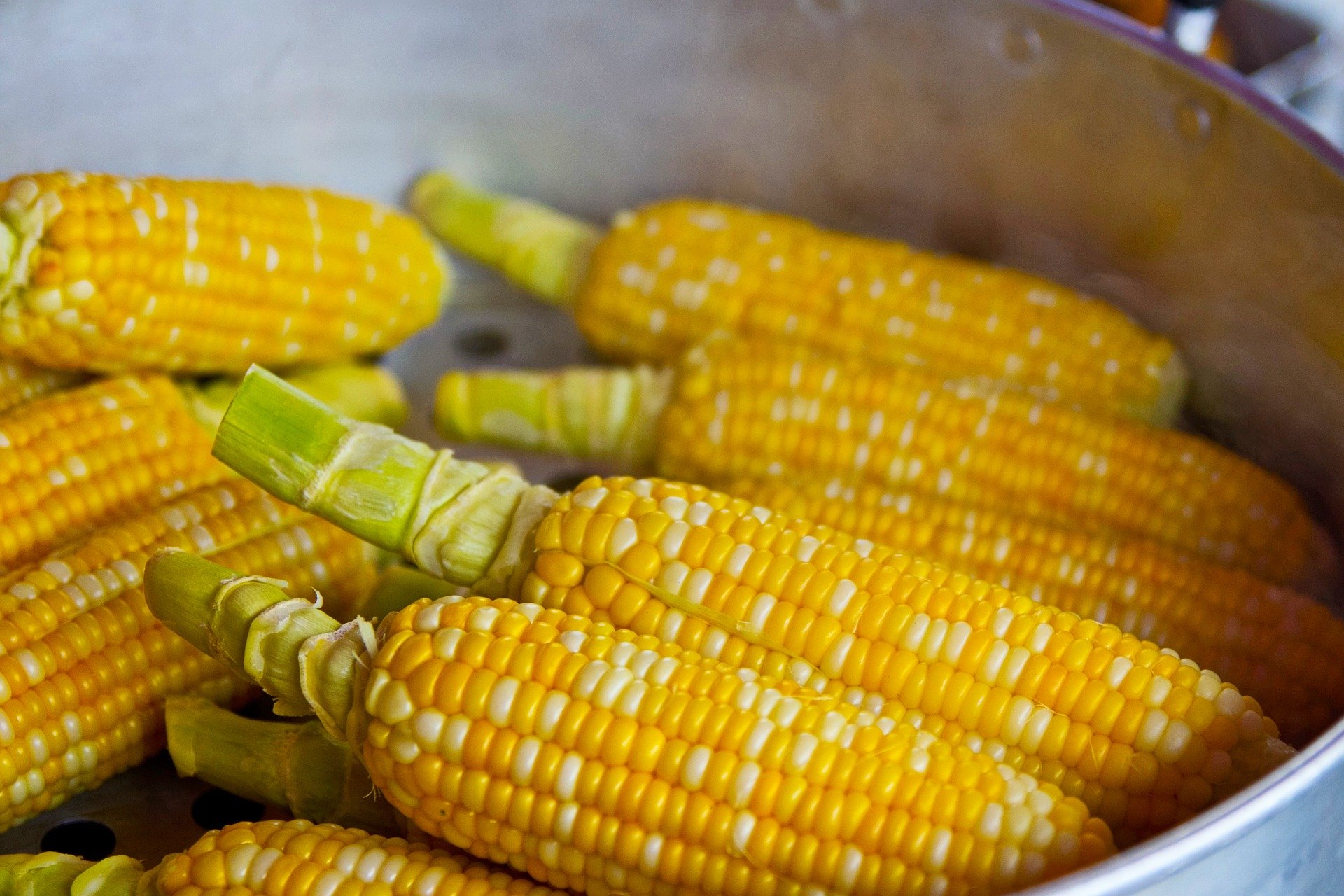 The cobs are the true danger and need to be treated as such. When dogs experience fatal bowel obstructions, corn cobs are one of the main reasons behind them. The intestinal blockages that are caused require invasive and extensive surgery in order to be removed. New Ulm Regional Veterinary Center is sharing the story of Dozer, in hopes of spurring other pet owners into action.

Poor Dozer ended up swallowing a corn cob, but the vets were able to assist the dog in the nick of time. Dozer and his family have now learned their lesson but they were scared out of their wits in the meantime. No family should ever have to face the prospect of laying their four-legged friends to rest over something that is sp easily avoidable.

That’s what makes this story such an important one. If you have any friends or loved ones who are not making the right choices about what they feed their dogs, please be sure to pass this information. Dozer may have been lucky enough to get to the vet’s office on time but there are plenty of other dogs that are not going to be so lucky in the future.

It also bears noting that a dog will be more than happy to dig corn cobs out of the trash. Take the necessary precautions and dispose of them properly. The last thing you want is a late-night vet trip because your best friend decided to root around in the garbage and find something that they were not supposed to eat.