This Orphaned Fawn Was Rescued. When The Camera Zooms Out, INCREDIBLE!

A little fawn was orphaned after his mother was hit and killed by a car. She didn’t know what to do so she stayed by her mother’s body until someone saw her. Neighborhood residents called the Hartford Police Department who immediately came to help. 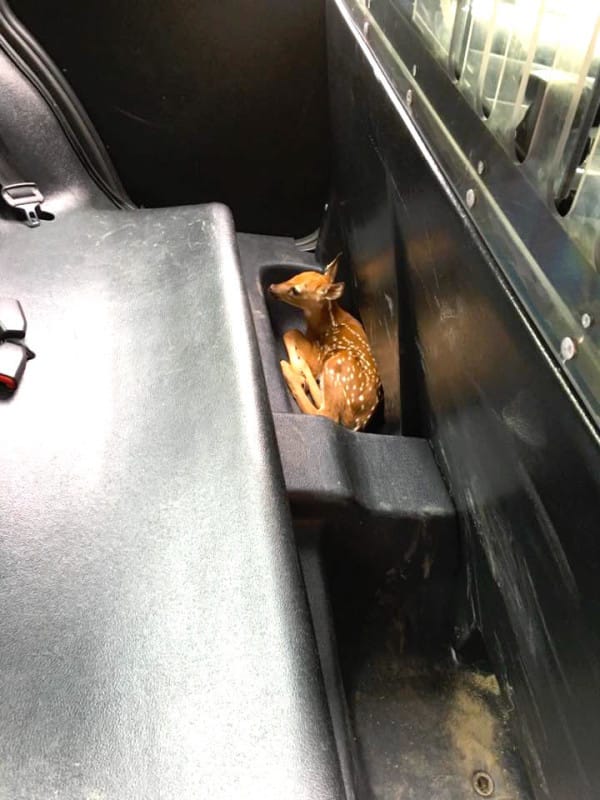 The police officers who arrived began comforting the fawn right away. They let her rest in their squad car while they called a local rescue for her to go to. 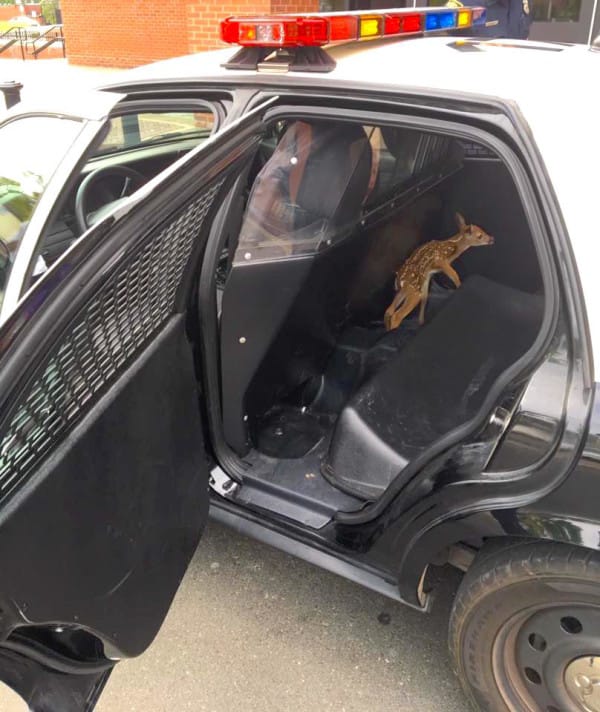 While they were waiting, they each took turns holding and snuggling the adorable fawn. The fawn was scared without his mother, but after being comforted by the police officers, she felt much better. 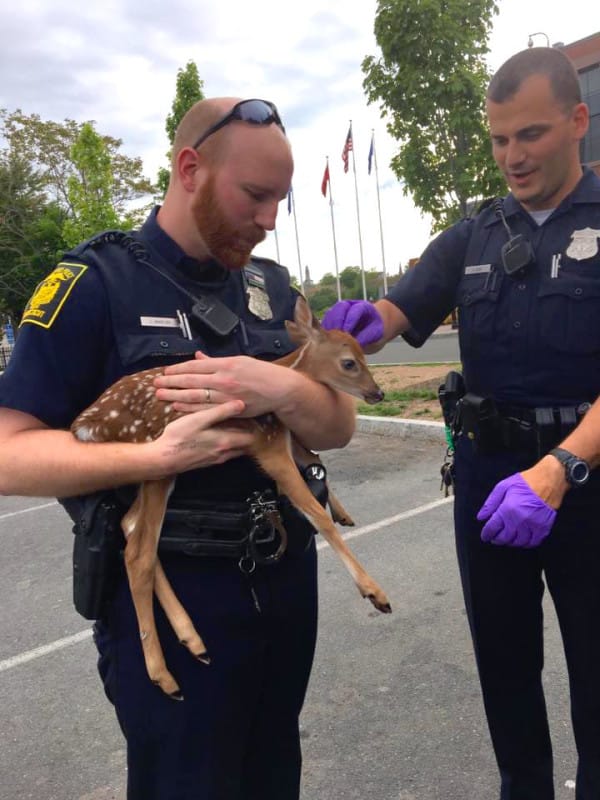 “What cop isn’t going to want to care for that fawn?” Brian Foley, deputy chief with the Hartford Police told FOX 61. “The thing is pretty cute. How do you not look at that, and think it’s pretty cute, you know?” 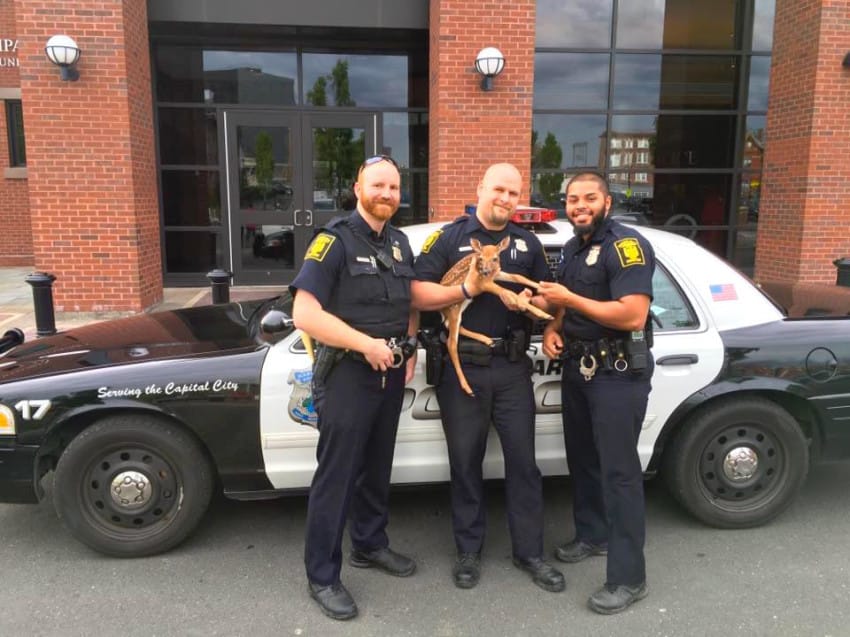 The officers stayed with the fawns until people from the Department of Energy and Environment Protection arrived to take him to a nearby rescue. Watch the video below to see more of the cute little fawn with the officers: