Bald eagles are usually seen near large bodies of water, but an injured eagle found itself on a busy interstate off-ramp in North Carolina.

Officer Kostka with Raleigh Police responded to a call about an injured bald eagle spotted at Interstate 540 and Aviation Parkway. 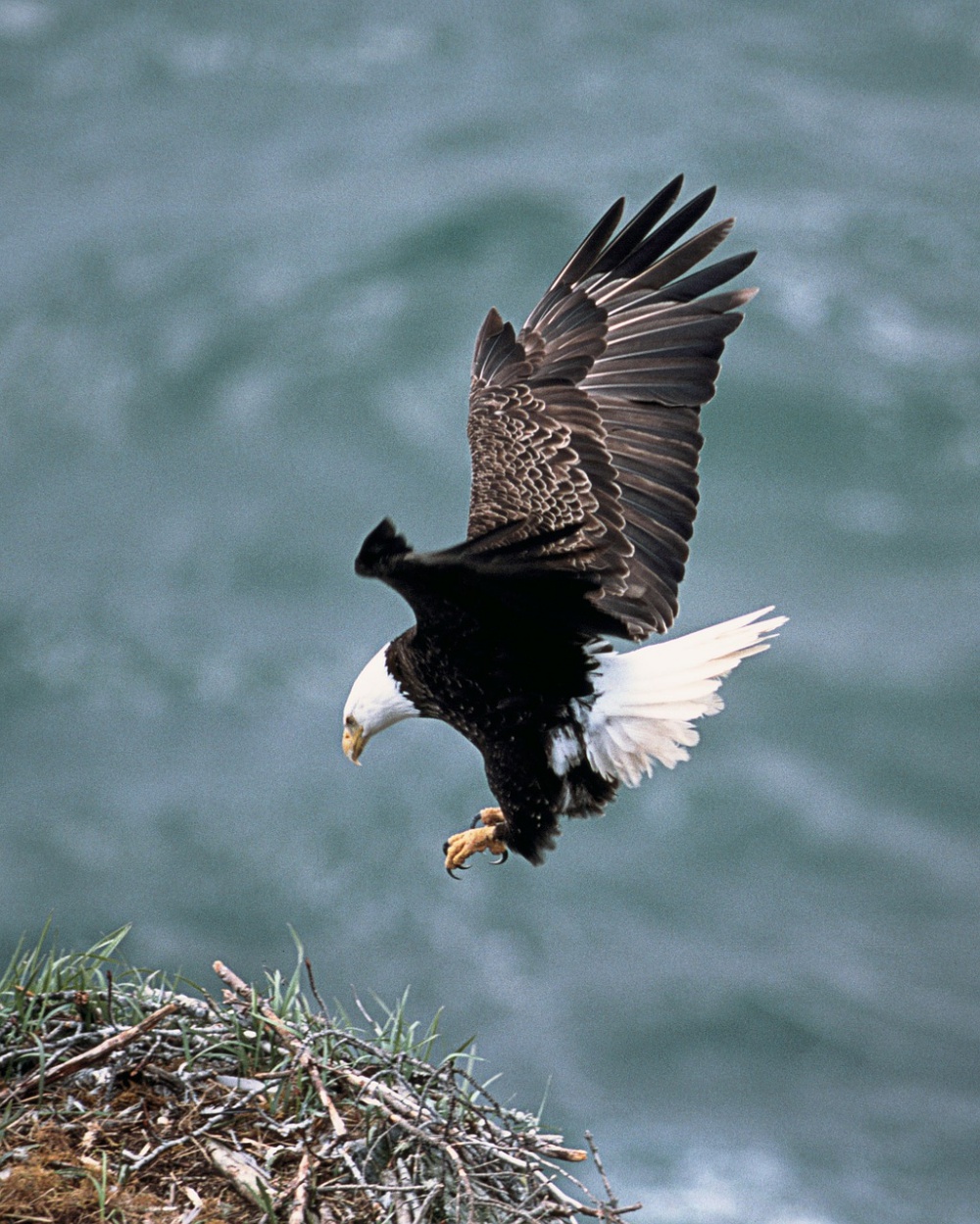 He found the bird 15 feet from the edge of the road. The caller remained in the area observing the eagle from afar until help arrived. The bird was upright but unable to fly.

According to ABC11, the officer wrapped the injured eagle in a towel and brought it to a local veterinarian for care. 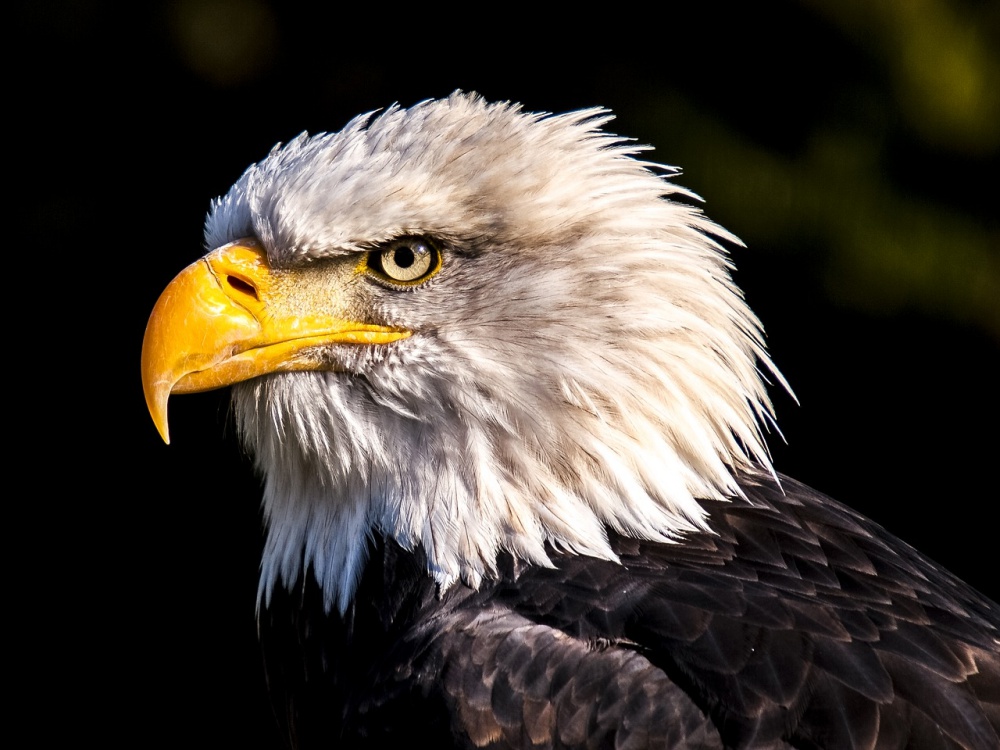 Raleigh police tweeted, “Yesterday one of our officers had the opportunity to help one of our city’s wildlife residents. Thank you to Officer Kostka for taking the time to get this eagle into the proper hands for rehabilitation.”

Yesterday one of our officers had the opportunity to help one of our city’s wildlife residents. Thank you to Officer Kostka for taking the time to get this eagle into the proper hands for rehabilitation. #RPDOutreach pic.twitter.com/GSDhSOrZbz

People commended the officer for rescuing the eagle. One person wrote, “THANK YOU for going above and beyond 🙂 We appreciate you!” Another said, “Best news ever! Thank you for saving this amazing bird!”

The eagle was treated and then transferred to a rehabilitation center for continued care. The injuries were not disclosed but the eagle should make a full recovery. 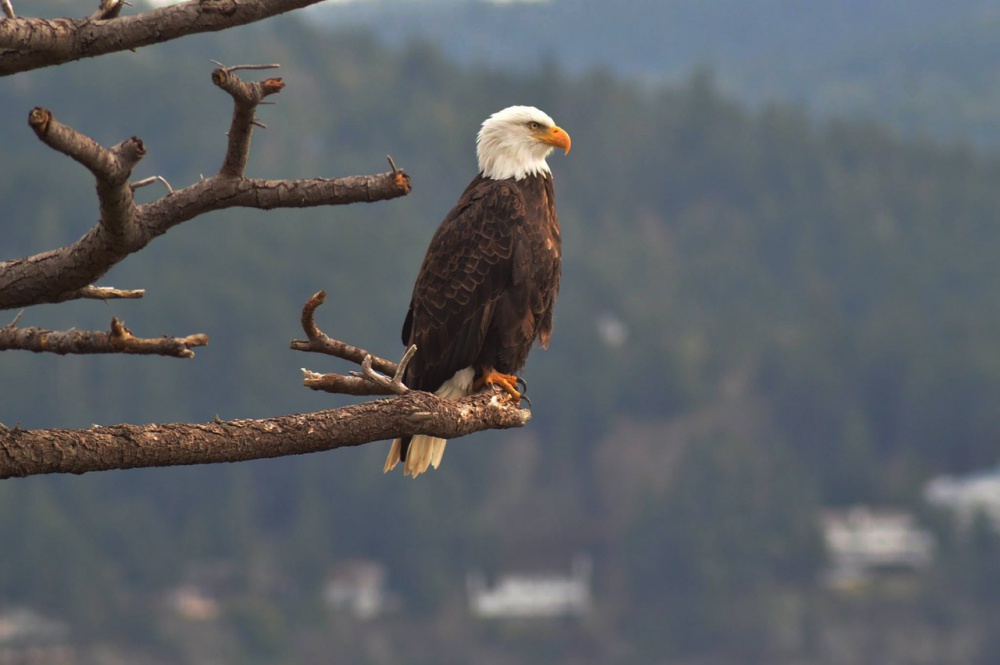 The bald eagle has been the national emblem of the United States since 1782 and were once endangered due to hunting and pesticides. The iconic birds have since made a recovery and can now be seen throughout North America.