He Was Going To Be Put Down After Being Thrown From A Moving Car, But A Cop Stepped In To Save Him

So, Officer Hill decided to adopt the pup as his own. He named him Jack, and brought him to a 24-hour animal hospital. There, he learned that the injury was old and that they wouldn’t be able to fix his leg. His best chance of living without pain would be amputating the leg. 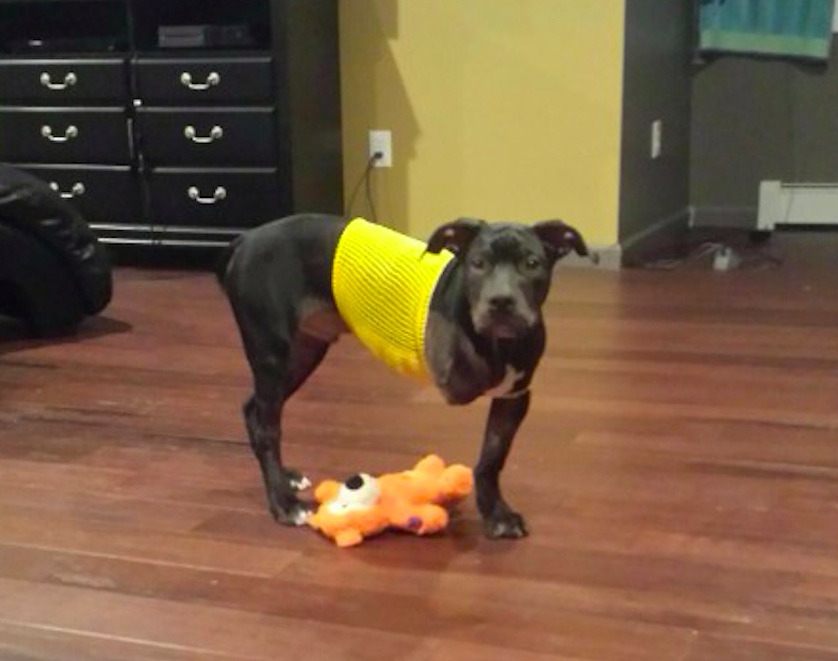 Jack only has three legs now, but he isn’t different than any other dog. He is very friendly and playful, and gets around great with just three legs.

“He’s now playing ball, he’s moving around really well, he’s able to jump on the couch,” Hill told Inside Edition. “He’s nervous when he first meets people, but once he can smell you, he automatically starts licking everybody.” 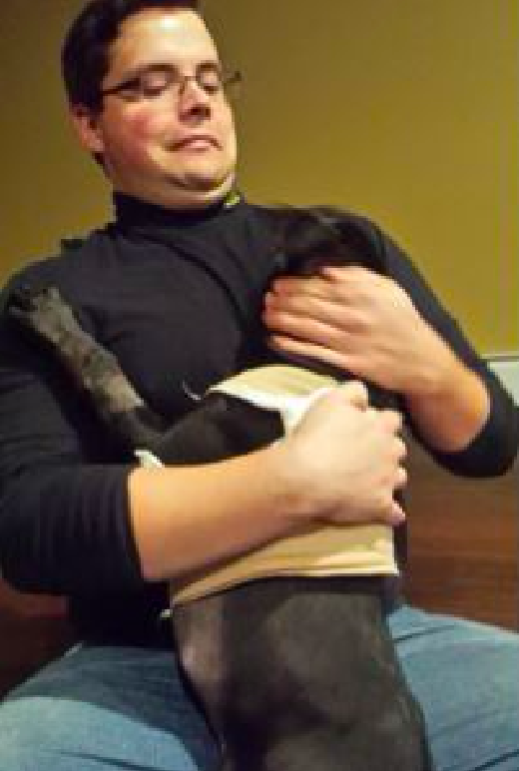 Watch Jack’s story in the video below: