He Was Going To Be Put Down After Being Thrown From A Moving Car, But A Cop Stepped In To Save Him

A tiny puppy’s life was turned upside down when he was thrown out of a moving vehicle on Halloween night. Two women found the puppy and immediately brought the crying pup wrapped in a blanket into the Albany Police Station.

The puppy, who was estimated to be around three months old, was very skittish and scared of people. He started to warm up to them quickly, but he wasn’t in great shape; he had a serious swelling to his right front paw. 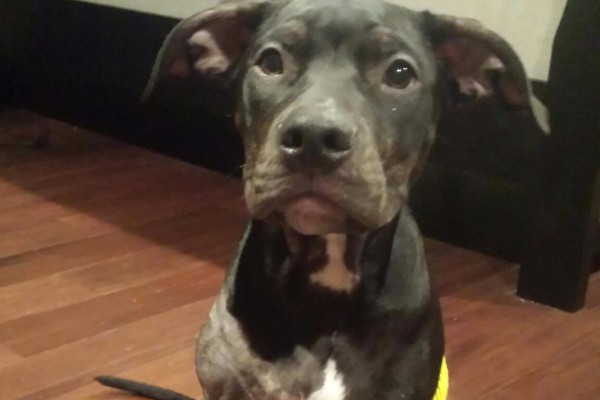 Patrolman Jon-David Hill called animal control but once they arrived, they saw his injury and said they wouldn’t be able to do anything for him and that they’d have to put him down.

Officer Hill knew he couldn’t let that happen. “I didn’t think it was fair,” Hill told Inside Edition. “I didn’t want his life to be pain and suffering and just be over. I was the right officer at that moment.” 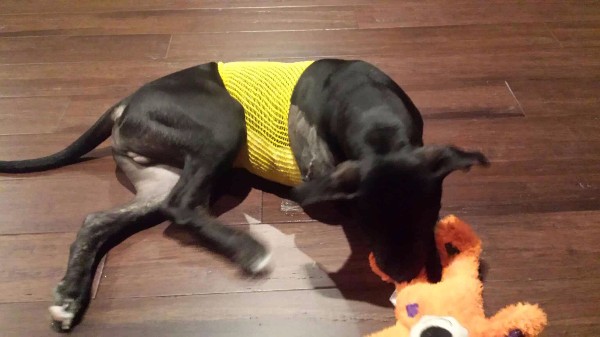