Police officers from the Town of Carroll Police Department in New York saw a family of bears trying to cross the road and decided to help them out and protect them from getting hit by any passing cars.

They parked their cars in the street so no cars would drive by as the bear family made their way across the street. One cop got out of his car and stood in the street to watch them up close.

For some reason, the mother kept crossing the same street over and over again, while her cubs followed her back and forth. It looks like a strange thing for them to do, but once you notice the tiny bear cub on the side of the road, it all makes sense. 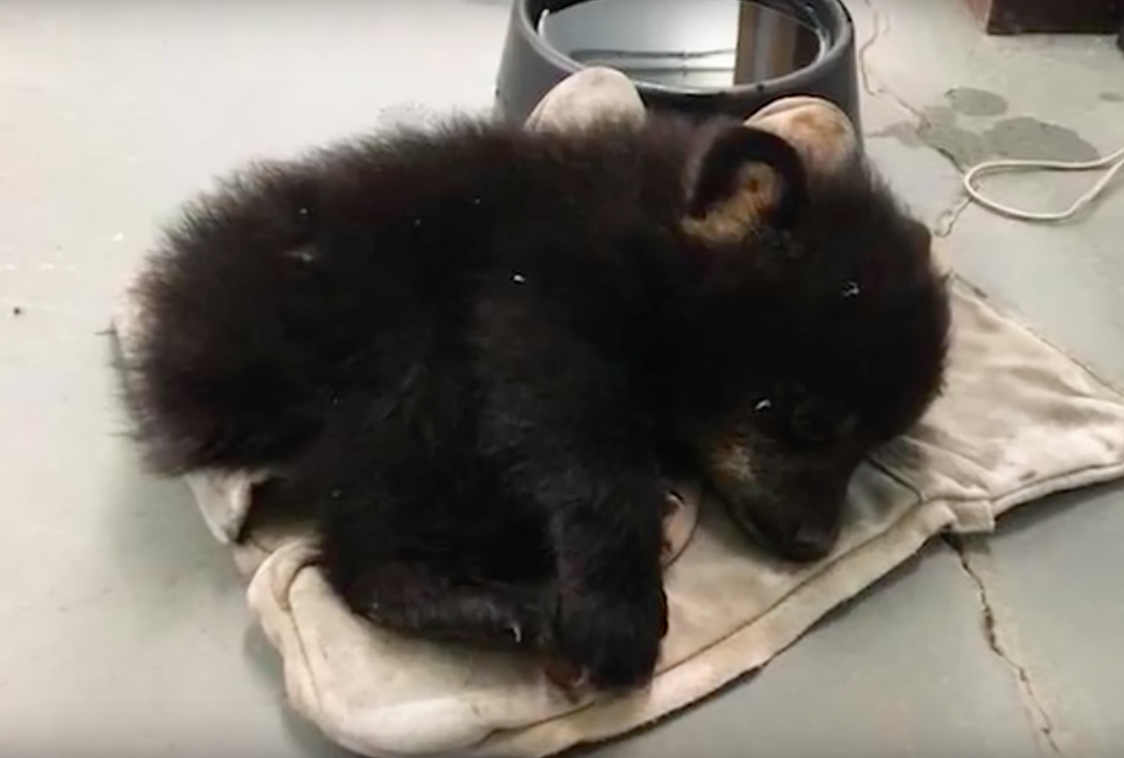 The mother bear kept going back across the street to try and encourage the baby to cross the street with them. But he was unable to keep up with them, so the family wound up leaving him behind. That’s when the police officers stepped up to save this poor little guy. 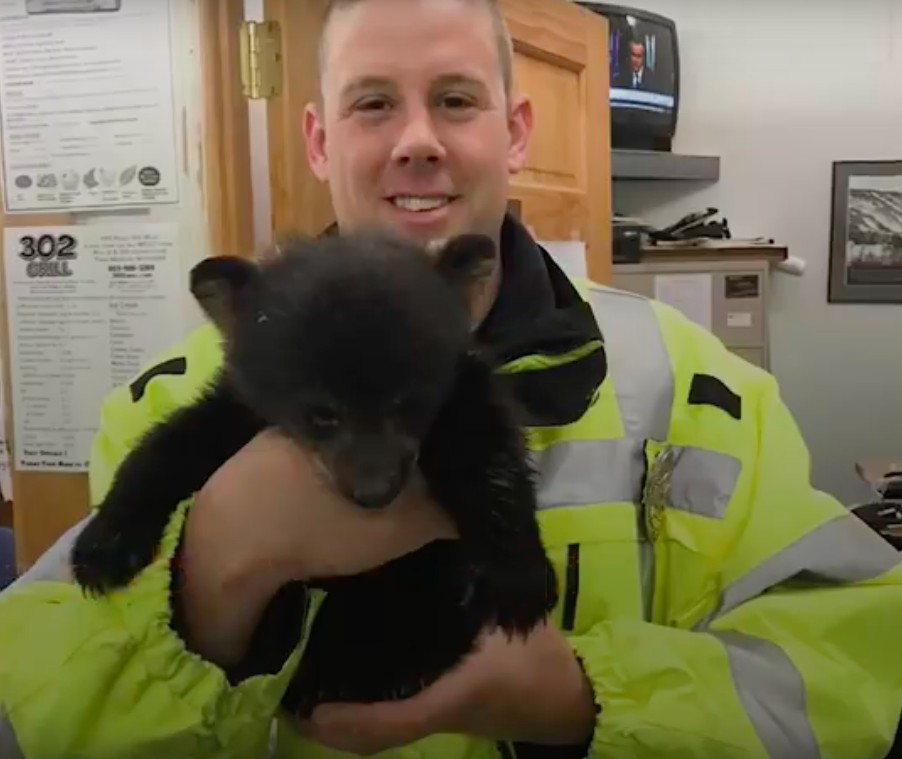 They brought him to a rehabilitation center so they can get him healthy again. Once he’s big and strong enough, he’ll be released back into the wild so he can reunite with his family! If it weren’t for these kind-hearted police officers, this little bear cub wouldn’t have stood a chance out there in the wild on his own. Thankfully he’s now getting the care he needs and will soon be able to be back with his mama!