Two NYPD officers came upon a Pit Bull chained to a fence outside a Brooklyn park. The poor dog was skin and bones and shivering in the freezing rain. They contacted animal control and finally freed him from the thick chain around his neck.

It is unknown how the dog ended up chained to the fence in Betsy Head Park. The innocent pup was surrounded by trash and his sad eyes were pleading for help. The emaciated dog was brought to a city shelter where he was at risk of being euthanized. Officer Pascale, one of the officers that rescued the dog, heard he was at risk and stepped up to adopt him. 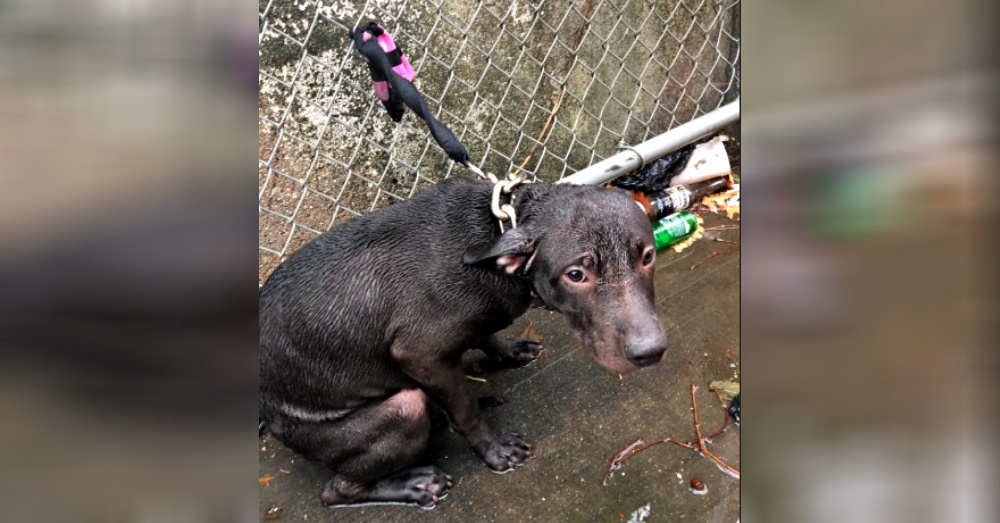 All his life, the dog had not been shown love, but that was about to change. Officer Pascale went to adopt him and named him Joey. He posed with his new best friend, Joey, and fellow cop, Officer Levin, who helped rescue the dog. The photo was posted on Twitter announcing the new adoption. 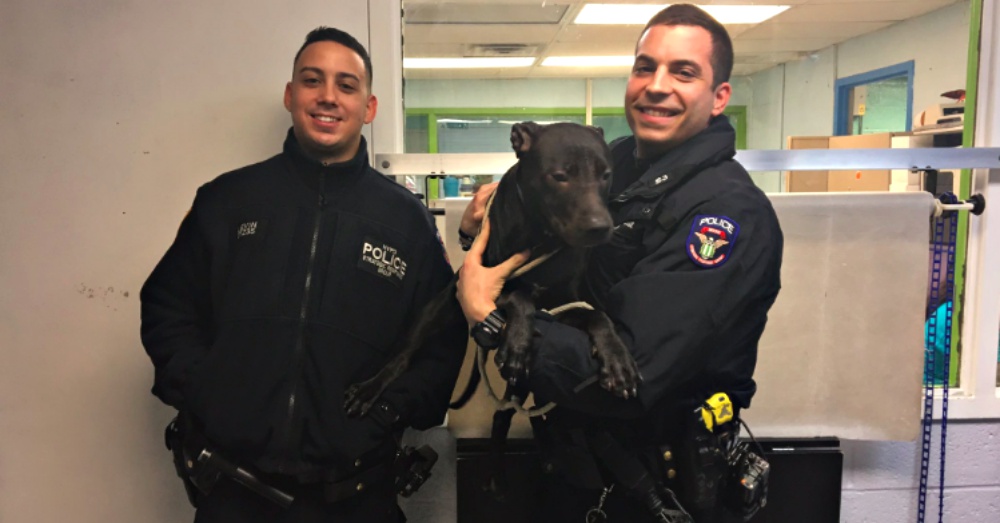 “On 12/28/18 SRG PO Pascale & Levin observed an emaciated dog shivering tied to a fence outside Betsy Head Park. Removed to a shelter the dog was at risk of being euthanized if not adopted. PO Pascale started the adoption process & today he brought ‘Joey’ to his new forever home,” posted NYPD Special Ops.

Thank you for adopting the sweet boy. The dog-loving force posted a reminder on their social media to keep pets inside with the frigid temperatures. “#NYPD ESU #K9 Timmy is all bundled up and has no intention of heading out as the temperature continues to plummet. Please remember to keep pets inside during the dangerous cold.” 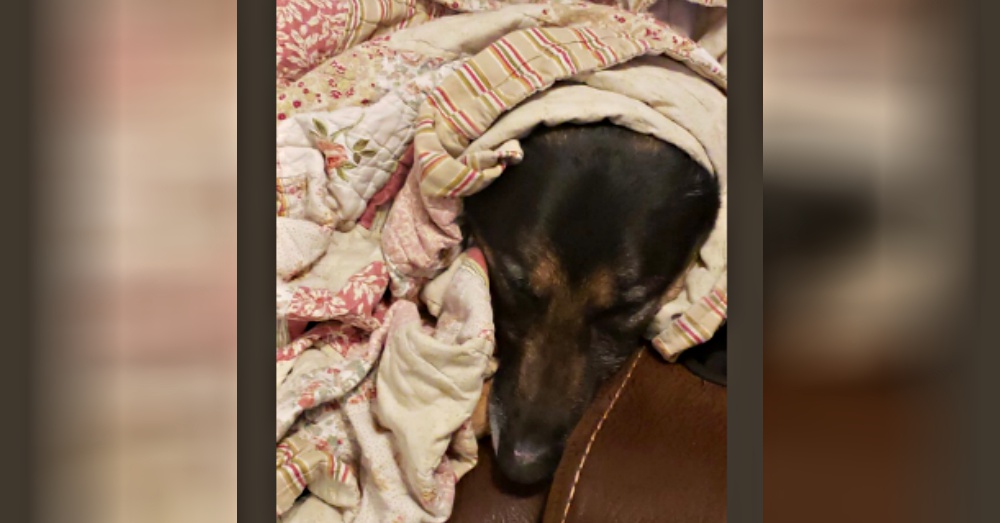 You can be a hero by adopting a dog or cat from your local shelter. They all deserve a loving forever home.

Dog Saves Child From Freezing To Death: Click “Next” below!