Thoughtful Dog Only Eats Half The Food In Her Bowl, Saving Some for Her Brother Who Recently Died

We already know that dogs make the best friends and are known to be extremely loyal animals, but this story is further proof. If it doesn’t melt your stony heart, nothing will.

Actor and filmmaker Easton Dufur had two yellow Labradors, Cookie and Stitch, who shared a very special bond with not only him but also each other.

Dufur shared a story about them on Twitter that wound up going viral and stirred up the emotions of thousands. You’re going to want the tissues for this one. 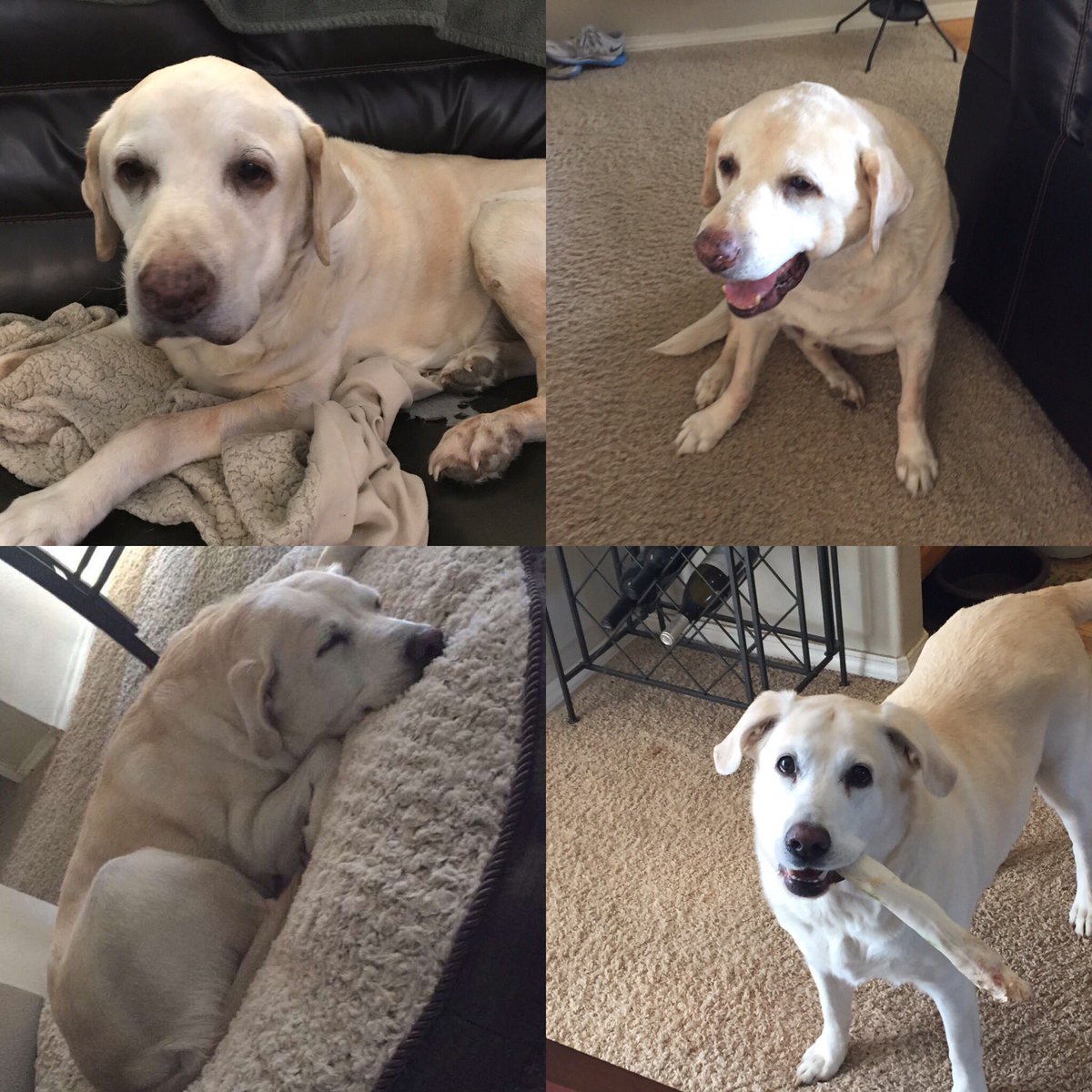 Dufur explained on Twitter that Stitch and Cookie always shared a food bowl. Stitch had trained Cookie to only eat half of the food so that Stitch was able to have some when she was done. Cookie caught on quickly, and ever since she was a puppy, she would leave half the food so her doggy brother could eat some. Their special bond was evident in their ability to put their instincts aside and share food with one another.

Sadly, Stitch recently passed away, so now Cookie is without him for the first time. Cookie clearly misses her buddy Stitch, but Easton later noticed something he didn’t expect that made his heart melt.

Easton has been putting less food in the bowl since Cookie is the only one eating out of it now. Theoretically, Cookie should be able to eat the whole thing herself, since it’s about the same amount of food she was eating before. But she has refused to empty the bowl, stubbornly leaving some behind for her pal. 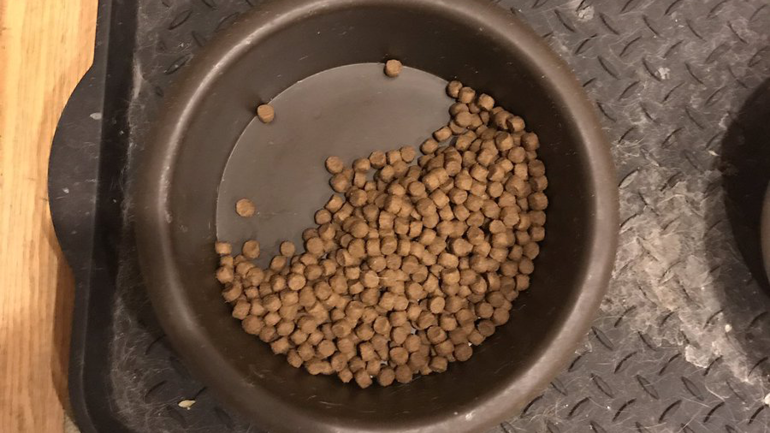 “Well before I went to bed, I wanted to check to see if [Cookie] ate. And so I did, and she still left half of her food there so Stitch can eat,” Easton wrote.

Whether it was out of habit, or Cookie still had hope that her brother Stitch would be coming back to share her food, this is pretty heart-breaking and heart-warming all at once!

Dogs are so smart and loving, and this story just goes to show how loyal they really are.