Construction workers aren’t typically known for their nurturing qualities. In most cases, animals found on a construction site might be hastily shooed away.

But even in Brooklyn, where some of our country’s most venerable buildings are still kept critter free, there can be found a soft spot for furry feline friends.

A team of construction workers happened upon three kittens in an old basement. According to Love Meow, they collected the cats and kept them safe from dangerous equipment until the right help could be found. 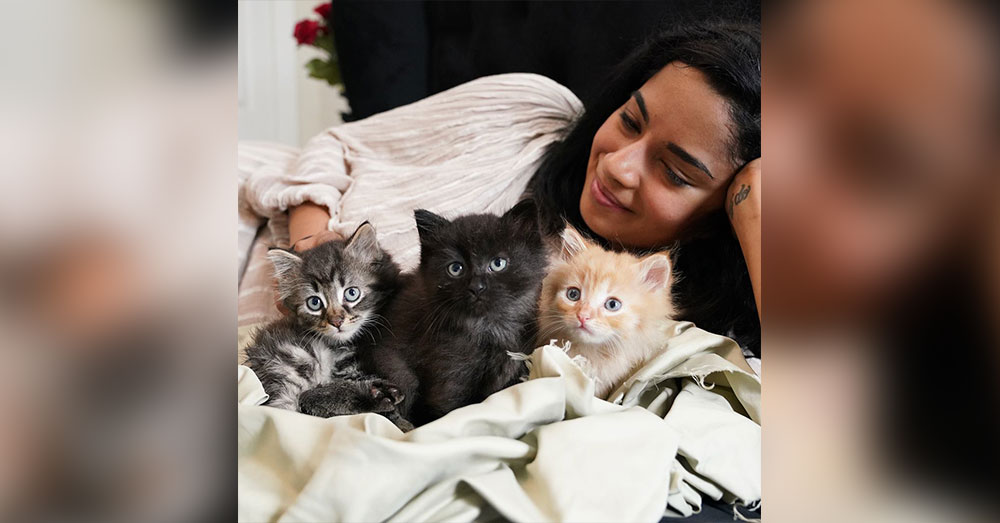 “They were looking out for the kittens and had kept the area secure,” said Will, of Flatbush Cats, a local rescue that advocates for trap, neuter and release methods.

The workers kept the kittens cordoned off until Will and his team could get them to safety. They were sure not to move them in the meantime, “So the mom would know they were safe. Otherwise she might move them somewhere else where we couldn’t get to them,” Will said. 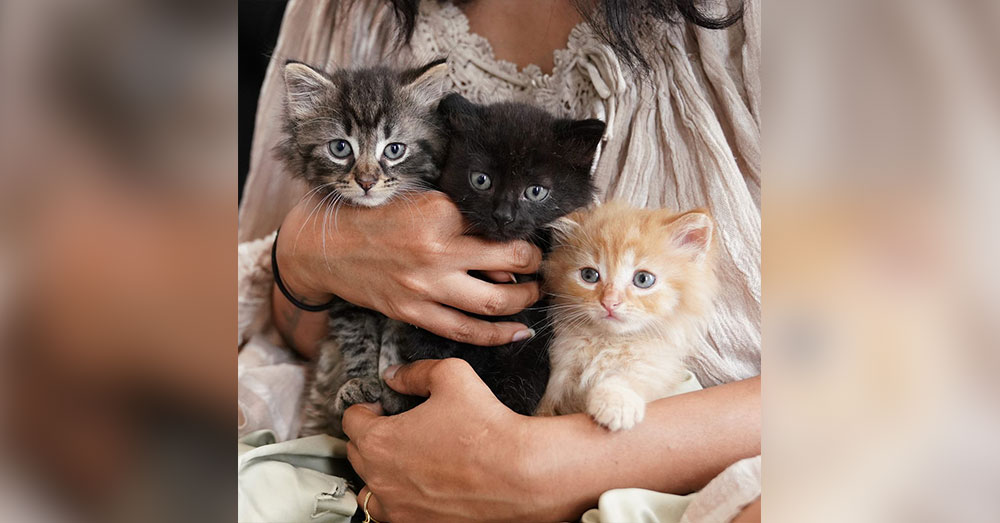 It took a few days of coordination between Will and the supervisor to work out a plan, but once the Flatbush squad could get to the kittens, the job was easy going.

“Based on how easy these guys are to handle, I’m guessing the employees snuck in a few kitten cuddles, too,” Will said.

[🎶: @joeypecoraro] And we begin again. Meet the Construction Crew! These kittens were living in a dusty hole inside the basement of a huge construction site. After coordinating with the supervisor for a few days, I was able to get access to the area for extraction. Tough guy stereotypes are total BS. The jobsite employees were very protective of their special guests, keeping the area securely blocked off and leaving out food for the mom each night per our instructions. And based on how easy these guys are to handle, I’m guessing they snuck in a few kitten cuddles too! I will come back and trap the mom soon, but she only comes around after the site is closed. More on the kittens and their leaky butts soon, but as you can see they've already begun VIP life. This rescue was possible thanks to new foster volunteers and donors who wanted to give back and help the cats who need it most. Thank you guys. 🚧💛🐾 . . . . . #flatbushcats #fosteringsaveslives #trapneuterreturn #tnr #spayneuter #spayandneuter #colonycaretaker #rescuekittens #catrescue #rescueismyfavoritebreed #catdude #animalrescue #savealife #thinkadoptionfirst #brooklyncats #flatbush #brooklyn #communitycats #rescuecats #crownheights #ditmaspark

The kittens have been well taken care of ever since, and will soon find loving new homes!

“The construction crew scrubs up real nice after their baths,” Flatbush Cats posted to Facebook on July 6. “They’ve had diarrhea and even a little vomiting, so we took them to the vet and did fecal tests to find out which type of intestinal infection or parasite they have. Thankfully energy levels and appetites are great, and you’d expect street rescues to have a few parasites so that’s normal.

“As soon as their leaky butts are better they’ll be bunking up with some first time foster volunteers!”

See how these kittens have already begun flourishing in the video below!

Dog Digs Wherever Her Dad Points, Making Gardening A Breeze: Click “Next” below!