Cleo is an outdoor cat, but for years now, the Florida stray has been fed by an elderly woman who leaves food outside her condo in Tampa Bay. The pair have become so close that the 78-year-old condo owner, Joan, even took the tuxedo cat to the vet to be spayed.

But now appears Cleo’s daily meal could be in doubt, according to the Tampa Bay Times. According to the condo association board, Joan’s daily habit of leaving out food out for Cleo is bringing a parade of unwanted community cats into the condo’s public spaces. This unwelcome disruption has led Joan’s neighbors to take the 78-year-old cat lover to court. 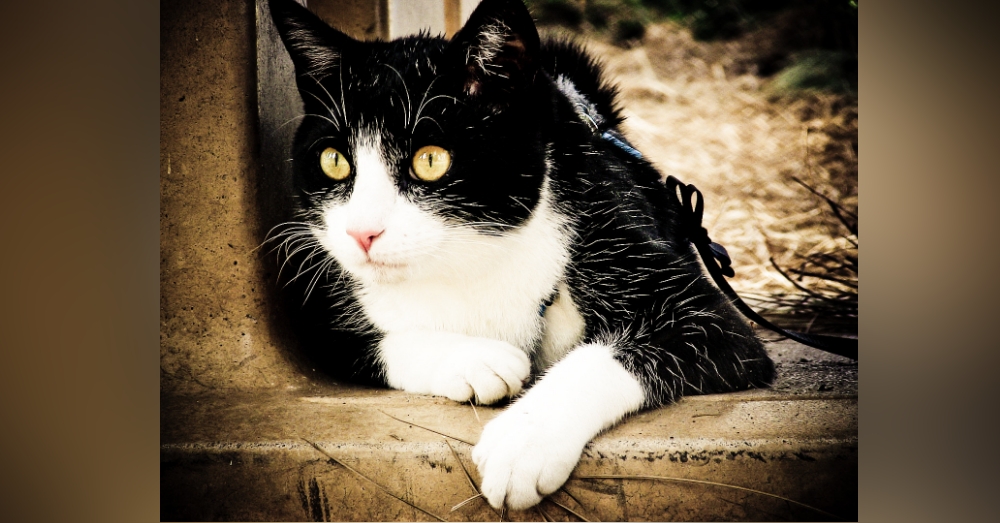 “The continued presence of the stray cats may also induce unwanted health issues to those surrounding neighbors and/or tenants and could cause unwarranted damage to the Association’s common elements,” the newspaper quoted the lawsuit as saying. The plaintiffs also accused Joan of repeatedly flaunting the condo boards rules to feed stray cats and other animals.

But poor Joan was caught off guard by these accusations, according to the paper, even though her neighbors have apparently complained before. (In that case, Joan’s neighbor’s took their complaint to arbitration, but the elderly woman was confused by all the “attorney’s jargon” and failed to respond, thus losing by default.)

“I’m terribly surprised‚” Joan told the Tampa Bay Times. “I’ve had cats all my life, and I do it respectfully.” 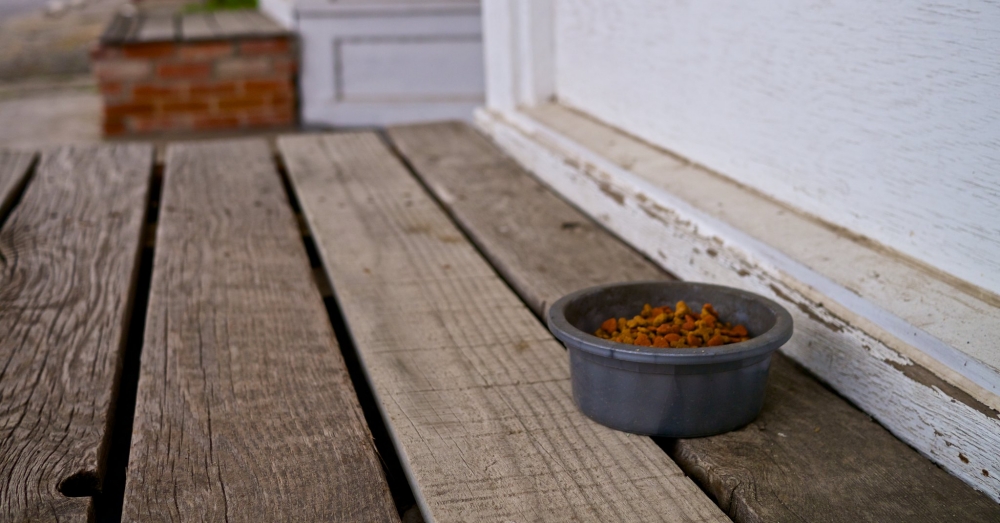 Joan also insisted Cleo was the only stray cat whom she’s feeding, and she also denied leaving food for the cat in common areas. Instead, she leaves Cleo a bowl of dried cat food under her car, according to the paper. And after Cleo finishes her meal, Joan brings the empty bowl back inside.

Now Joan’s neighbors are hoping a judge will rule in their favor, forcing their neighbor to stop feeding stray cats and pay all of their attorney fees. “I go to bed at night, and I can’t sleep, thinking about this thing,” the worried senior confided.

What do you think about this case? How should the judge rule?