Mufasa, a cherished lion who spent the last 17 years in captivity at the Como Park Zoo and Conservatory, has been euthanized.

According to KARE 11, Mufasa was raised for most of his life by large cat keeper Marisa Paulat. Paulat bottle-fed Mufasa as a baby lion, and watched as he grew to full size.

The zoo maintains that Mufasa’s live was comfortable, even longer than he would have experienced in the wild. 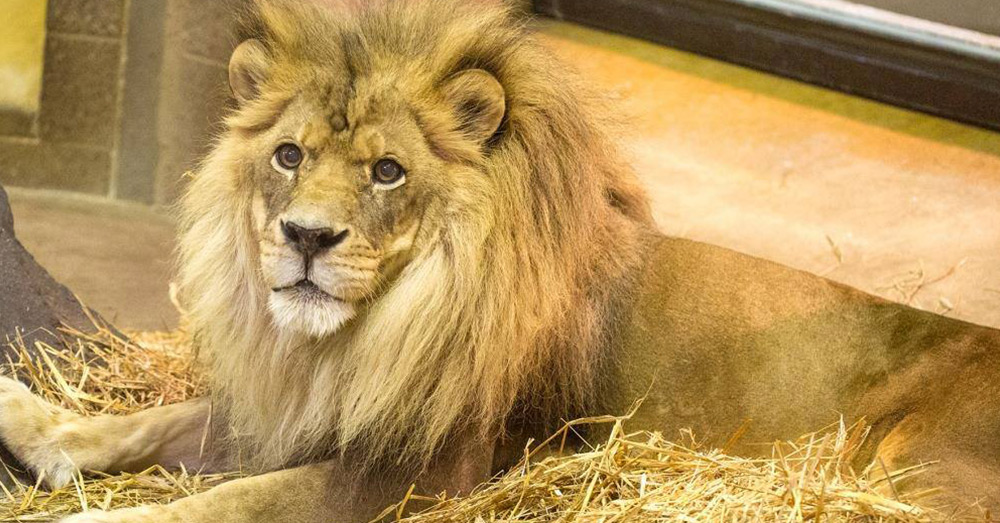 “Lions that live in zoos have an average lifespan of 16.8 years,” said the zoo’s public relations manager Matt Reinartz. “Lions in the wild live about 10 to 14 years.”

In Mufasa’s later years, thrombocytopenia left the lion with a low blood platelet count, which made clotting difficult whenever he was cut. Still, the Como Zoo worked with veterinarians at the University of Minnesota to make sure Mufasa’s condition was under control. 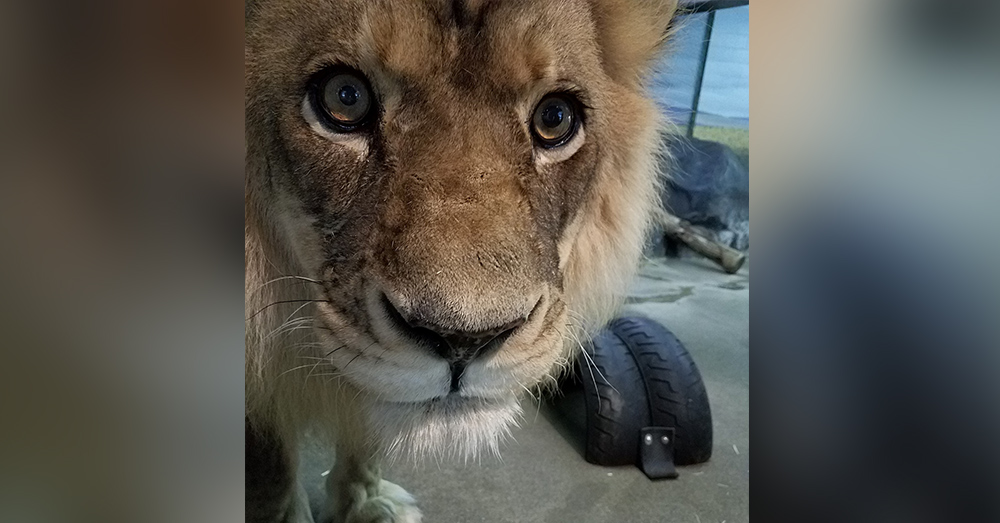 “[They] gave Mufasa everything he needed and then some,” Reinartz said.

For months, Mufasa’s health was stable with the special treatments. In 2019, however, it was obvious they did not have the same effect. 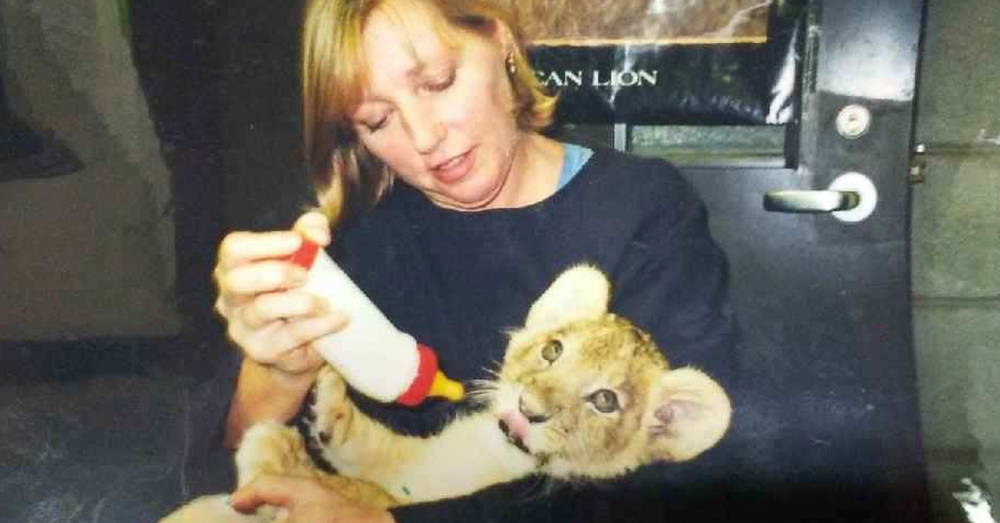 Mufasa’s body was giving out. After treatment was discontinued and Mufasa was placed on a quality-of-life watch, he died in February 2019.

“Some people might think that losing [Mufasa] would be like losing a coworker,” Reinartz said. “But really, it’s much more than that.” 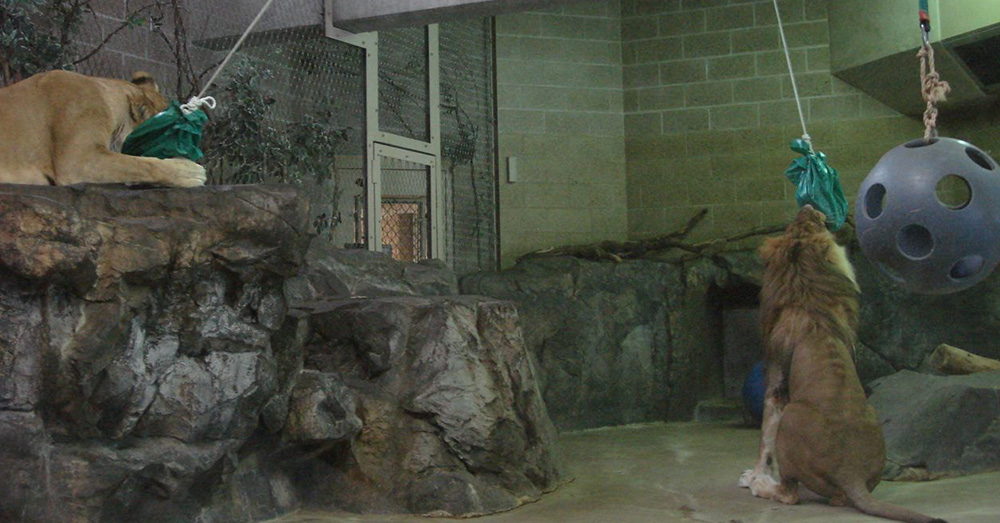 Mufasa is survived by his sister, Savanna. The pair were born from mother Wynonna, who lived to be 22 years old at the Como Zoo, possibly one of the longest lifespans of any zoo lion in North America.

According to Mother Nature Network, there were more than 200,000 wild lions living in Africa in the early 20th Century, but fewer than 20,000 today. Lions have been extirpated in 26 African countries, many by illegal poaching.

100 Elephant Seals Took Over This Beach While The Government Was Shut Down: Click “Next” below!